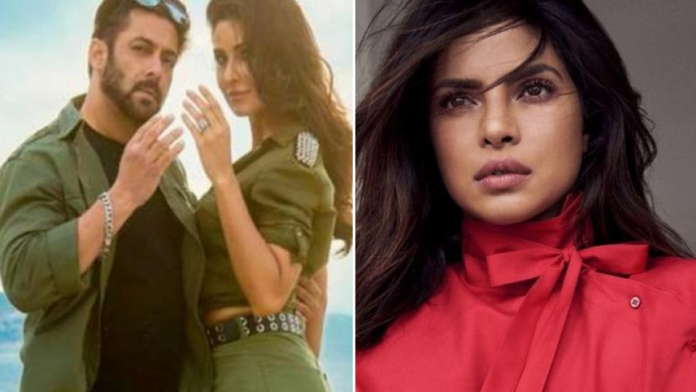 Salman Khan and Priyanka Chopra still aren’t on good terms, it appears so. The actress had to leave her comeback project Bharat a month before the film went on floor due to her wedding plans with Nick Jonas. Salman Khan’s still upset with Priyanka Chopra for dropping out of Bharat last minute. As Priyanka Chopra said that she is focusing on her mirage, which is more important. 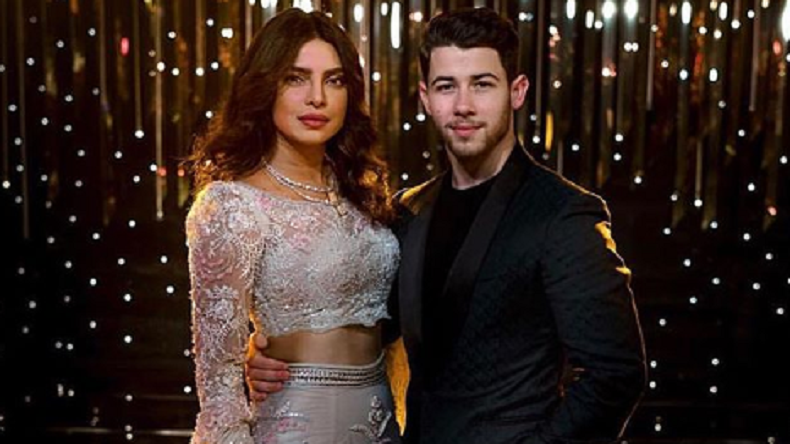 Besides the Salman Khan taunts for Priyanka Chopra and praises Katrina Kaif, as she as only two months to prepared for the role of Kumud Raina. Salman Khan, Katrina Kaif and Ali Abbas Zafar held a Twitter chat with fans where they answered some questions related to Bharat.

When a fan asked Katrina about her role and how she did prepare for it, she said, “I had two months to prepare once we cracked the physicality and hair, everything fell in place.”

At that time, Salman mentioned Priyanka again during the chat session. “Yes, Katrina Kaif worked really hard to prepare for the role. If only Priyanka Chopra gave us more time. 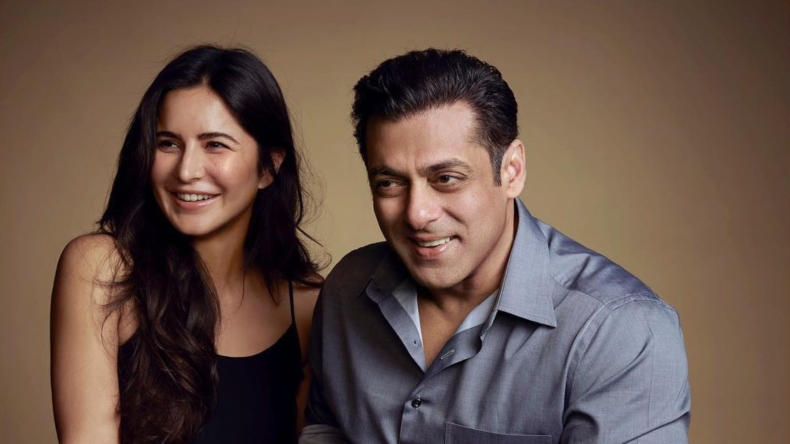 However, Salman interrupted her and added, “Priyanka didn’t give us much time.” Katrina was roped in as the female lead after Priyanka quit the film few weeks before the beginning of the shoot. Ali had tweeted about her exit and hinted that her wedding with American singer Nick Jonas is the reason for it. 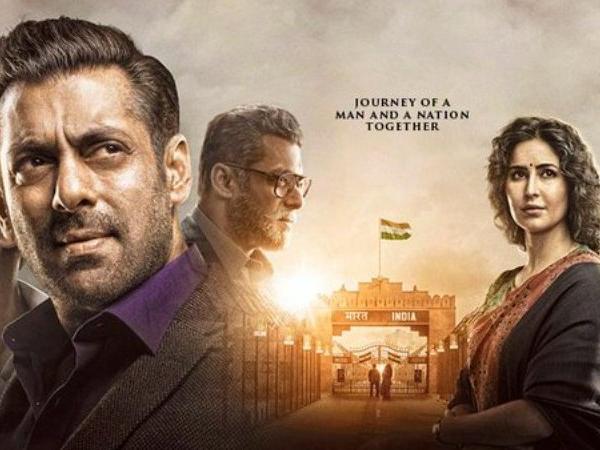 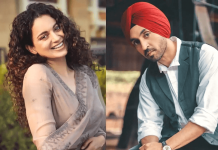