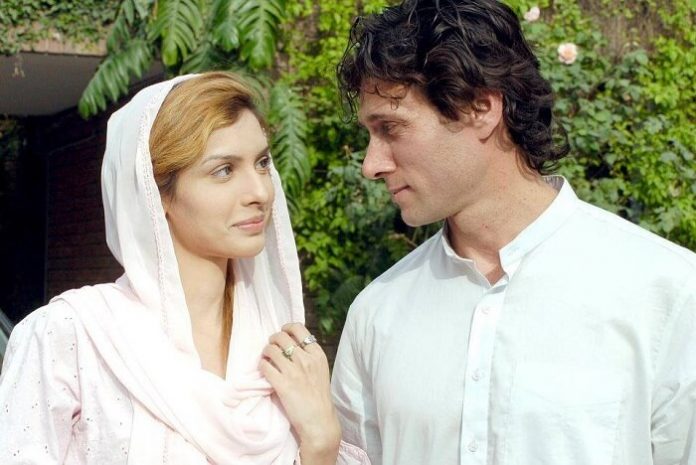 The delayed film Kaptaan has once again made its rounds on the rumor mill. The delayed film highlights the biopic of the present Prime Minister of Pakistan, Imran Khan, and stars Abdul Mannan as the cricket player turned politician and Saeeda Imtiaz playing Jemima Khan. Here are the photos from Imran Khan’s biopic film.

The shooting for the Imran Khan biopic went through many phases and it is still not confirmed when the movie will hit the cinema. Want to know more about Imran Khan’s film? Here is everything the lead actors revealed about the latest film Kaptaan. 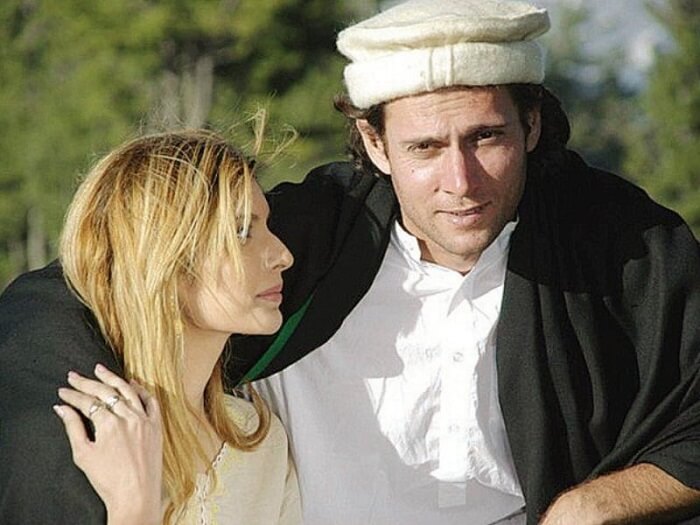 Abdul Mannan told that the movie had been in the pipeline for quite some time and had been waiting for the appropriate director and team to start shooting. The biopic will be directed by Faisal Aman Khan. 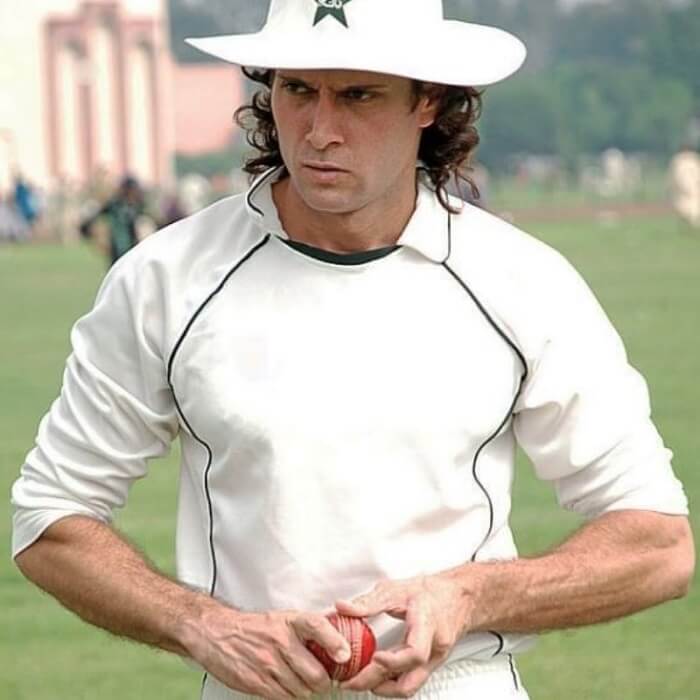 “Finally it’s done and the wait is over,” said the actor, adding, “The new people will take this movie to the next level so the delay is like a blessing in disguise and I don’t really think it’s too late.” 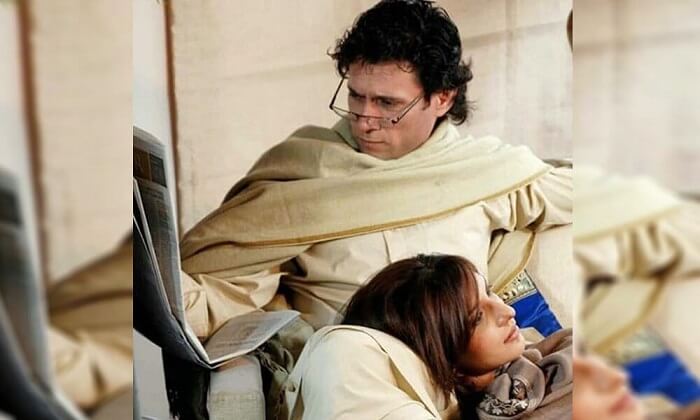 About playing the character of Imran Khan, Mannan said:

“Portraying Imran Khan was not easy for me in the beginning but slowly I got into the character and it was an amazing experience.”

To get into character, Mannan met with the PTI chairman. 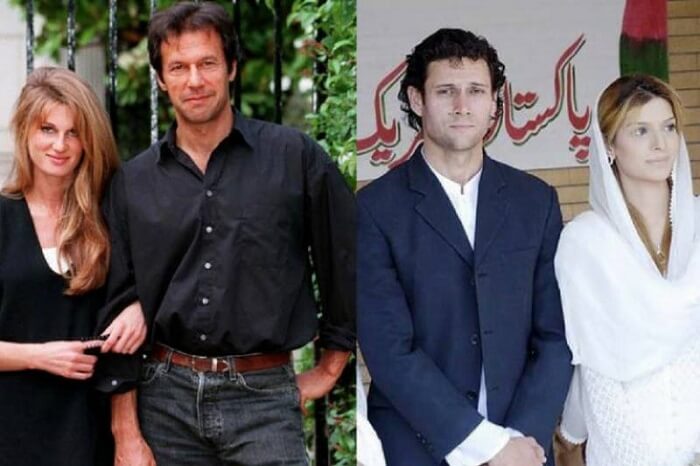 “We met around three times. Once it was a proper full meeting at his Bani Gala residence and we had a lovely time. It was a pleasure meeting him.” 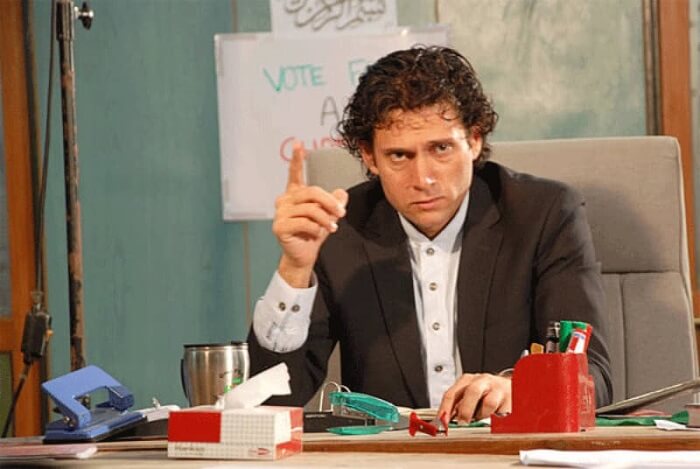 “It’s a demanding role but I did the best that I could,” he added.

Unlike Abdul Mannan, Saeeda did not meet the Jemima she’d be representing but she did have “a chat with her over the phone.” 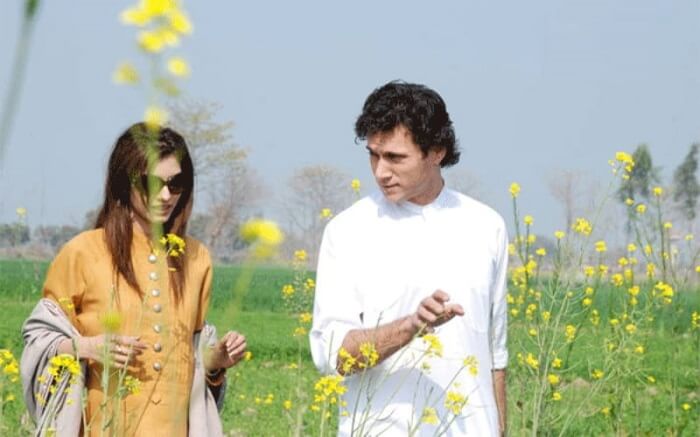 “We also shared a few words over email. I was supposed to meet her in London as well but that couldn’t happen. I did meet Khan around 4-5 years ago. The entire team was there.”

Saeeda also declared that the film will not highlight Imran Khan’s political tale as much as his own life. 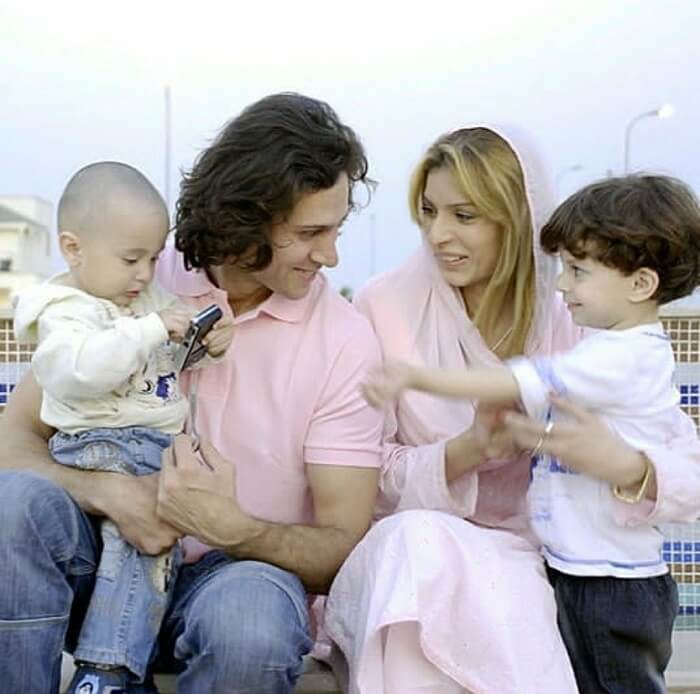 Kaptaan has nothing to do with elections. It’s a movie completely on his personal life, like his life spent with Jemima and politics, but not the other wives that he has at the moment.

Kendall Jenner Flaunts in Tinny Bikini on the Beach