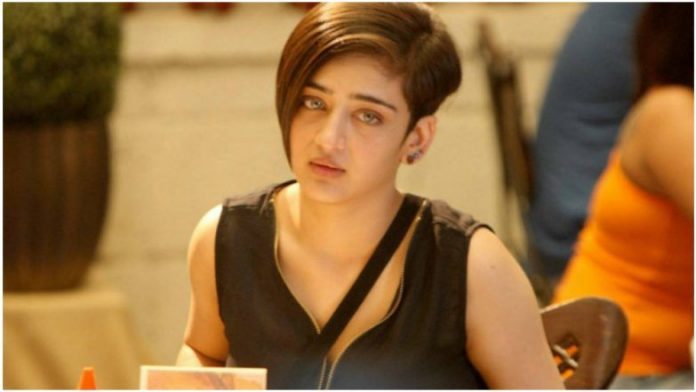 Celebrities are always remains in the media eye. Even their personal lives come under inspection. In the past, many Hollywood and Bollywood celebrities have become the victim of personal images being leaked online. It was only a few days ago when veteran actor Kamal Haasan‘s daughter Akshara Haasan came under the limelight for her leaked private pictures. The actress was in absolute shock over the leaked photos.

The actress has released a statement on Twitter, “Recently, some of my private pictures were leaked on the internet. Who did this, or why, is not known to me yet. But what I do know is it is deeply unfortunate to make a young girl the victim of such an act only for a pervert mind’s enjoyment (sic). I have reached out to Mumbai Police and the cyber cell to seek their help in tracking the person/s responsible for this leak and hope to get to the bottom of this soon.” 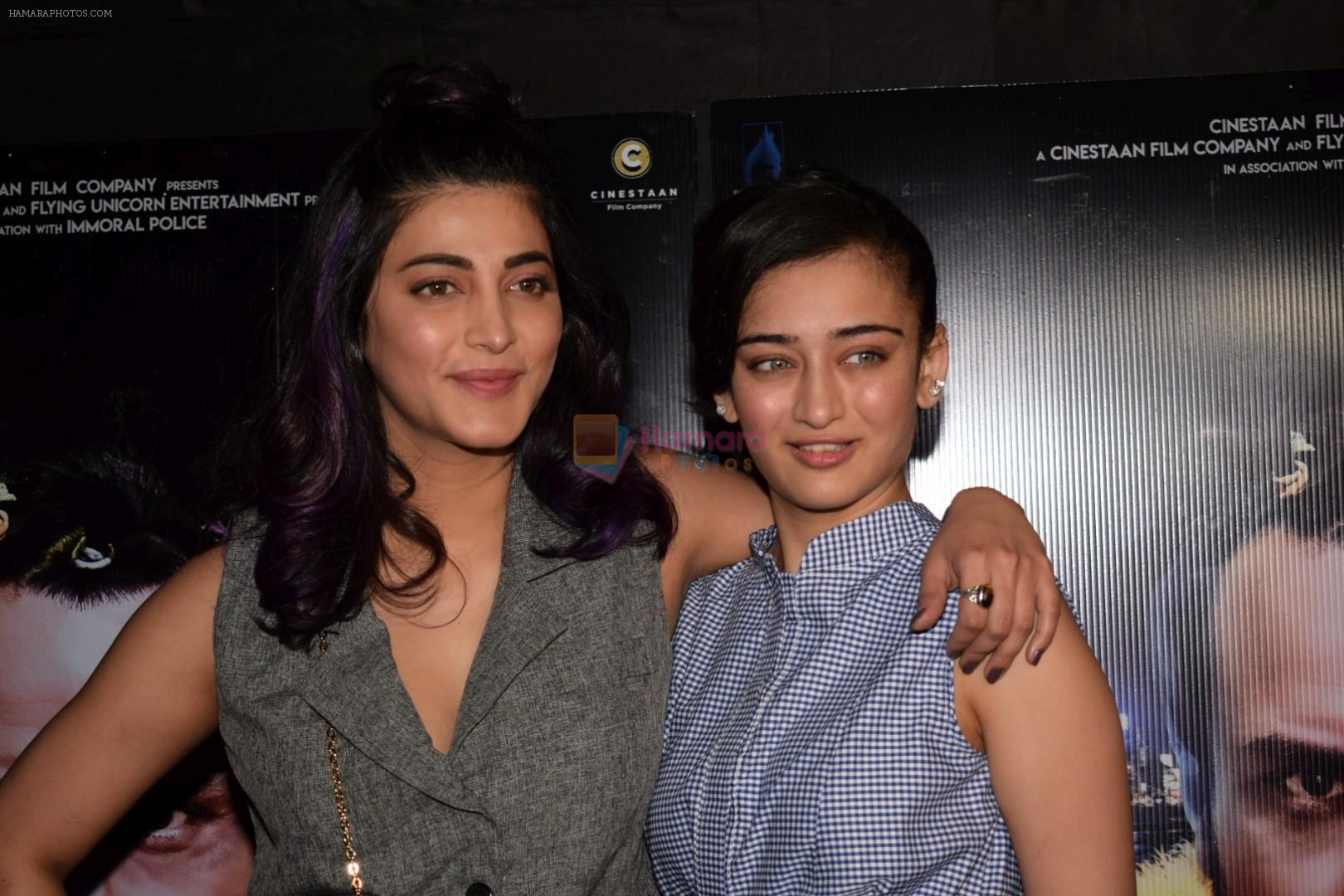 Earlier, few trolls leaked Shruti Haasan’s sister Akshara’s pictures online in sheer distaste. This is surely a breach of privacy, to put out personal pictures without the permission of the person. In these pictures, Akshara is seen posing in her lingerie but the authenticity of these images have not been verified yet. In this case, some private selfies of Akshara Haasan are leaked and are going viral on social media. It’s obvious that the actress has taken them privy in her room. Someone has leaked them intentionally and they are now going viral. 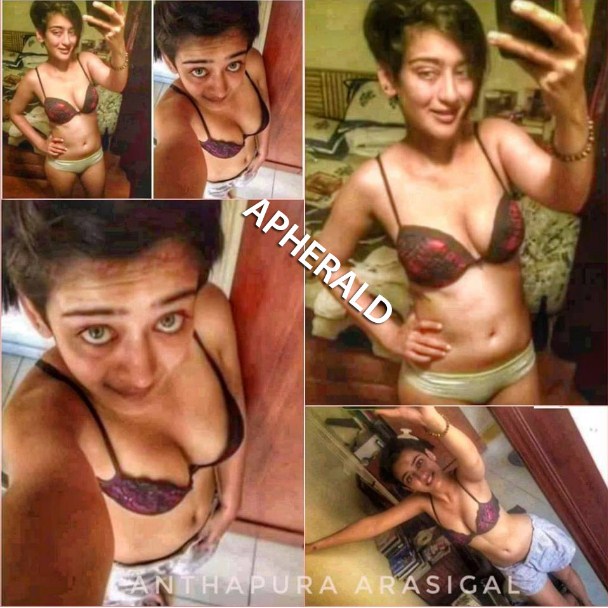 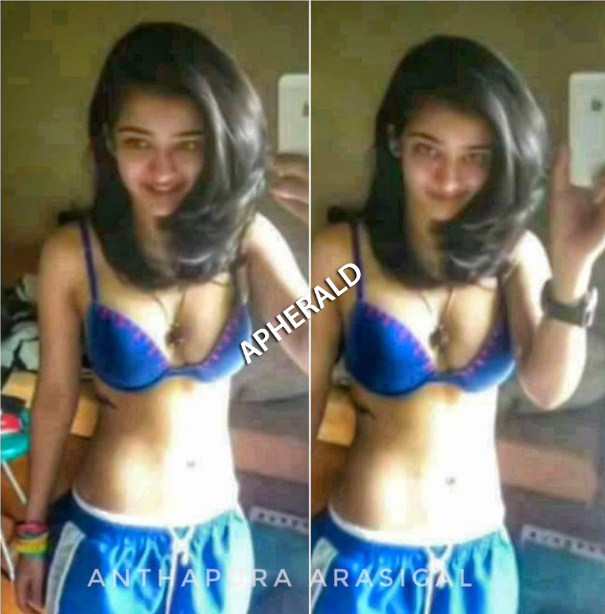 She is the younger daughter of the legendary national award-winning actor Kamal Haasan. He is also a politician who recently launched his own political party Makkal Needhi Maiam had ventured into films with the 2015 flick Shamitabh directed by Balki. While the movie revolving around Dhanush and Amitabh Bachchan, gave enough scope for Akshara to perform, the failure of the movie meant she had to wait for her next opportunity.