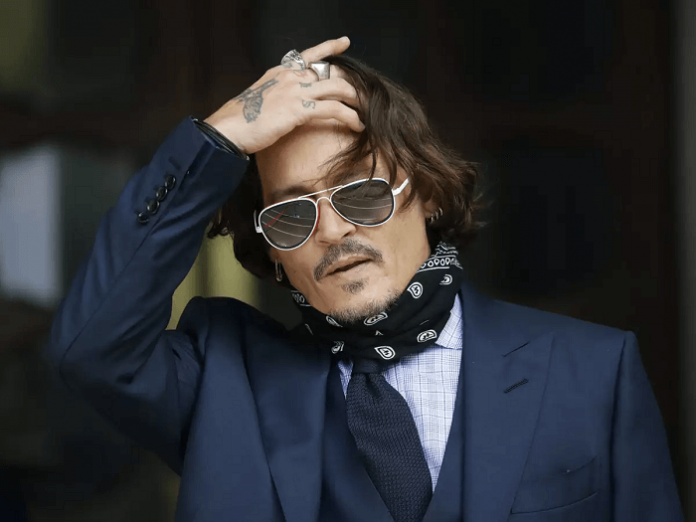 Hollywood superstar and our Captain Jack Sparrow, Johnny Depp has suffered quite a few setbacks recently after he lost his libel case against The Sun newspaper’s publishers. And sadly now, it seems that his decades-long career is going to end, as speculated by industry insiders. Keep reading to learn more about Johnny Depp’s Hollywood career.

Following the defeat, many supporters and fans had shown fury after the Pirates of the Caribbean actor’s Christian Dior fragrance ad was spotted on TV. 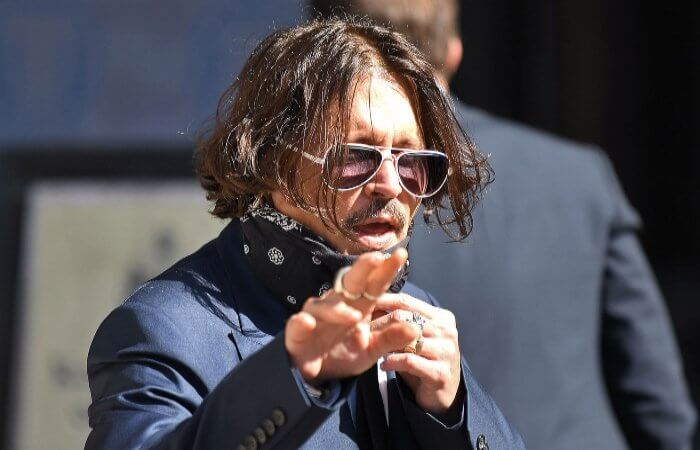 Though, an insider insists that it is improbable that the French business would be influenced by the contention.

A beauty retailing expert told Insider that the French aren’t quickly agitated by controversies, like Americans or Brits. They admire Johnny and believe this too shall pass.

In more traditional businesses, they just won’t air it. They’re waiting this out. That’s why there’s no official announcement. It is important to mention that Dior fired John Galliano as creative director after he went on anti-Semitic nonsense in 2011. Now John’s changed and growing at Margiela, an emerging French luxury brand. We can hope that one good role in a year or two could put Johnny back on top. 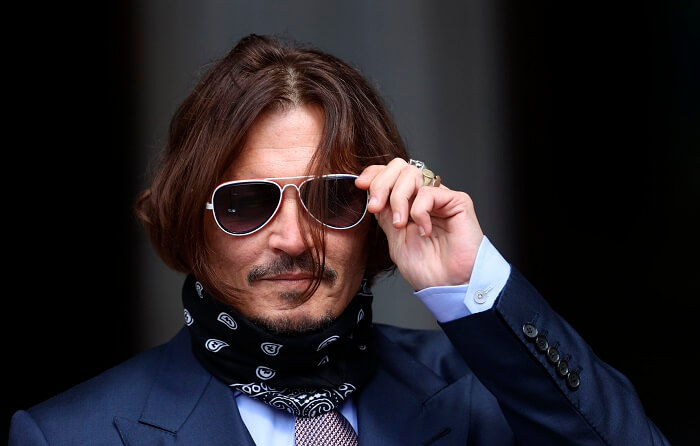 Apart from that, some claim that this may have been the last resort for Depp. 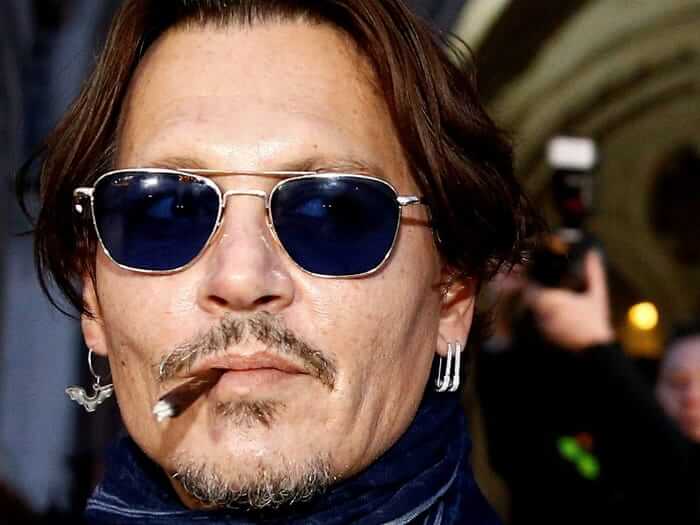 Regarding J.K. Rowling and Depp’s role in her Fantastic Beasts, a Warner Bros. casting director stated: “J.K. just couldn’t stand up for him anymore. She stood by him when Twitter protested his casting in the first movie after ‘wife beater’ first came out. His career really rested on her saving him. But as a self-described victim of domestic abuse herself, she couldn’t do it.”

Malaika Arora and Arjun Kapoor to tie the knot in April?