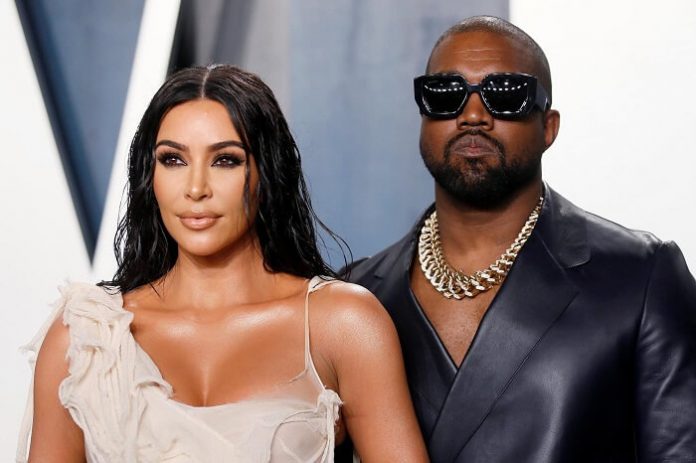 Kim Kardashian and Kanye West are filing for divorce soon as Kardashian has hired lawyer Laura Wasser and both of them are in “settlement talks,” according to media insiders. Kim and Kanye tied the knot in May 2014. Sources claim that Kim has not been seen wearing her wedding ring while on the other hand, Kanye spent his holidays at his luxurious Wyoming property rather than celebrating with his wife’s family. And that clearly explains the situation between them.

Kim has beard a lot Kanye over the past few years for his mental health issues but “now this divorce is happening because Kim is done with him,” the insider said, adding, “She is serious about taking the bar exam and becoming a lawyer, she is serious about her prison reform campaign. Meanwhile, Kanye is struggling for president campaign and saying other crazy things, and she’s just had enough of it.” 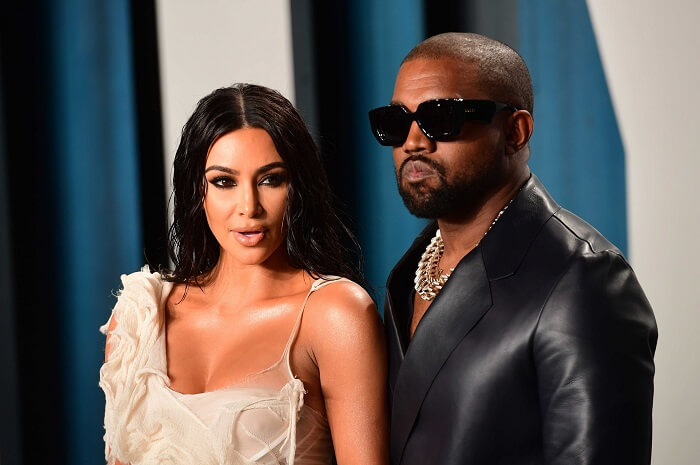 It also came to the light that Kanye, who became extremely annoyed and irritated by the Kardashians’ over-the-top reality star lives, was completely over the entire family, finding their reality show intolerable. 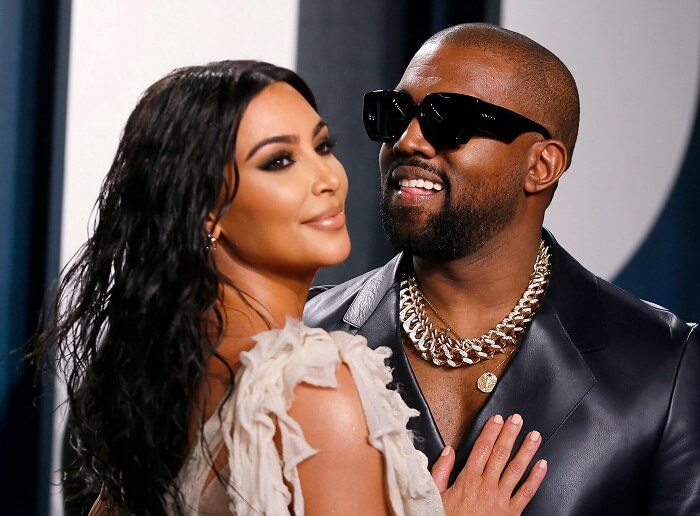 Earlier, in a series of tweets that were deleted minutes later, he admitted trying to divorce his wife.

“I been trying to get divorced since Kim met with Meek at the Warldolf for prison reform,” West wrote in the message, without elaborating further. 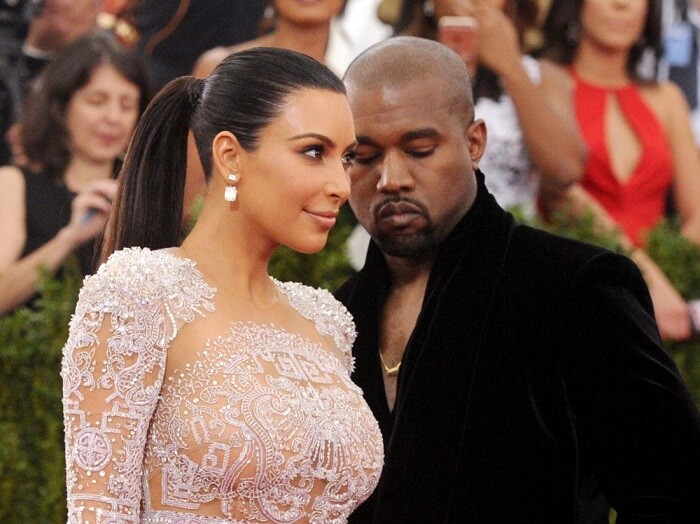 Soon after, he publicly apologized to the model, accepting he upset her and regretting “going public” with matters that should’ve sorted without going public.

I would like to apologize to my wife Kim for going public with something that was a private matter.
I did not cover her like she has covered https://t.co/A2FwdMu0YU Kim I want to say I know I hurt you. Please forgive me. Thank you for always being there for me.

Insider added that although divorce agreement discussions are underway, Kim and Kanye have not yet decided about the distribution of their wealth. 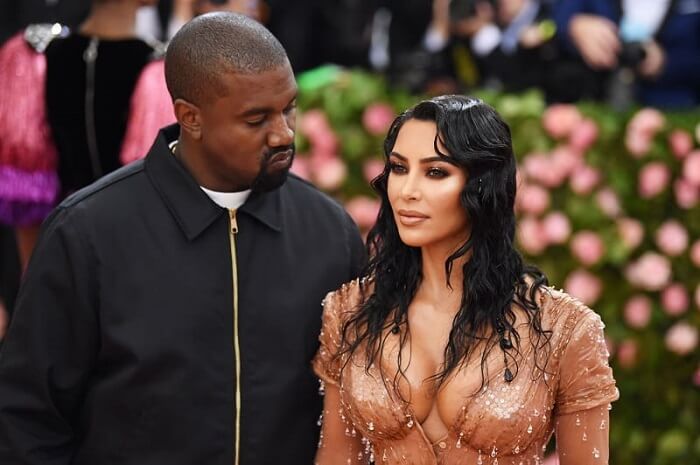