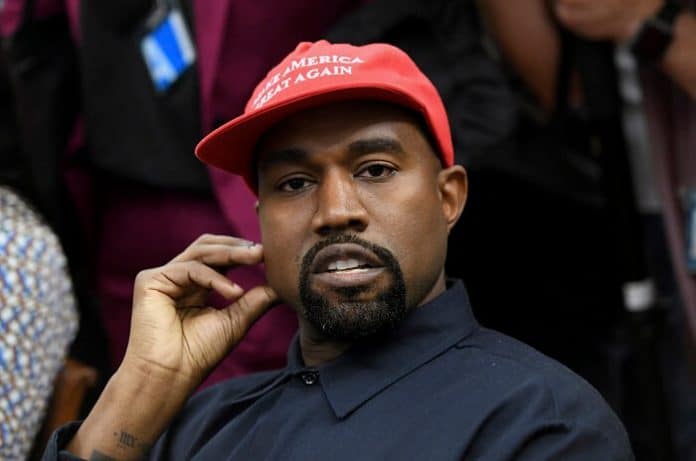 There is a lot of controversy going around following the presidential elections in the United States. American rapper Kanye West voted for himself expecting to be the next U.S. president on Tuesday after a longshot campaign marked by unpredictable announcements and consideration that he might attract some Black votes from Democrat Joe Biden.

Kanye West Votes for Himself

The singer, fashion designer, and husband of gorgeous Kim Kardashian tweeted that he was “voting for the first time in my life for the President of the United States, and it’s for someone I truly trust … me.”

Today I voted for the first time in my life for the President of the United States, and it's for someone I truly trust...me. 🇺🇸 🕊

He later shared a video of himself casting his vote in Cody, Wyoming, where he signed himself in on the vote.

West, 43, got onto the presidential poll in a few states, although not in a tight competition like Florida, Pennsylvania, and Michigan. He has spent the past few weeks telling supporters how to vote for him as a write-in nominee elsewhere. 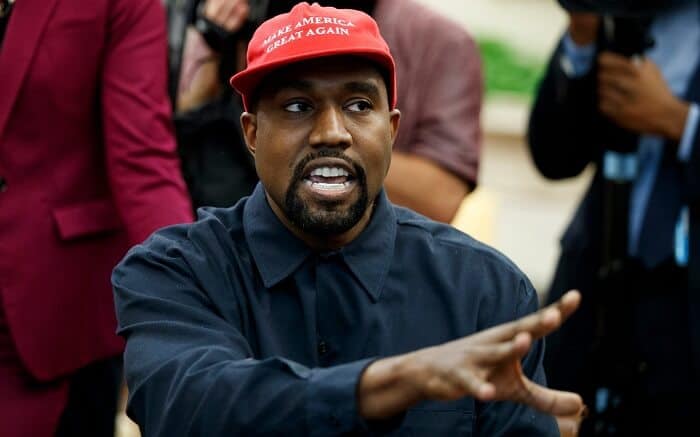 West’s superstar wife, Kim Kardashian, did not seem to be sponsoring his effort. She has given no public statements of her husband and on Tuesday she retweeted a thread about voter hotlines from Democratic vice presidential candidate Kamala Harris. 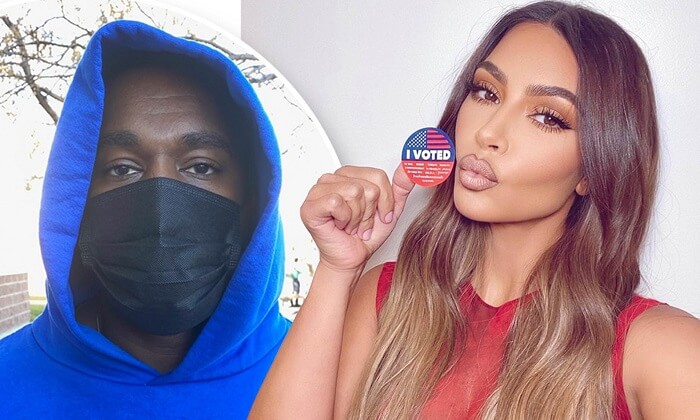 Kanye West, once one of Trump’s most prominent celebrity advocates, started his campaign for the White House in July with eccentric remarks that heightened worries over his mental health. The 21-time Grammy Award victor announced in 2018 that he is a patient of bipolar disorder. 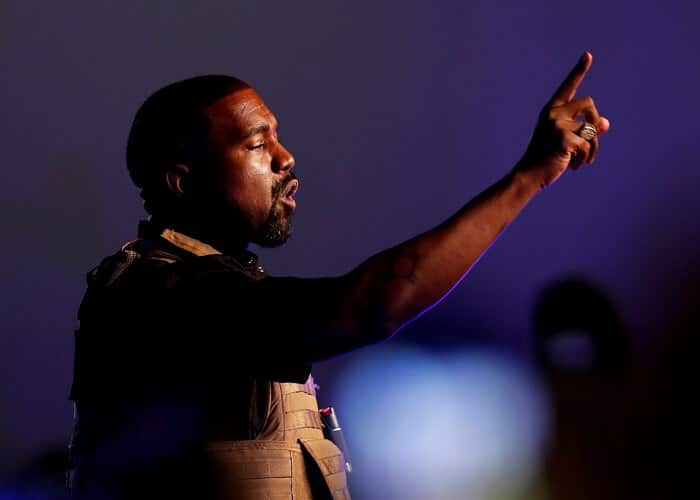 Moreover, Kanye West loaned $6.7 million to his campaign, according to a filing with the Federal Election Commission, and in a recent video featured faith and family values.

All is Not Good Between Rohman-Sushmita?