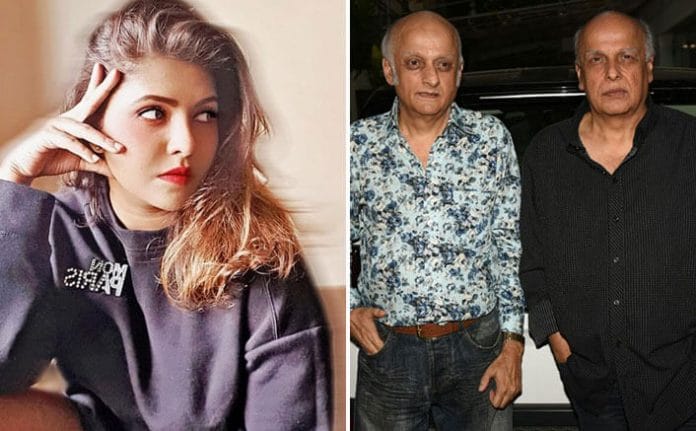 The renowned filmmakers of Bollywood Mahesh Bhatt and Mukesh Bhatt filed a defamation lawsuit against rising actress Luviena Lodh in the High Court for delivering “defamatory, abusive and false accusations” against them. The Bhatt brothers queried 10 million Indian Rupees in damages and also a restrictive order from making any such wicked allegations in the future. Earlier, Kangana Ranaut also claimed that Mahesh Bhatt tried to assault her after rejecting a film.

The lawsuit also alleged that Sumit Sabharwal was not directly related to the Bhatts and that he was “the son of the candidates’ sister’s husband’s brother”. 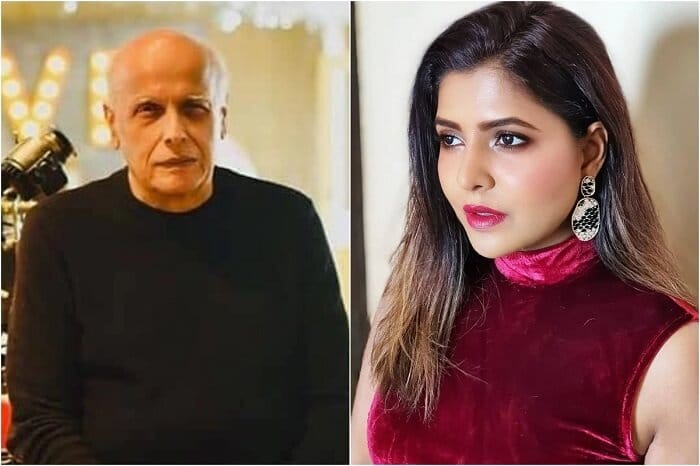 The case was taken up for instant hearing on Monday, where a single bench of Justice ordered Lodh to record a response. The next hearing has been postponed for after three weeks. Meanwhile, Lodh’s lawyer guaranteed that she would not write or make any such allegation against the complainants. 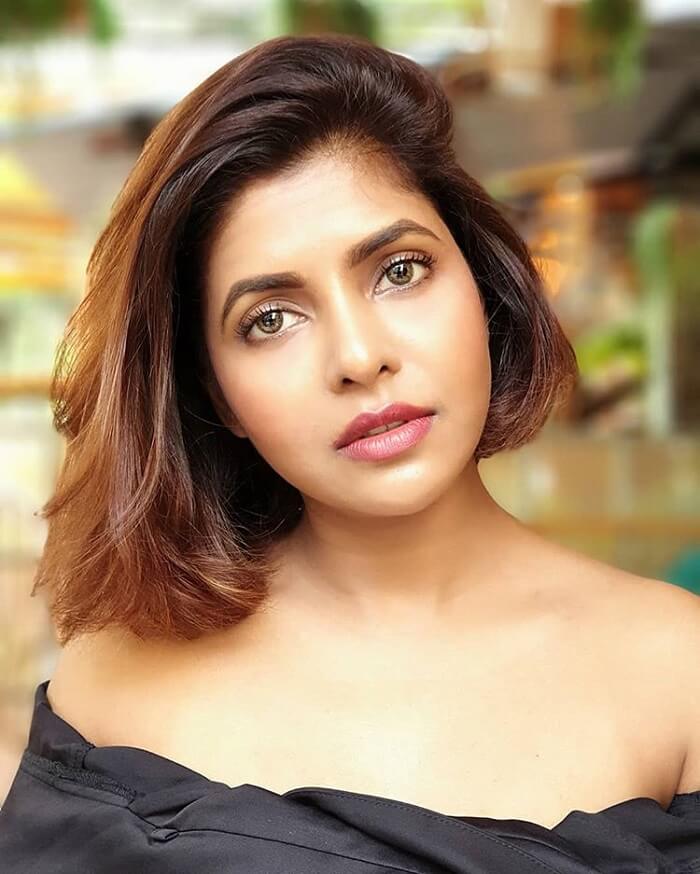 Last week, Luviena took to her social media account and posted a video where she blamed Mahesh Bhatt for destroying people’s life and named him the “biggest don of the industry”. In the clip, she alleged to have been married to Bhatt’s nephew Sumit Sabharwal. She blamed Sumit for providing drugs and girls and stated that is the cause she filed for a divorce. Lodh alleged that Bhatt was fully informed of Sabharwal’s business.

Sonakshi Sinha Strikes Back on Haters and Trolls