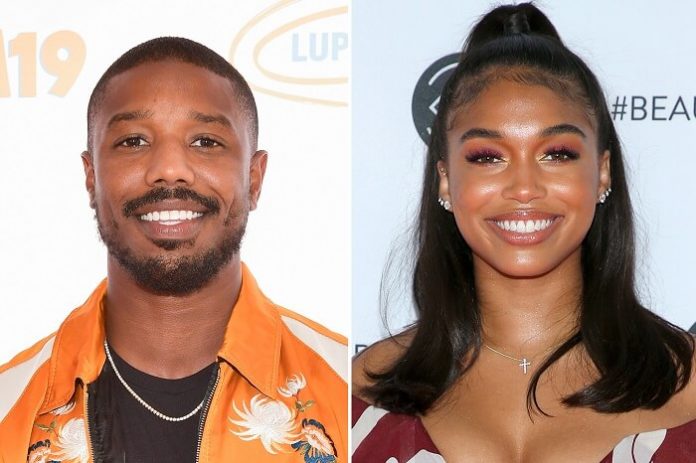 You may know Michael B. Jordan playing a vengeful villain in one of his blockbuster films Black Panther. But do you know the latest news about his love life? He has dated women in the limelight before, but this time, his relationship seems to be stronger than the others. You must be wondering who is his latest girlfriend? It’s model Lori Harvey.

Michael B. Jordan and Lori Harvey 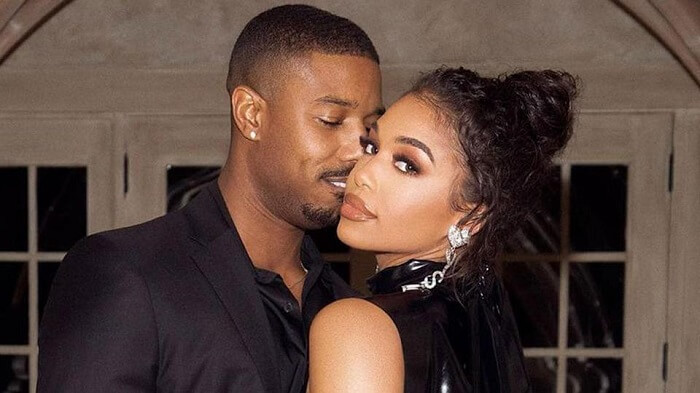 The love birds started dating back in 2020. TMZ first spotted them back in November 2020, around Thanksgiving. That’s the spot when the news outlets started spreading the rumor that Jordan had started dating Harvey. Then the Sun saw them together on New Year’s Eve in Salt Lake City. 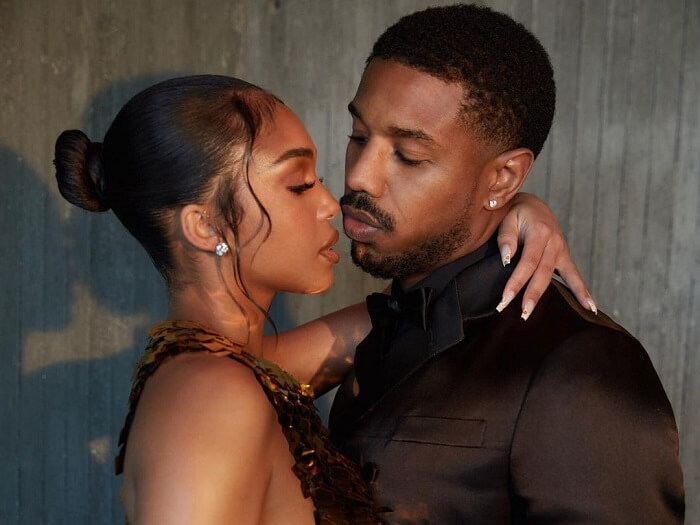 At last, the couple decided to break the silence and putting an end to rumors. Jordan and Harvey then went public on January 10, 2021. They confirmed the rumors by posting pictures to Instagram. They had a long embrace on his Instagram account, and then she posted a picture of a beautiful smiling couple. Not only did they spend the holiday season together, but they also spent her birthday together. Lori turned 24 as they spent some time in the snow. They even posted a video of them playing and romping in the snow. 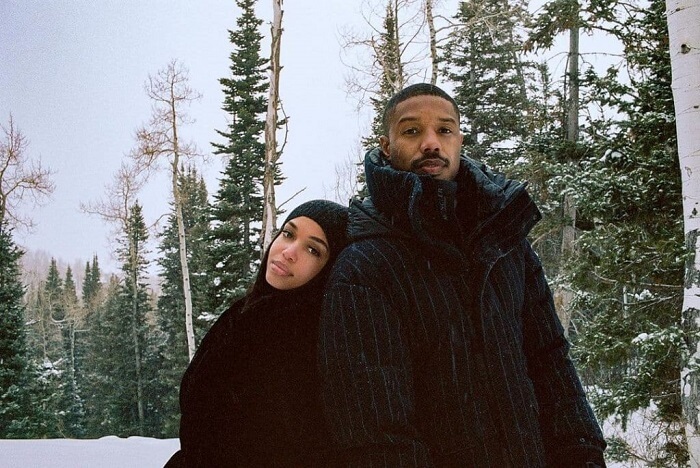 Fortunately, this new couple even has the support of mega host Steve Harvey, who happens to also be Lori’s dad. He likes his daughter’s new boyfriend – well for the most part. On the Steve Harvey Morning Show, Steve Harvey said, “I like this one. I still got my eye on him. I mean, I like him, but like I say to all of ’em, ‘I might like you, I might approve of you, but I got a thumb-size section of my heart filled with nothing but pure hatred for [you]. Just in case I need it.’” 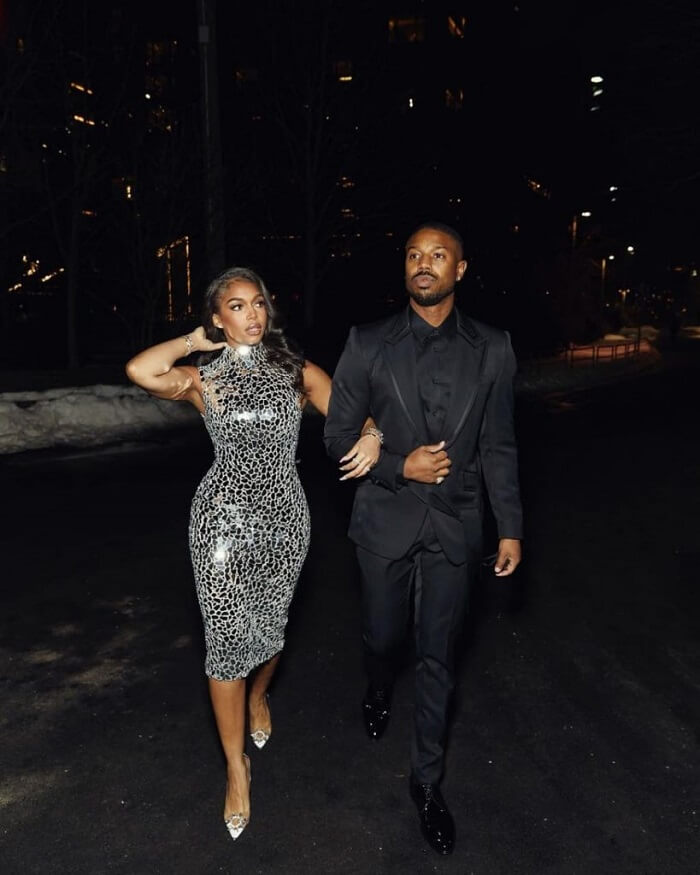 Furthermore, in January, the couple visited St. Bart’s and has spotted by paparazzi easing on a yacht and blowing off some steam on wave runners.

All of the doubts were gone when Harvey dropped the magic “L” word during Jordan’s 34th birthday. Harvey posted elegant photos for his birthday on February 9th. The caption read, “Happyyy Birthdayyy Nugget. I love you baby…hope today has been at least half as special as you are.” 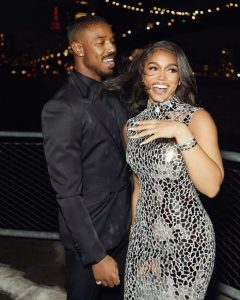 Jordan responded, “Thank you baby 😍I love you too.”

The couple was also spotted together on Valentine’s Day having fun on a private tour of the aquarium and a secluded dinner by Nobu.

Alia Bhatt is walking on stars and clouds right now

Singer Justin Bieber! No Rush to Become a Father