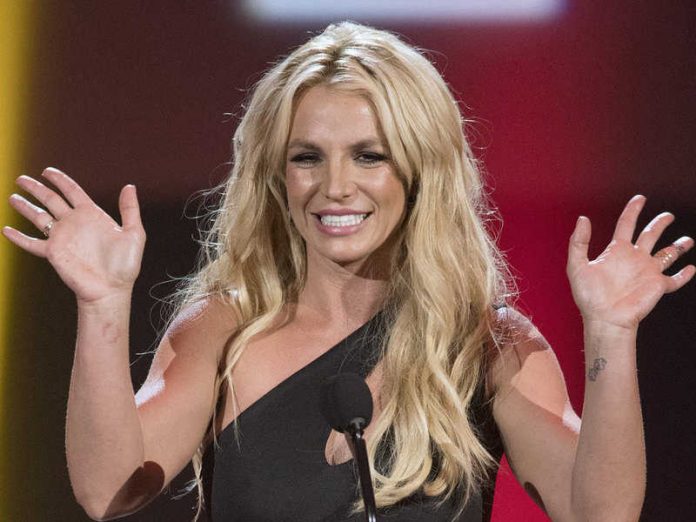 The much troubled famous singer and actor Britney Spears rejected all the rumors. Britney spears say of curse she will perform again. Britney recently spent a month at a mental health treatment facility, months after she cancelled a Las Vegas residency following a health emergency suffered by her father and conservator, Jamie Spears. Days after her longtime manager Larry Rudolph said Britney Spears may never perform again, the singer said “of course” she would go back to making music.

The pop singer went out with her boyfriend trainer Sam Asghari to Camarillo Premium Outlets in the northwest of Los Angeles. The couple was accompanied by a bodyguard and the singer appeared in good spirits. The glowing 37-year-old pop star wore double denim with a turtleneck, wearing her trademark blonde hair down. 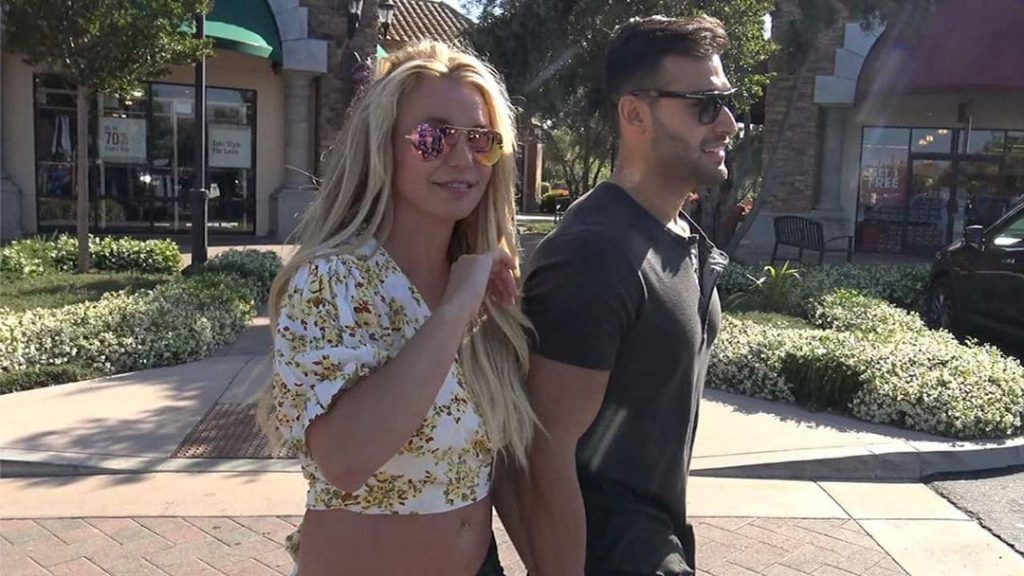 Earlier this week, her manager Larry Rudolph “I don’t want her to work again ’till she’s ready, physically, mentally and passionately. If that time never comes again it will never come again.”  His comments sparked alarm among Britney’s fans. He further said that, maybe she is not going to perform again and nobody will see her again performing.

After the news, when the reports have seen Britney with her boy friend, they rushed towards them and asked that question. Well, Britney, a lot of people don’t think you’re going to perform again,” one photographer asked her. “Aw,” she replied. 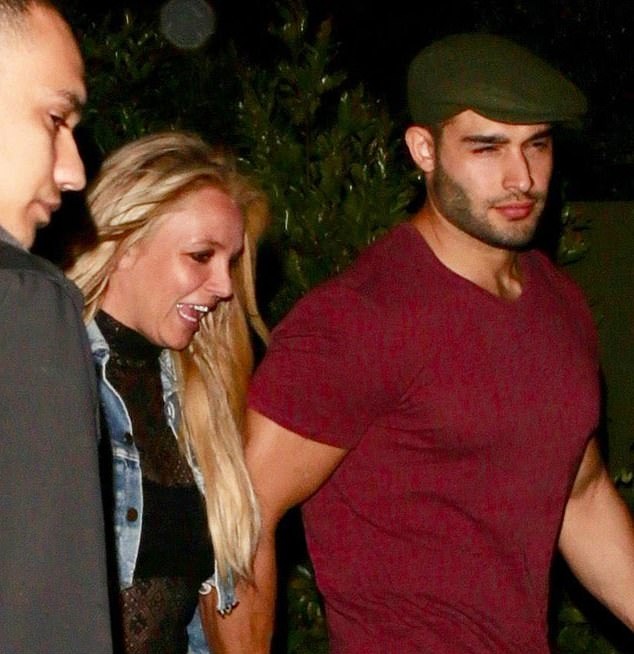 “Are we gonna see you perform again, Brit?” he continued. “Of course,” she said with a smile. She also said she wanted to tell her fans, “I love you guys”.

So, these small but positive answers finish all the bad about the singer. There has been growing concern among fans over Britney’s mental health and many calls to end her father’s conservator-ship, which a judge signed off on 11 years ago, after the singer’s public meltdown. 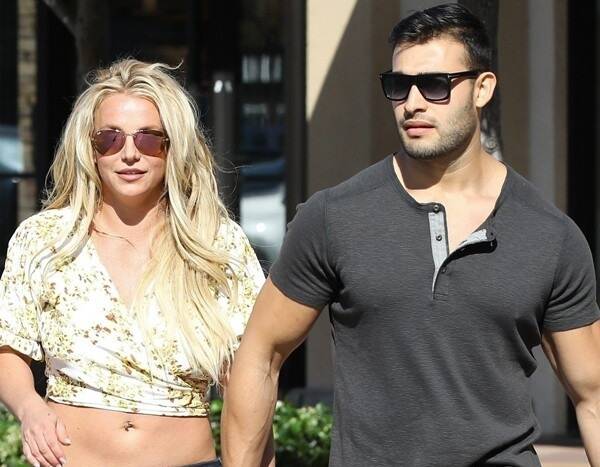 Koena Mitra is not happy with Nora Fatehi’s Saki Saki