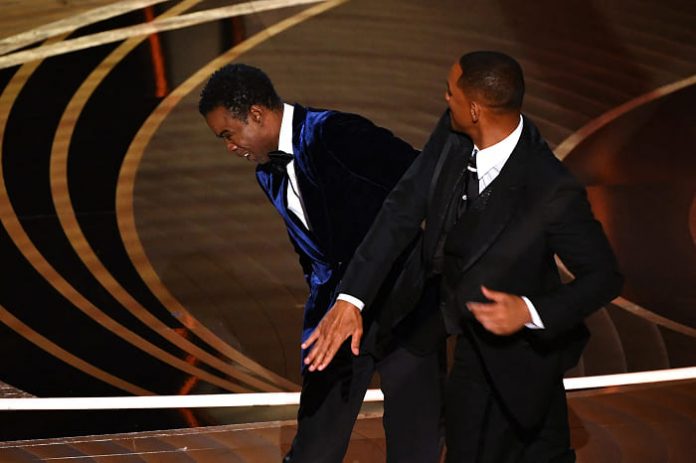 At Sunday’s Oscar night ceremony, Gemini Man star Will Smith shocked the room by approaching the stage and slapping presenter Chris Rock in the face after the comedian made a joke about Smith’s wife, actor Jada Pinkett Smith. Here is the whole story behind why Will Smith Slapped Chris Rock on Oscars stage.

Rock was on the Oscar stage to present the award for best documentary. He began by making a few jokes about members of the show’s audience, including Pinkett Smith—referring to her as “G.I. Jane” due to her closely cropped hair. (Pinkett Smith has spoken in the past about her battle with alopecia.)

Shortly after Rock made the joke; Smith walked onto the stage and slapped the comedian across the face. He then returned to his seat and shouted, “Keep my wife’s name out your f**ing mouth.”

At first, watching the telecast, it was unclear whether the assault was a planned bit. But the show’s audio immediately cut out after Smith slapped Rock, then stayed muted as Rock said, “Will Smith just smacked the shit out of me,” while Smith walked away. When Smith yelled from his seat, Rock, still onstage, seemed stunned. 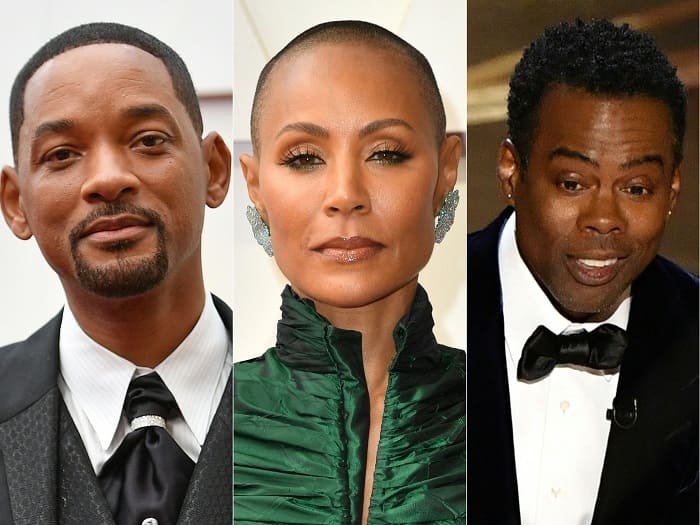 Smith was clearly not pleased with Rock’s joke about her wife. He repeatedly yelled loudly “Keep my wife’s name out of your f**ing mouth.”

However, later Will Smith has apologized to Chris Rock after he slapped him at the Oscars, saying his behavior was “unacceptable and inexcusable”.

“I would like to publicly apologize to you, Chris, I was out of line and I was wrong.” He said in a statement.

What Sara Ali Khan Looks for Before Singing any Film?