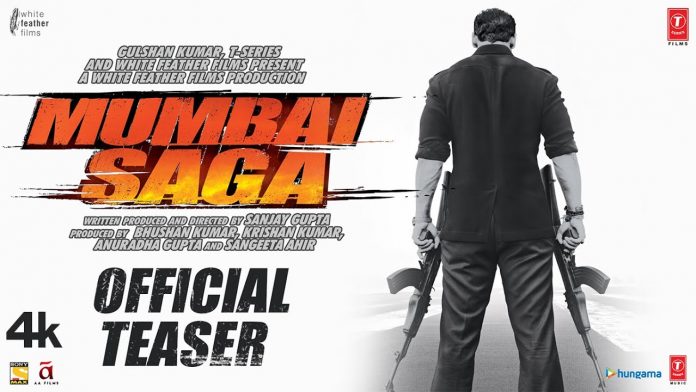 Action, thrill, crime, underworld situation, violence on the streets, and so on. Sanjay Gupta is known to make this genre as excellent as he can get it and he’s yet again with another offering that deals with Cops vs Gangsters. This time, you will see two big heroes Emraan Hashmi and John Abraham sharing the screen. The teaser of Mumbai Saga is out today and it gives us goosebumps as it is exactly what we expect from crime-thrillers. 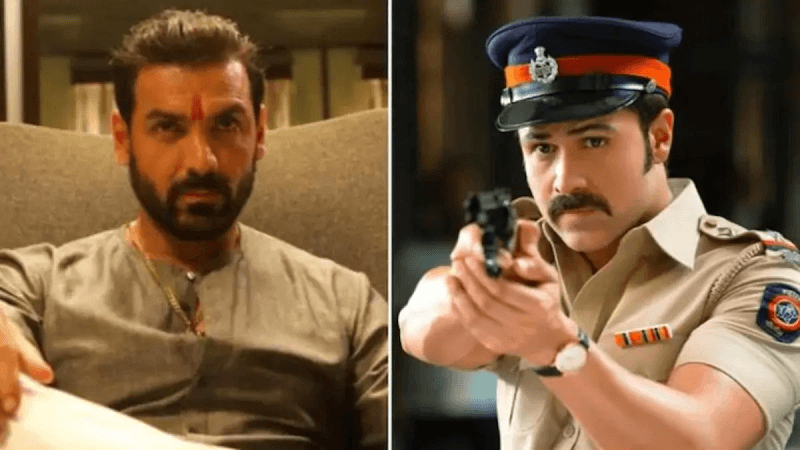 While John Abraham is seen in this teaser performing a complete ruthless gangster who’s out there firing bullets and packing a punch, chasing him is the tough-cop Emraan Hashmi who’s out there to grab him by the neck. This teaser gives us precisely what is going to be offered to us in this saga. There is a lot of action, John Abraham and Emraan Hashmi are opposite to one another which we have never seen before, and lots of stylish shots of the old Bombay. 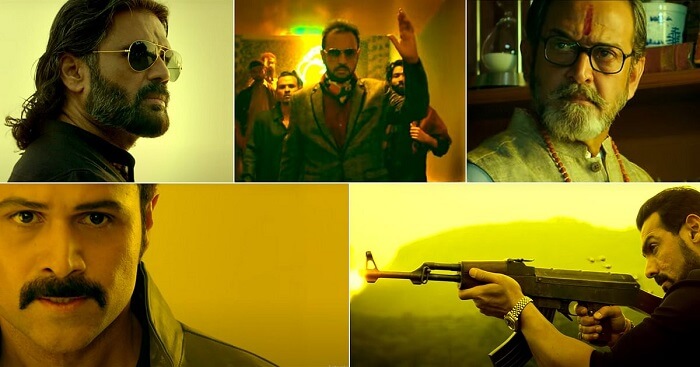 Mumbai Saga also casts Kajal Aggarwal, Mahesh Manjrekar, Suniel Shetty, Prateik Babbar, and Gulshan Grover. The film is set to release on March 19th in theatres and we’re in for some major action-drama. John Abraham has a series of action films ready to be released – starting with Mumbai Saga, he then has Attack, followed by Satyameva Jayate 2 and then YRF’s Pathan.

Justin Bieber is in Depression! Asks For Prayers

Miley Cyrus and Other Celebrities are Ready for Summer