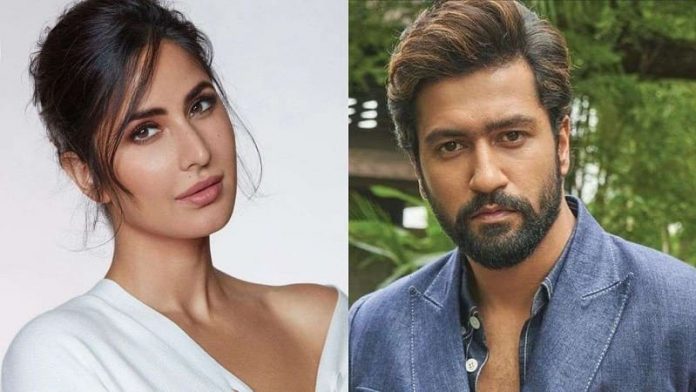 It seems that the most celebrated actress of Bollywood Katrina Kaif is going to break millions of fans’ hearts. It is in the rumors that she’s engaged to her co-star Vicky Kaushal. As we all know that these celebrities all around the world always remain in trending news due to some controversies, scandals or rumors. Nowadays, Katrina Kaif and Vicky Kaushal are making the headlines and drawing everyone’s attention. Is their engagement news is just a rumor or a reality? Keep reading to know that. 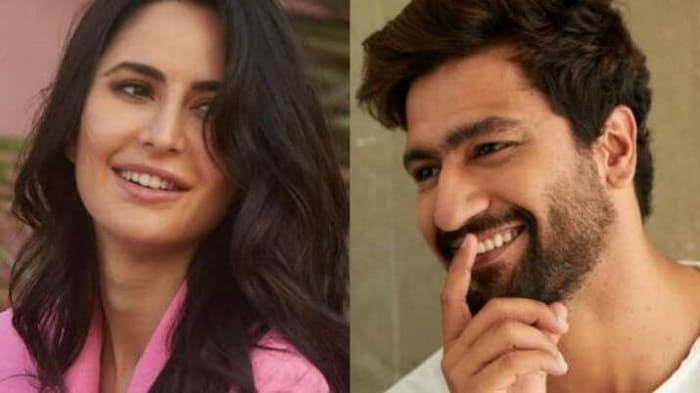 Katrina is 38 years old British actress, who works in Hindi films. The actress was seen with Indian actor Vicky Kaushal at a restaurant in 2019, when their relationship rumors started to catch fire. They first met on the sets of some talk show and after that; they were spotted together many times. However, at that moment, their relationship rumor hasn’t been confirmed by them. 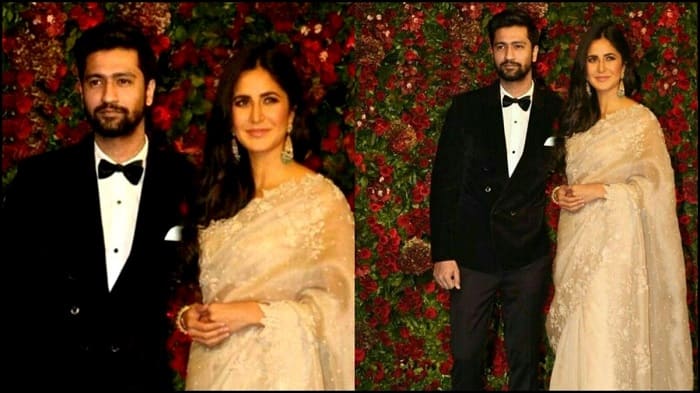 Once again, social media went on fire with the outbreak of this spicy rumor that Bollywood sensation has been engaged to actor Vicky Kaushal in the secret or Roka ceremony.

As per the statement given by Katrina’s spokesperson, this is all rubbish and he said:

“There has been no Roka ceremony. Katrina is leaving for Tiger 3 shoot soon.”

Vicky’s team has also denied this rumor and made it clear that there is no such news and he is busy shooting for his upcoming film.

They were last seen together at the special screening of the film Shershah. 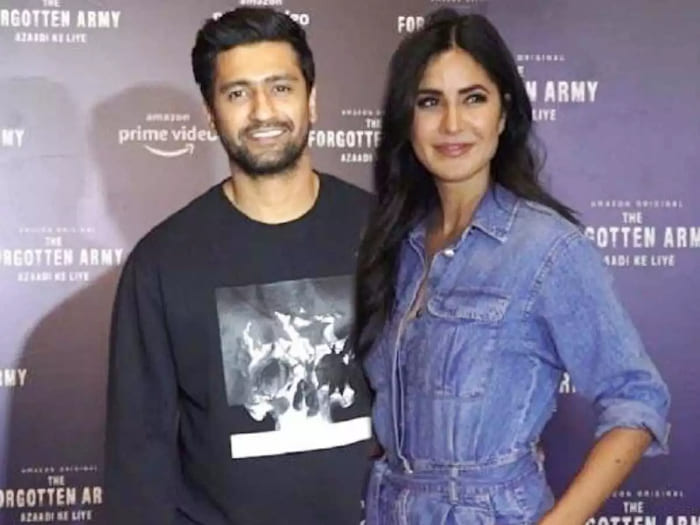 The Bollywood diva Katrina Kaif has always been in news for her past relationships with renowned personalities and even some Bollywood stars. According to rumors, she also dated Salman Khan for about 7 years. In fact, Salman was the one who helped Katrina to make her Bollywood career. However, they are just friends. Some of the leaks also show her relationship with Siddharth Mallya.

The only relationship of actress which was confirmed by her was with Ranbir Kapoor. Unfortunately, it also couldn’t last long due to Ranbir’s playboy nature. And currently, she’s in the limelight with Vicky Kaushal. 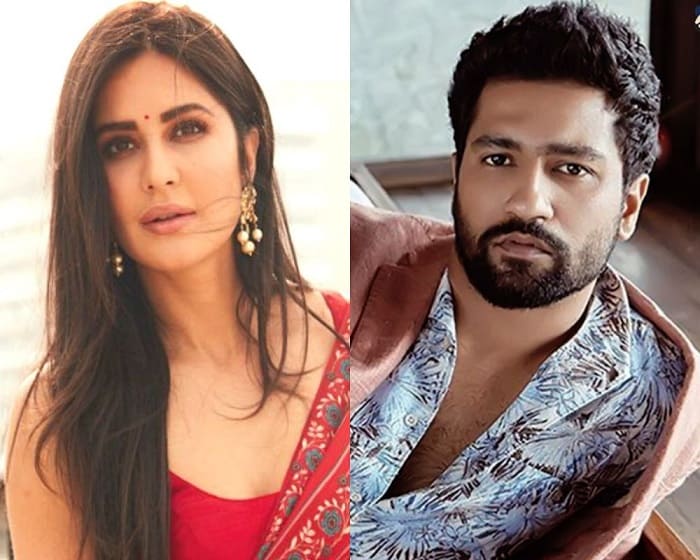 Harsh Vardhan Kapoor, an Indian actor, once confirmed that Katrina and Vicky are dating. Although, the news of their engagement is spreading like wildfire we still have to wait for the official announcement from the gorgeous couple.