Friday Rumors
Home Entertainment Malaika Arora on Dabangg 3: I am Not with the Film
Facebook
Twitter
Google+
Viber 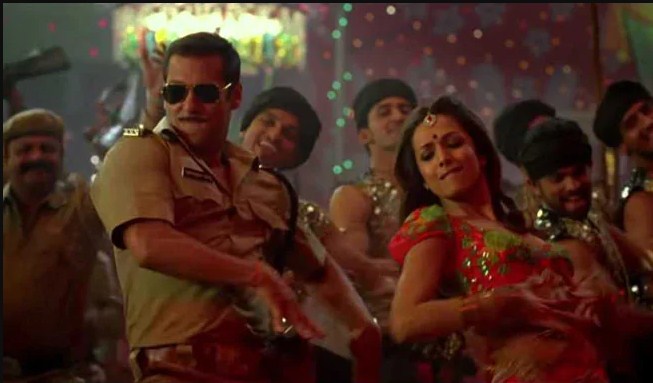 As soon as the Malaika Arora and Arjun Kapoor relation sparked the Bollywood, Salman Khan Family especially her ex Arbaaz Khan is not happy. Earlier, before the divorce Malaika Arora performed ‘Item Songs almost every film of Salman Khan. But not now, recently Malaika speaks on Dabangg 3, she said that she is not involved with the film. The shooting of Dabangg 3 is going on, and the question that looms large over fans heads is if ‘Munni’aka Malaika Arora will be part of the film. The actress made waves with her item song ‘Munni Badnaam Hu’ in the first film of the franchise.

Malaika had also co-produced the previous Dabangg films with her ex-husband Arbaaz Khan. When asked if she’s resumed her production duties for the third installment as well, the 45-year-old actress told: “No my dear, I am not involved with the film. Everyone involved with the project has moved on and I only wish each and every one all the best for the venture.” 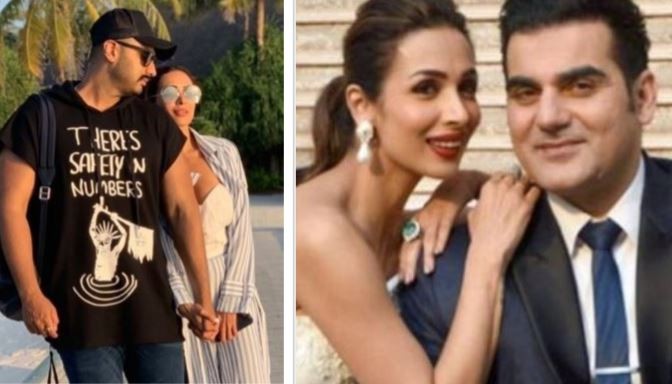 Malaika Arora famously featured in the song Munni Badnaam Hui from the first film in the series – 2010’s Dabangg and then got everyone talking with her killer moves in Pandey Ji Seeti from Dabangg 2. The second film also had a special dance number by Kareena Kapoor Fevicol Se. 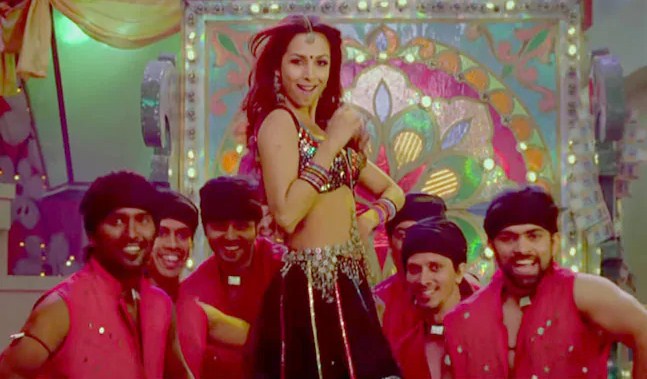 Besides that, Malaika plans to continue to produce worthy content. She further added, “I would definitely want to produce some really good content in my company. The kind of content you see across platforms, in films and otherwise, is so promising. I might actually produce a short film or something but nothing immediately. A lot of ideas have come my way and I am just taking my time to green light one or some of them.” 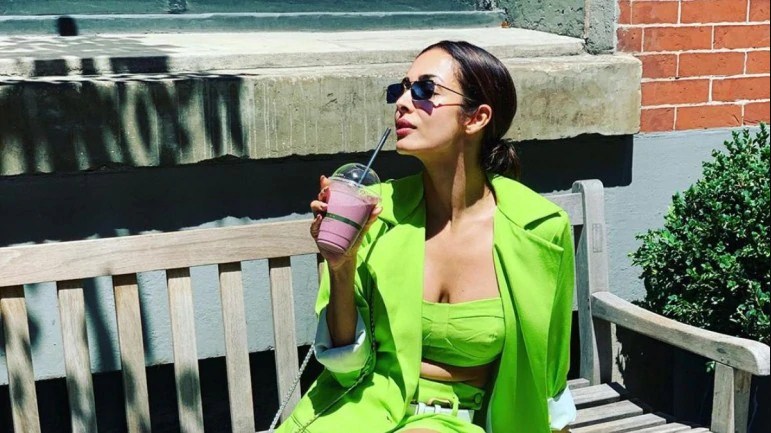 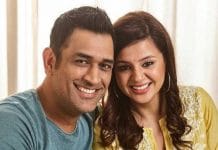 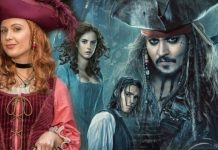 Is Pirates of the Caribbean 6 Coming or Not?

The Sons and Daughters of Bollywood Stars!