According to the District Attorney’s Office, “unavailability of the complaining witness” against Kevin Spacey had led them to drop the case.” Earlier, the Hollywood super star and veteran actor Kevin Spacey charged with the sexual assault.  After that a criminal case register against Hollywood star Kevin Spacey. He was accused of groping an 18-year-old man at a Massachusetts bar in 2016, has been dropped by the prosecutors in Massachusetts.

Spacey’s quick drop was surprising, even as it quickly followed that of the once untouched producing powerhouse Harvey Weinstein. Spacey is one of the few loved actors who “The Usual Suspects” to “House of Cards”. These made him a pop cultural icon. But that allegation came surprised for everyone. Now the case dropped after the accuser refused to testify about a missing phone. 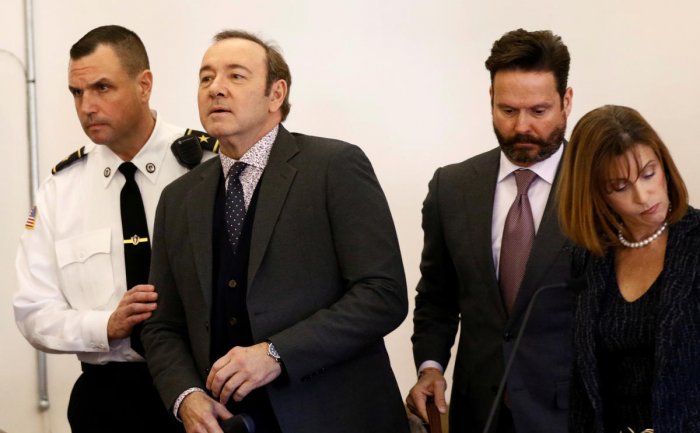 Previously, the case started three years ago, when the accuser says Mr Spacey bought him alcohol and groped him at a bar on the island of Nantucket, Massachusetts.

The complainant was ordered to take to the stand this month after he said he lost the phone. As, he had used on the night of the alleged assault. on the other hand, his lawyers had accused the man of deleting text messages. And said the phone could be used to prove their client’s innocence. 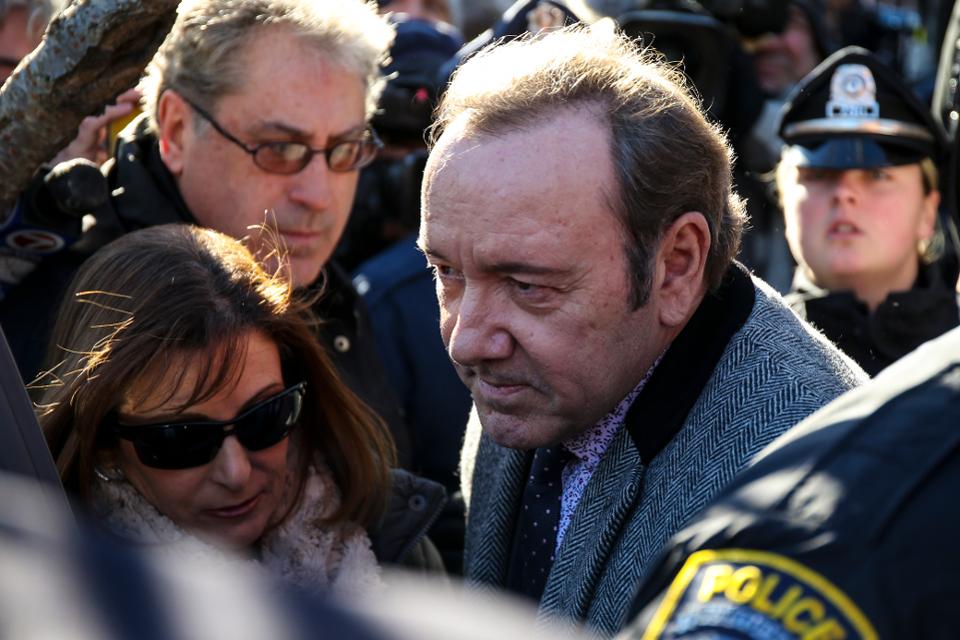 It happens as after the accuser refused to testify about a missing phone. Thus, it make the the defense said could prove the actor’s innocence. More than a few sexual misconduct accusations have been made against the 59-year-old actor. But. among all  this was the only one to result in a criminal case.

However, he invoked his Fifth Amendment rights against self-incrimination and refused to testify. 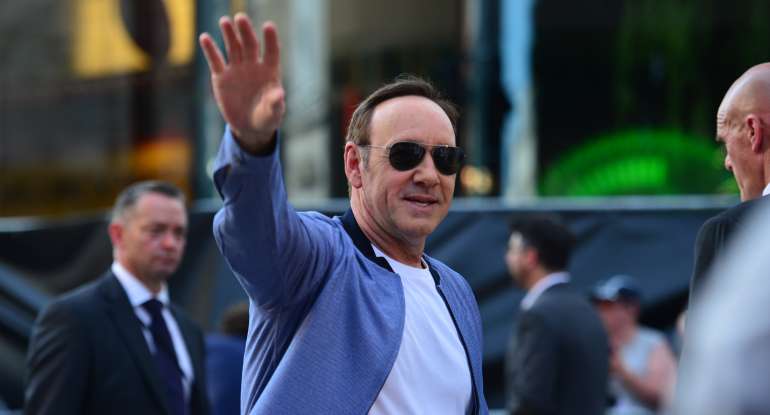 The allegations came after another actor accused a then 26-year-old Spacey of climbing on top of him on a bed when he was just 14. The actor apologized for any inappropriate conduct, which he said he could not remember.