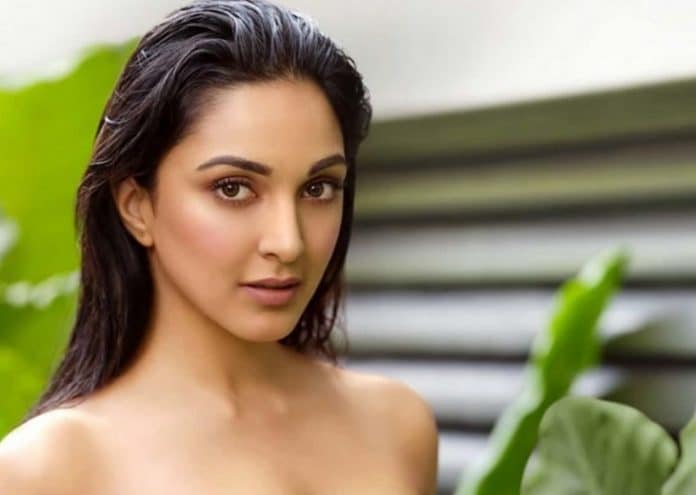 Celebrity photographer Dabboo Ratnani has finally revealed his celebrity calendar’s 21st edition. Like every year, this year too, the calendar showcases B-Town actors and actresses in unique avatars. For this year’s edition, Kiara Advani goes topless for the photoshoot.

Bollywood starlet Kiara Advani had a triumphant 2019. The heroine who witnessed success with her role in Kabir Singh followed by Good Newwz, too, made for a striking picture on the calendar. Kiara Advani went topless for the photo and is seen standing behind a banana leaf. The photoshoot has become a topic for debate for the fans and has set the internet on fire.

The star took to Instagram to share the picture. She captioned the picture as, “A leaf out of #DabbooRatnaniCalendar!”