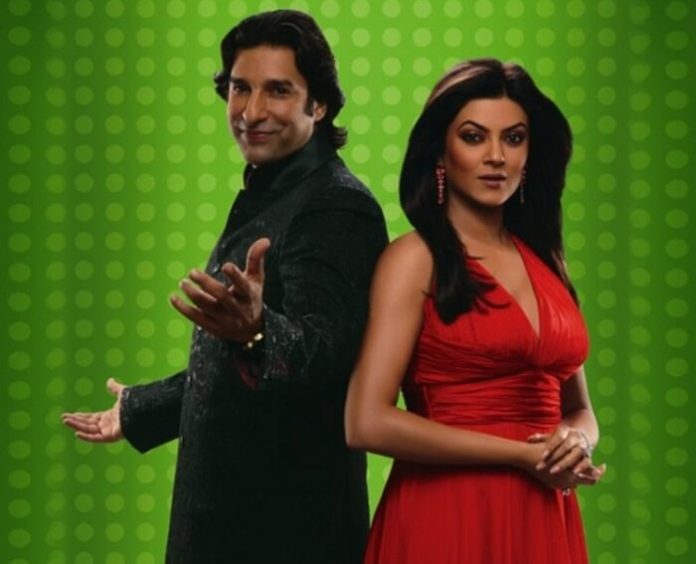 We have seen a lot of couples bringing sports and the showbiz industry together. Similarly, the Cricket-Bollywood love affair is not something new and over the years players from both India and Pakistan have had their connection with B-town celebrities. Out of the many love bonds between Pakistani cricketers and Indian actresses, Sushmita Sen and Wasim Akram’s alleged connection earned a great amount of media attention. Here’s everything you need to know about Wasim Akram and Sushmita Sen alleged love affair.

It all starts when both Sen and Akram were judges on the Indian dance show, Ek Khiladi Ek Haseena and it is supposed that love blossomed between the two celebrities after the death of Akram’s wife Huma in October 2009. 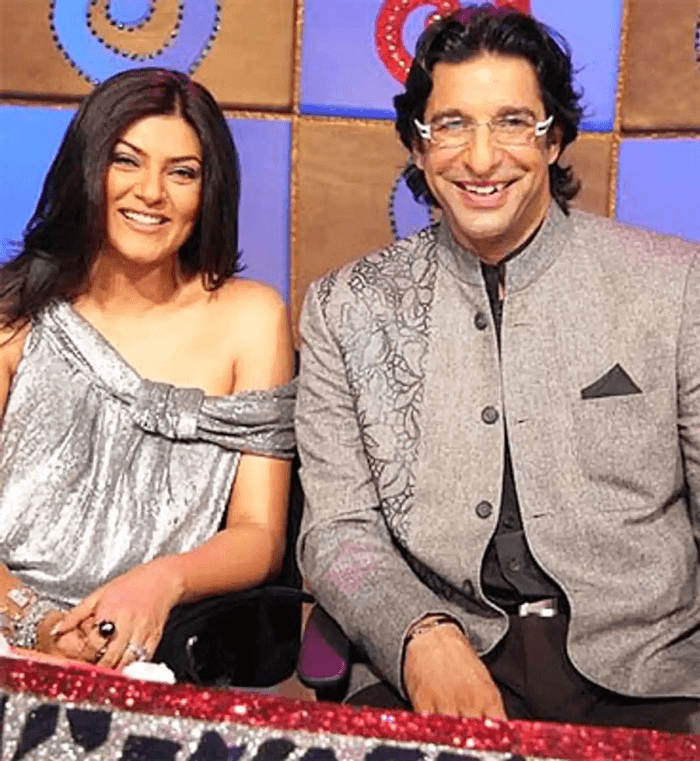 Nevertheless, this bond didn’t last for long and in a bid to bring an end to all the rumors both the stars issued public statements rejecting the reports.

Sushmita then took to social media to bash the news and wrote on Twitter: “Hi guys! Been reading about my upcoming wedding with Wasim…ABSOLUTE RUBBISH!!! Goes to show just how irresponsible media can be sometimes!” 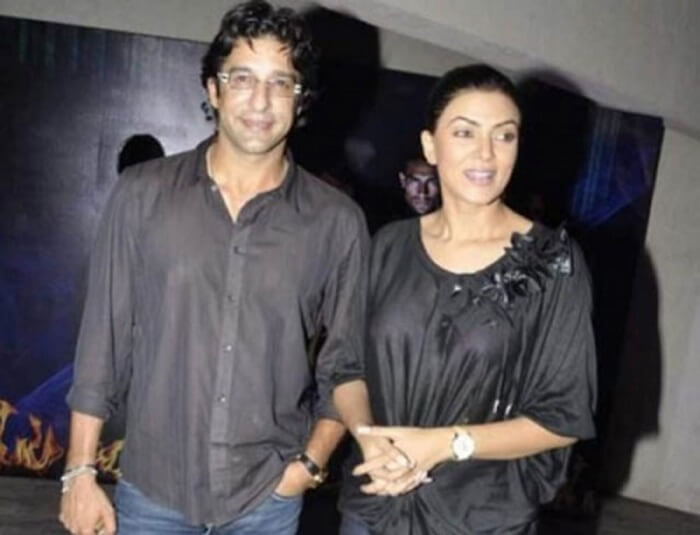 “Wasim Akram is a friend and will always be one!! He has a wonderful lady in his life…rumors like these are uncalled for n disrespectful! My beautiful people..when I find ‘THE ONE’…you’ll be the first to know:)) benefits of being my Twitter family!!;) love u all soooooo much!”

Meanwhile, Akram in various news reports was quoted as saying: “I am tired of denying such rumors and now I want this to end once and for all.” 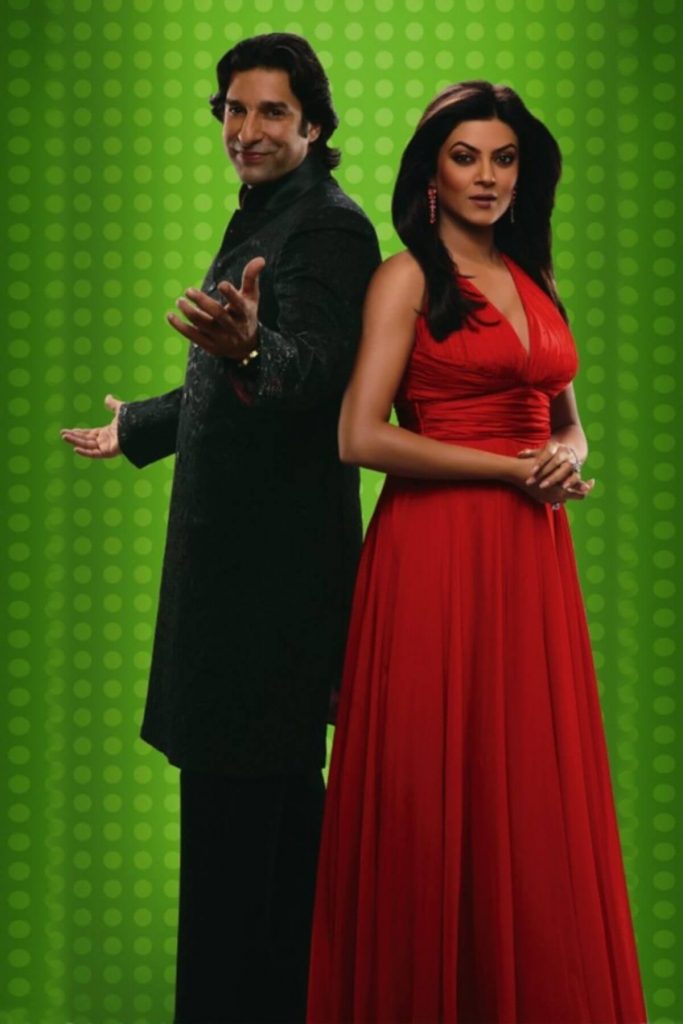 Abdul Razzaq and Tamannaah Bhatia also faced such allegations. They were spotted together in Dubai shopping mall buying jewelry, when the rumors started that they are going to marry and doing shopping for their wedding. However, these rumors were negated when they clarified that they were together there on the inauguration ceremony of a jewelry store.