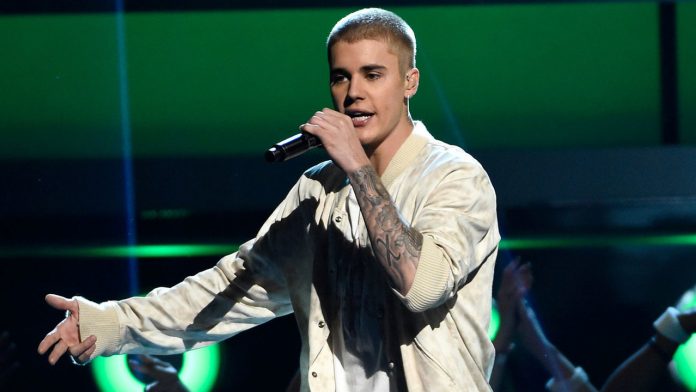 According to reports, depression recovering singer Justin Bieber has partnered with video streaming website. Justin Bieber and YouTube collaborated for the top secret project, started next year. The details about the yet-to-be-titled project have been under wraps. The YouTube project will be somewhat of a homecoming for Bieber because the streaming video site is where he got his start as well.

On the other hand, the pop star has not involved himself with a film or TV project. Besides doing double duty as host and musical guest on “Saturday Night Live” in 2013, he was on the big screen. It was a 3D biopic-concert film “Justin Bieber: Never Say Never” directed by Jon M. Chu. 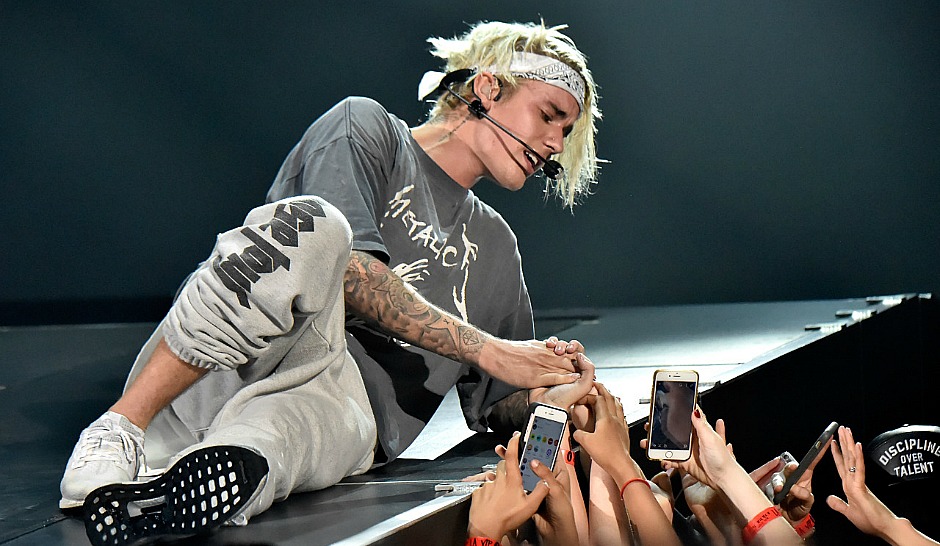 While talking about the yet title less program, Scooter Braun discovered the videos of the would-be pop star doing covers of songs. After that, he brought his boyish charm and side-swept bangs to the world and skyrocketed to global fame.

Other details revealed that, the informative project would build on the success with ad-supported celebrity-driven projects.  YouTube also has season two of Impulse and Liza on Demand on their slate. Both shows are currently in production and will return next year. The announcement of Bieber’s project comes after YouTube announced the renewal of Cobra Kai and Kevin Hart: What The Fit.

Besides the Justin, there will be other celebrities as well. They include Katy Perry: Will You Be My Witness as well as Will Smith’s recent heli-bungee jump over the Grand Canyon. This is a direction YouTube is looking to go into with its original programming, connecting celebrity with fans.

The Canadian-born singer started posting homemade videos in 2007. After that, then began uploading covers of songs by artists including Usher, Ne-Yo and Stevie Wonder. That caught the eye of Scooter Braun, who has been Bieber’s manager ever since.

Kristen Stewart is in Love with Girlfriend Dylan Meyer