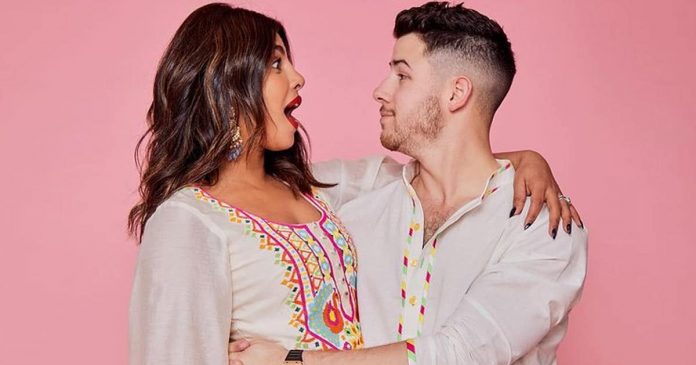 Bolly-Holly star Priyanka Chopra just sparked rumors of getting divorce from Nick Jonas after removing husband’s name from her Instagram handle. Netizens were quick to judge and declared it separation between the stars. Some trolled Chopra that she married Jonas for money and fame and now she earned the both and there’s no point left in their marriage. However, the reality seems different.

Is Priyanka Chopra Getting Divorce?

Priyanka and Nick married on December 1, 2018, in a three-day wedding in India that cost an estimated $800,00, according to some news outlets. People started assuming that she might be getting divorce after she removed husband’s name from her Instagram account. 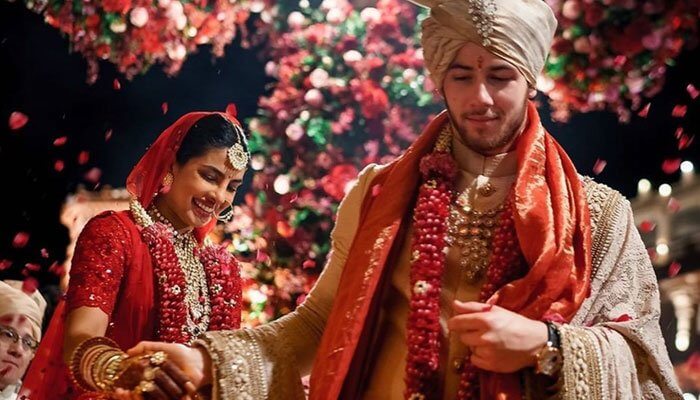 Priyanka’s mother Madhu Chopra was quick to react to it all and has quashed all the divorce rumors. She said, “It’s all rubbish, don’t spread rumors.” That is indeed a sigh of relief for all the Priyanka Chopra and Nick Jonas fans. 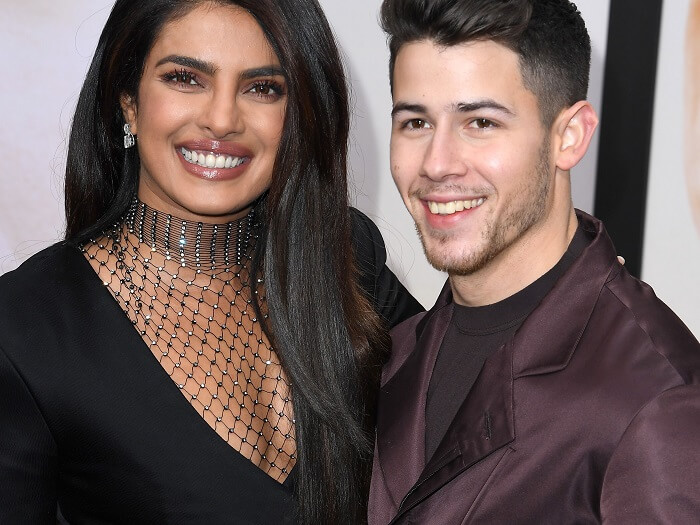 Meanwhile, Priyanka Chopra was quick to debunk the rumors herself as well. Last night, Nick Jonas shared a video of himself working out at the gym. “Monday motivation, let’s get it,” he captioned the post.

Priyanka was quick to take to the comments section and wrote:

News of the couple’s alleged split came a few weeks after they celebrated Diwali together.

It was their first Diwali in the first home they bought together. The couple held a celebration at the $20 million California mansion for close family and friends.