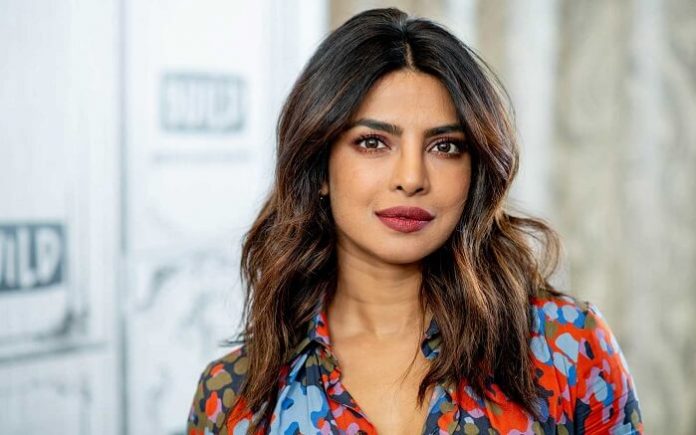 Nick Jonas’s wife Priyanka Chopra, starer of The White Tiger, has revealed how racist bullies made her life an agony when she moved to America. The former Miss World, who appears in the Netflix adaptation of Aravind Adiga’s Booker Prize-winning novel, states she was driven out of school and back to India by the relentless ridicule. Priyanka – who was a guest at her friend Meghan Markle’s wedding to Prince Harry – shares in her autobiography how as a teenager she had urged her parents to allow her to follow her dream and live with relatives in Massachusetts.

Remembering her new school Priyanka, now 38, writes in Unfinished: “Each morning, I’d have to walk down ‘Main Street’ – a hallway that ran through the middle of the school, where all the lockers were.” 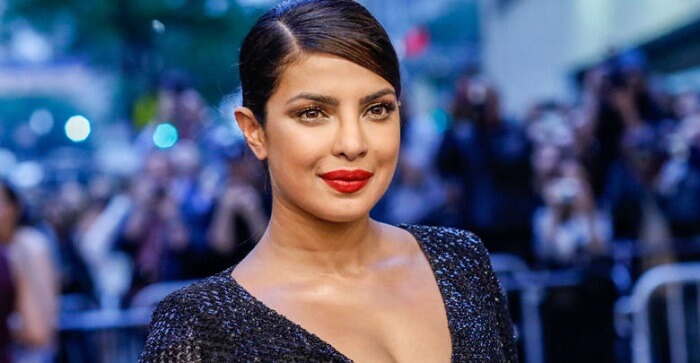 As she made her way to class she would be ambushed by a girl gang. “They would yell out to me ‘Go back to your country’, ‘Do you smell curry coming?’ and ‘Go back on the elephant you came on’.

“I tried to ignore them. But things eventually escalated. I was tired of being called names, having vile things written about me in the bathroom stalls, and getting shoved against lockers and buses. 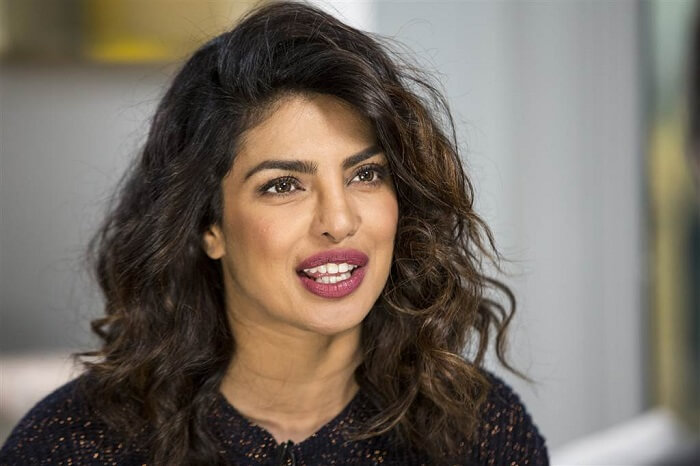 “I went into a shell and was like, ‘Don’t look at me. I just want to be invisible’.”

Her parents understood the passion and “complete emotional exhaustion” in her voice during phone calls and flew her home. 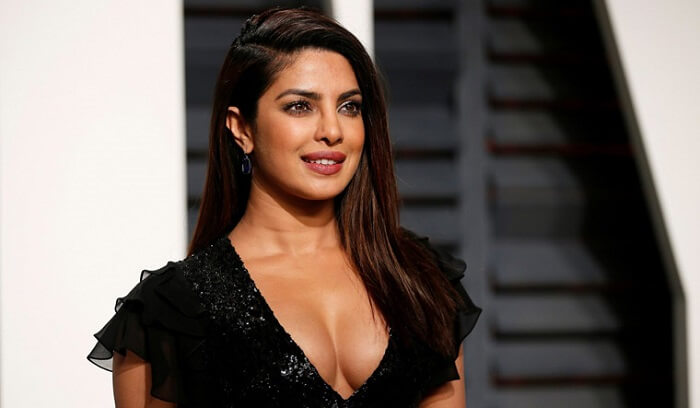 Within years she was crowned Miss World and proved herself as a Bollywood star.

And her victorious return to America saw her named one of Time magazine’s 100 most influential people in the world in 2016. She is married to US pop star Nick Jonas, 28. 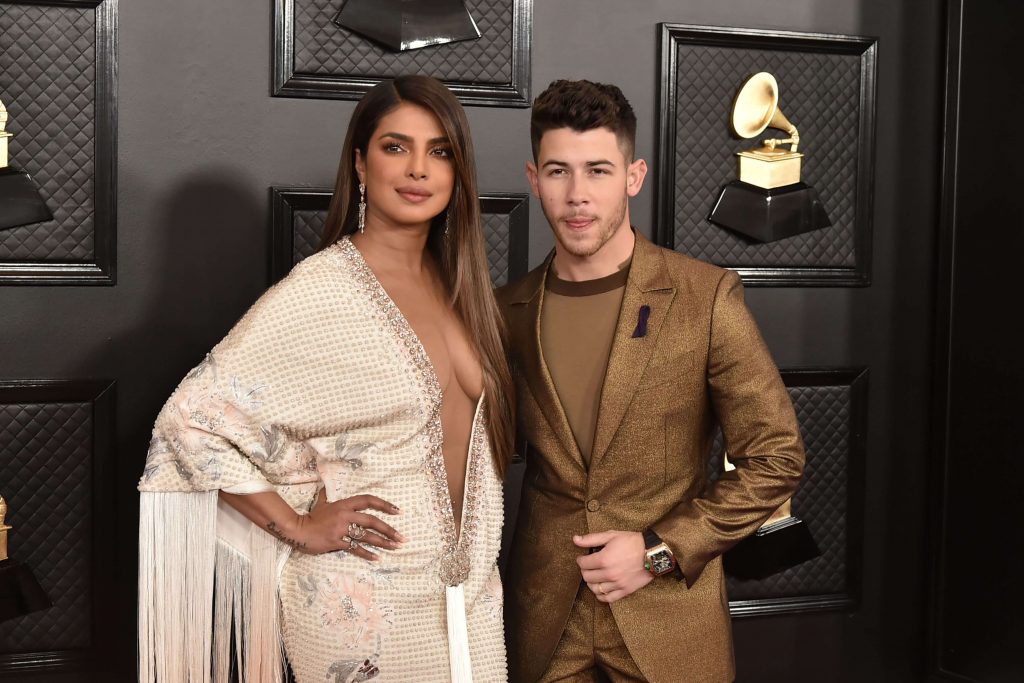 In The White Tiger, a driver for a rich Indian family uses his guts and craft to emerge from poverty and become an entrepreneur.