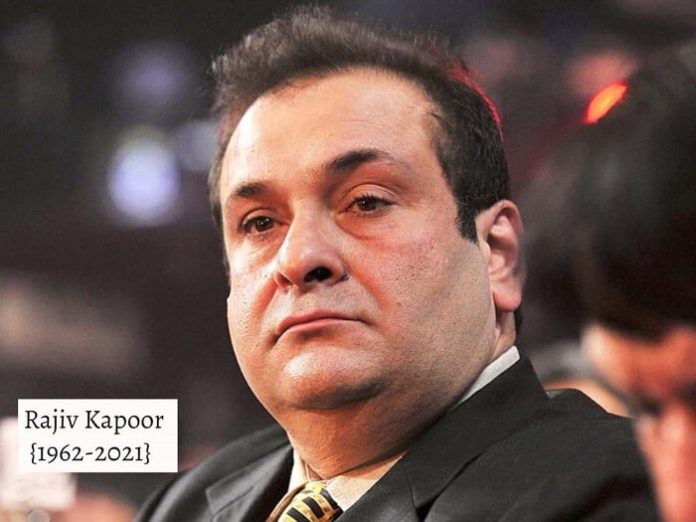 Bollywood actor Rajiv Kapoor passed away on Tuesday after suffering a heart attack. He was 58 years old. Rajiv was the youngest son of late actor-producer Raj Kapoor and brother of late actor Rishi Kapoor, who starred in several movies. He started his acting career in 1983 with Ek Jaan Hain Hum. His most successful project, however, remains Ram Teri Ganga Maili in 1985, which was directed by his father.

Rajiv’s last project was Toolsidas Junior, which just completed filming. “Rajiv was so affable and played his part with much fun and ease,” director Ashutosh Gowariker wrote on Twitter.

Saddened to hear about the passing of Rajiv Kapoor! I was a fan from his Ram Teri Ganga Maili days.

We had wrapped shoot for my home production TOOLSIDAS JUNIOR, directed by Mridul!

Rajiv was so affable and played his part with much fun & ease. Will miss him deeply!!🙇‍ pic.twitter.com/hZOiUolMde

This is the third member the Kapoor family has lost recently – Rishi Kapoor passed away on April 30, 2020, and their sister Ritu Nanda died in January 2020.

The Kapoor family has decided not to have a Chautha for Rajiv due to the pandemic. A Chautha usually involves a mass prayer for the deceased.

A number of stars have paid tribute to Rajiv on social media.

His sister-in-law Neetu, wife of Rishi, posted a picture of Rajiv with the caption ‘RIP’.

Saddened to hear about the untimely demise of #RajivKapoor ji. My deepest condolences to the entire family 🙏🏻