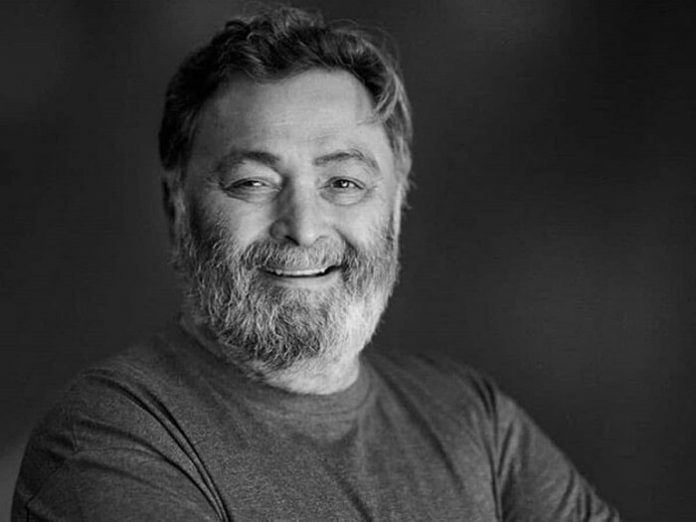 Bollywood is really going through hard times these days. As earlier, Bollywood sensation Irrfan Khan died and just four days earlier Irrfan Khan’s mother died. And now, Bollywood is going through another big upset when Rishi Kapoor dies at age 67. He returned to India last September after sustaining treatment for leukemia in the US for almost a year. 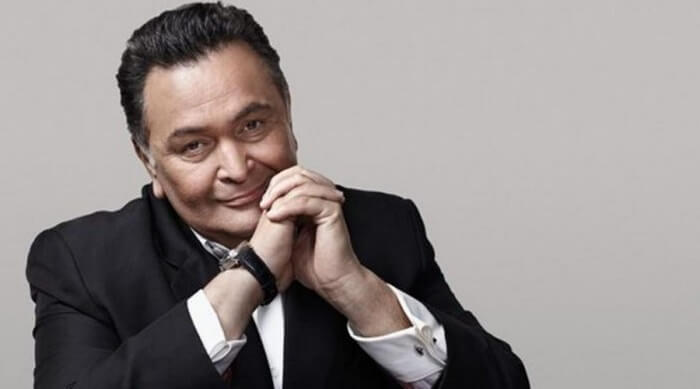 He was a member of the Kapoor acting dynasty which has long ruled Bollywood. The star made a tremendous sparkle in 1973 with his first lead role in Bobby – a teenage love story. He performed in the romantic lead in a number of movies for over two decades, after which he made a victorious transformation to leading roles. 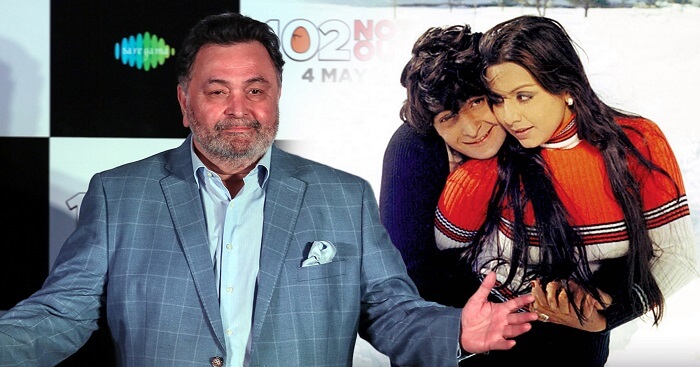 One generation of the Kapoor dynasty was born in the city of Peshawar in Pakistan. The family moved to India after the partition in 1947. In 1990, Rishi Kapoor visited a residential home in Peshawar, Pakistan called Kapoor Haveli where his grandfather, Prithviraj, and his father Raj Kapoor, were born. 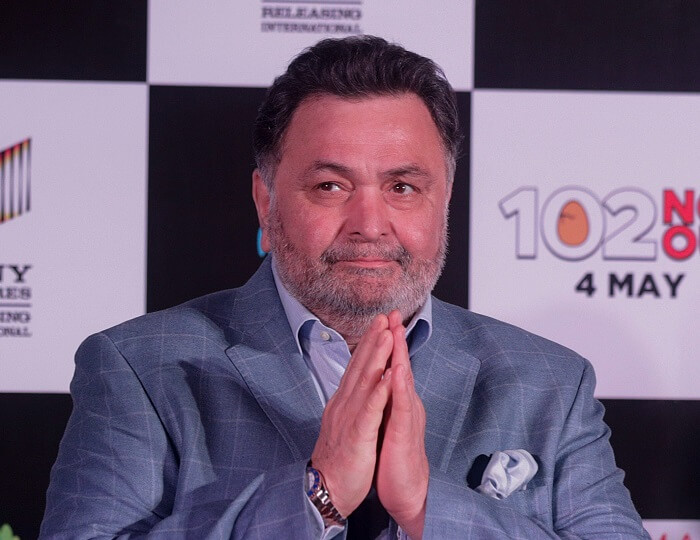 The actor’s family announced his death in a note saying his life had ended calmly. The doctors and pharmaceutical staff at the hospital said he kept them entertained to the last.

He was thankful for the devotion of his fans that flooded in from the world over. In his last moments, they would all understand that he would like to be remembered with a smile and not with tears.