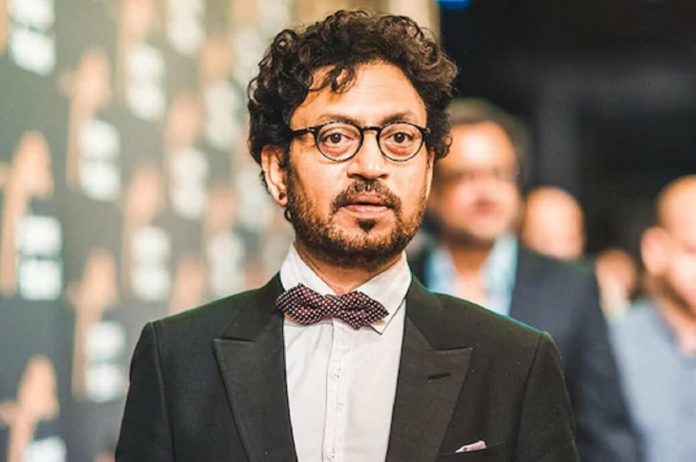 Bollywood star Irrfan Khan’s mother Saeda Begum died over the weekend in India, while the actor got himself stranded abroad, according to media reports.

Saeda Begum was 95 and a resident of the city Jaipur. Unluckily for Khan, the artist found himself powerless to return to attend the funeral due to the COVID-19 lockdown in India, reports further revealed.

“It’s very sad. I have yet to talk to him, though. I will be calling him,” filmmaker Shoojit Sircar, who worked with the actor in the 2015 movie ‘Piku’, announced the web portal. 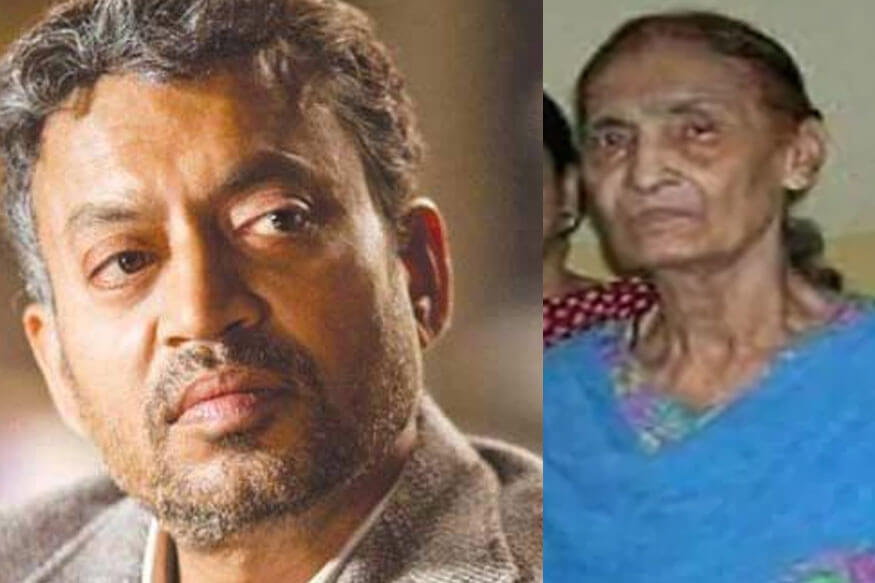 Khan has had a harsh few years after being diagnosed with a neuroendocrine tumor, which has needed medical care and kept the actor away from Bollywood for duration.

He finally returned to films earlier this year, starring in Homi Adajania’s comedy, ‘Angrezi Medium’, which ran in cinemas for a few days before cinemas closed across India and the UAE on account of the COVID-19 pandemic.

Three more Game of Thrones shows in the works