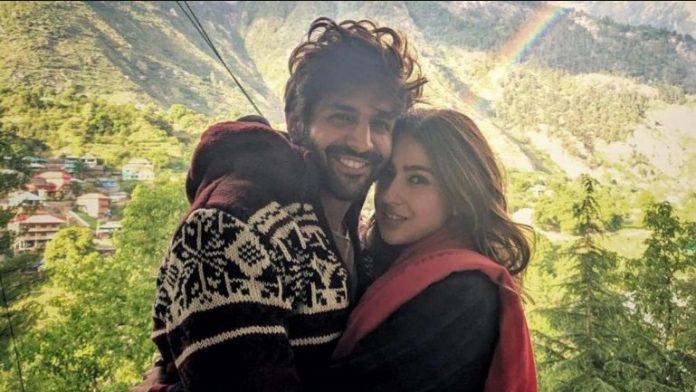 It seems that hide and seek phase has gone; now Kartik Aaryan makes it official with Sara Ali Khan. This time Kartik Aaryan celebrated Sara Ali Khan birthday with cake and picture is uploaded without any filter. As daughter of Saif Ali Kahn turns 24, Kartik flies to Thailand to celebrate this special occasion. On the occasion of Sara’s birthday, Kartik makes it official through his Instagram post. After months of hiding their face in front of the camera and avoiding questions related to their love life, looks like Kartik and Sara are now ready to make it official.

On the other hand, on his Instagram Kartik shared a charming picture of himself with Sara. In the picture, Sara can be seen looking simply stunning in her white dress, while Kartik looks handsome as ever. The two can be seen all smiles for their loved-up selfie. 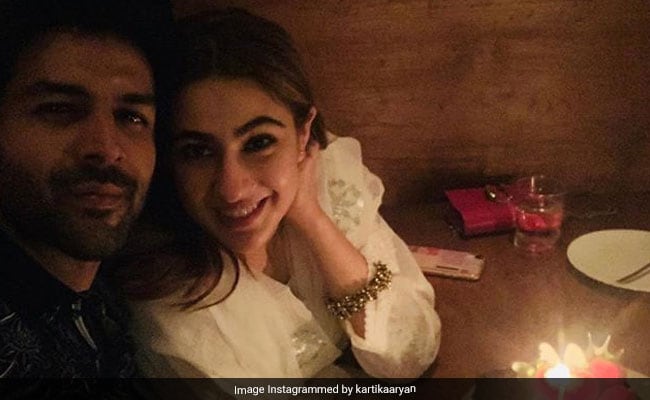 So, the love boy, Kartik has taken a short break from his busy schedule to celebrate Sara’s birthday. Well, Sara is in Bangkok for the shooting of Coolie No 1 along with Varun Dhawan. And now Kartik is all set to throw a surprise bash for her on her big day. Where, he surprised Sara with birthday wishes and cake.

The most interesting thing this time happened is that, Kartik shared a picture on Instagram without any filter. As soon as Kartik uploaded the picture, he also wrote a caption with it. Kartik captioned it as, ‘Happy Birthday Princess @saraalikhan95 ❤️ And Eid Mubarak (this time without the mask) 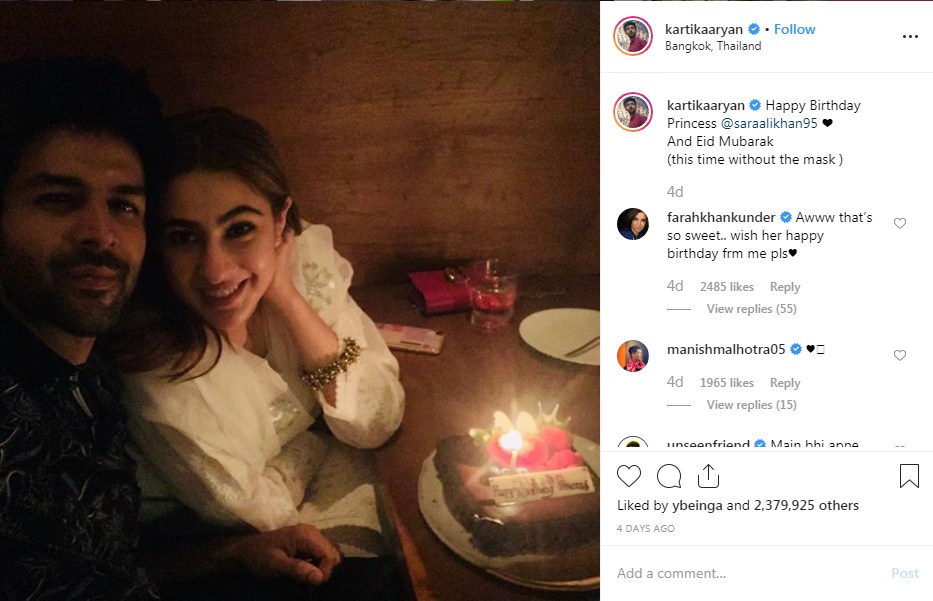 The rumored couple has many times treated fans with their mushy pictures and videos which have made their way into the social media. A lot was being said and written about Sara Ali Khan and Kartik Aaryan. After months of dodging questions about their love affair, Kartik and Sara finally made it official.

The two were last spotted together when Kartik had come to drop Sara at the Lucknow airport. In the video, Kartik was seen giving a warm hug to Sara before seeing her off. Earlier, Kartik and Sara had been spotted together some time back with masks on their faces at a local mosque during the Eid celebrations. This is the reason why the Luka Chuppi actor mentioned about the ‘mask’ thing in his post. 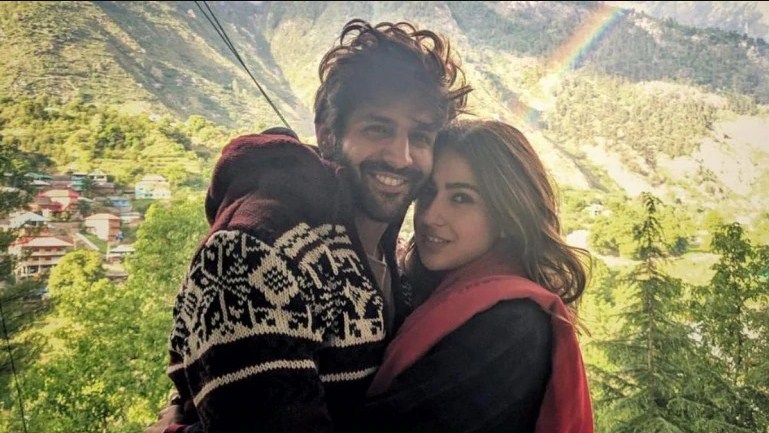 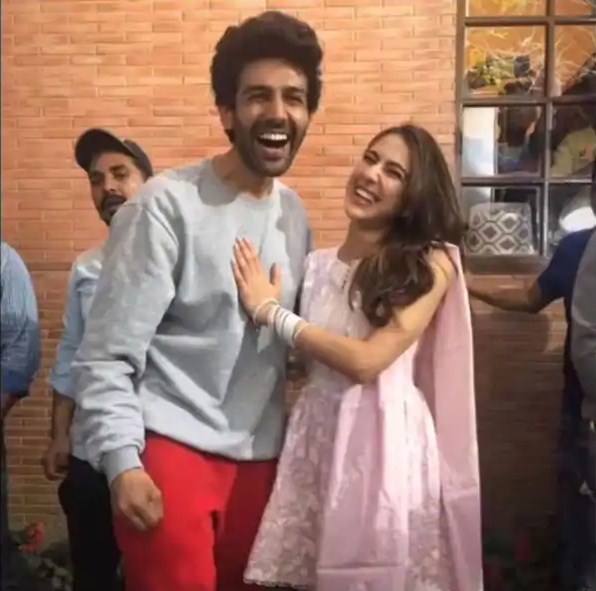