It is big news from a Premium Star English Footballer and the Victoria Beckham about the physical relation prior to weeding. Victoria Beckham has kept her relationship with David Beckham a secret when they first met because she was not single at the time. In her autobiography, she revealed how their romance started in car park dates to the sudden moments in hotels. On the other hand she kept their relationship secret from her friends, parents even the band manager, Simon Fuller.

When, Where and How

Well she also confesses that she dumped her previous boyfriend Stuart Bilton in the weeks after she met the footballer before they had first time physical relation. Victoria was a spice girl at that time, she said that after few weeks when she and David met my brand manager, he suggested to take the few days off. He arranged all the booking in grand hotel in Italy. He reminded me one thing that no one will be shown off, and you will make no public appearance.

According to Victoria, he was basically arranging the first place we should have the physical relation. I had the feeling he expected me to say, ‘Oh, thank you, thank you, Simon.  Instead, the couple made secret plans behind to meet for a hotel tryst while the other Spice Girls hung out in Manchester for the Prince’s Trust concert. 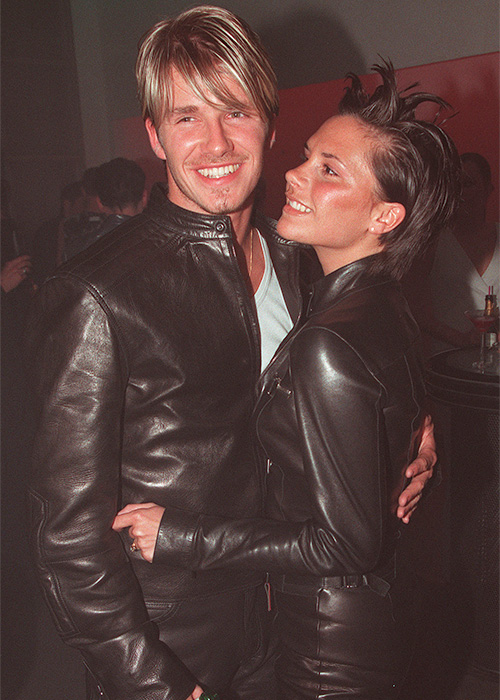 Besides all they make things secret, their relationship quickly made headlines and their engagement six months later caused a media talk However, she said that she was scared of the result it would have on the public. 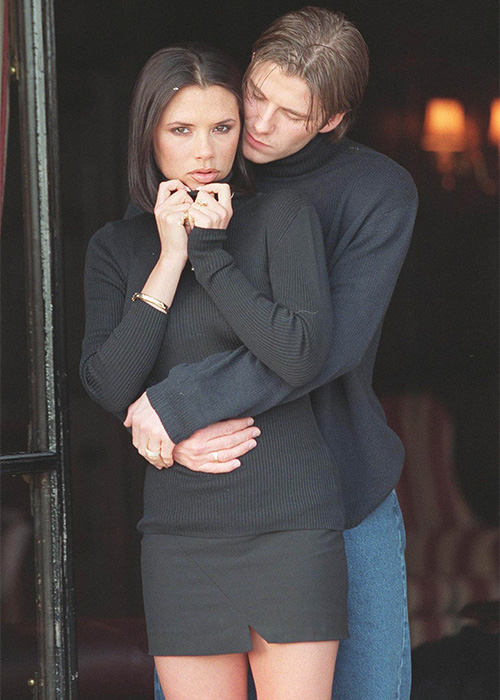 She revealed that she was very much scared from her manager, as she thinks that he will make her life hell and if he goes public about the relation.  According to her memories, He had such power; he could make it even more difficult for me to see David. And it was going to be difficult enough anyway.” 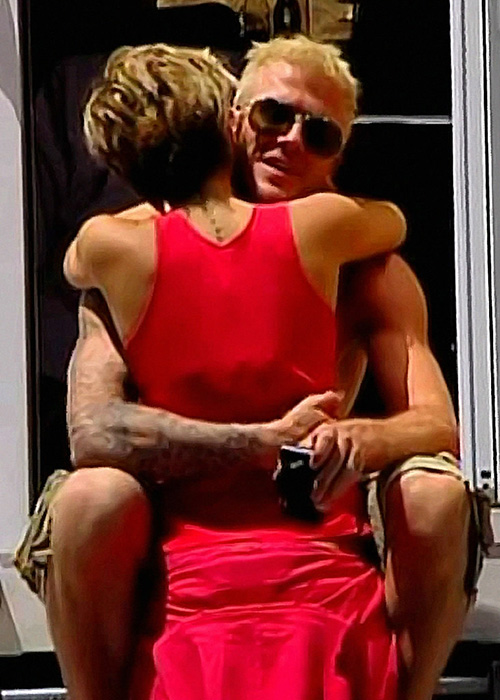 Well finally the press found out about the engagement from a tip-off – but the Beckhams’ news was knocked off the front page by the shocking death of Princess Diana. The couple then have wedding in a grand ceremony in July 1999. They went on to have four children – sons Brooklyn, Romeo and Cruz, and daughter Harper. 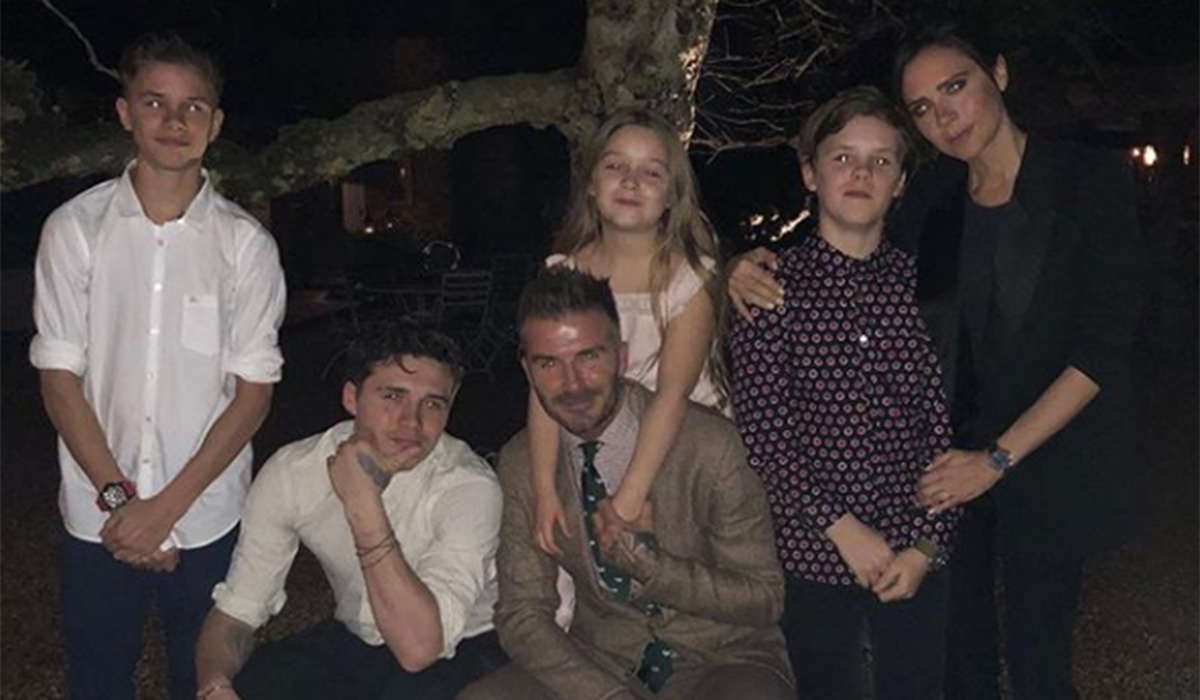