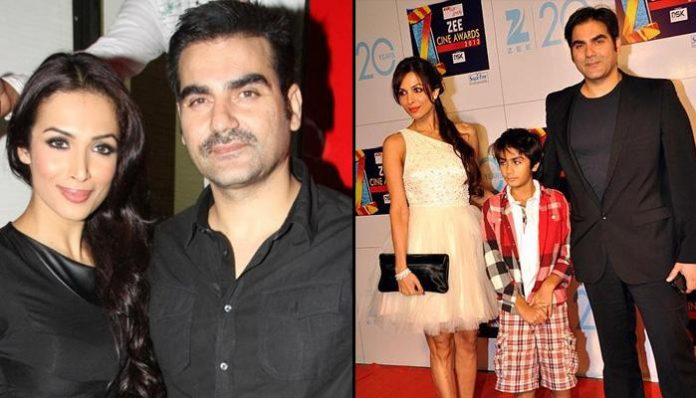 Malaika Arora and Arjun Kapoor have been in the news for quite some time now. Their rumored relationship, wedding plans and dismissal of the “silly speculations” have managed to make headlines. But earlier Bollywood actor-director Arbaaz Khan and Malaika Arora’s marriage officially came to an end when they divorced last year. For a long time, Arbaaz and Malaika, remained tight-lipped about the reasons behind their divorce, but the two opened up about it recently.

And recently, actor and producer Arbaaz Khan on divorce with Malaika Arora, reveals the other side of the story as well.  In an interview, When he was asked about his divorce with Malaika Arbaaz said that everything seemed fine but it crumbled. Things don’t work out, and Arbaaz thinks it’s only fair that two people who want to take their life in their own hands will take that decision. 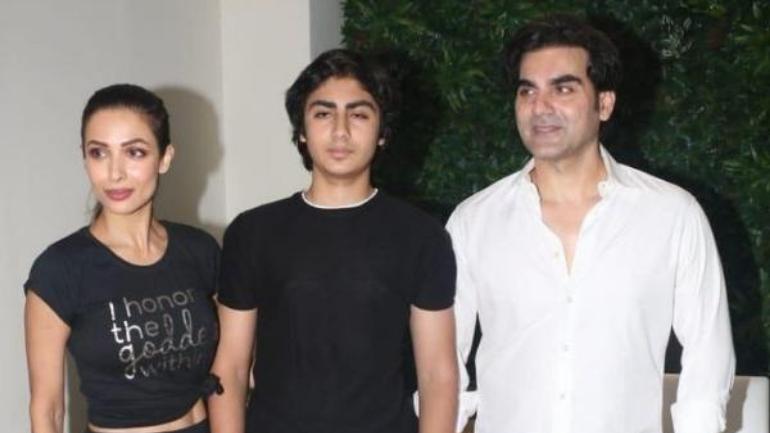 Arbaaz has been dating model Giorgia Andriani. He was asked about being able to believe in marriage after a divorce, and he said that the institution of marriage has gone on for hundreds and thousands of years. He believes it’s similar to if you know that you’re going to die, you won’t stop living.

During the interview, when the host asked about recommending the marriage thing to other, Arbaaz Khan said, “Of course, i would. This institution has gone on for hundreds and thousands of years. It’s like if you know that you’re going to die, you won’t stop living. Of course, the times are changing, even in the past people didn’t get married.” 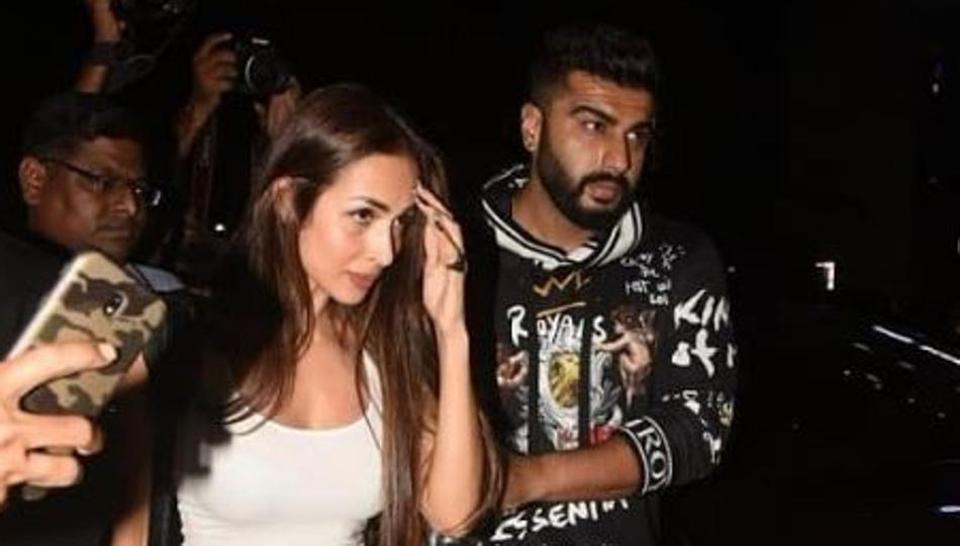 On being asked whether marriage is on the cards with Giorgia, Arbaaz shared that there is a good chance that marriage might happen in his life again as he is not going be disillusioned by the fact that his previous marriage didn’t worked out. He further said that he will get married whenever the opportunity or the situation arises.

Malaika and Arbaaz were married in 1998. They announced separation in March, 2016 and were granted divorce by the Bandra family court in May 2018. 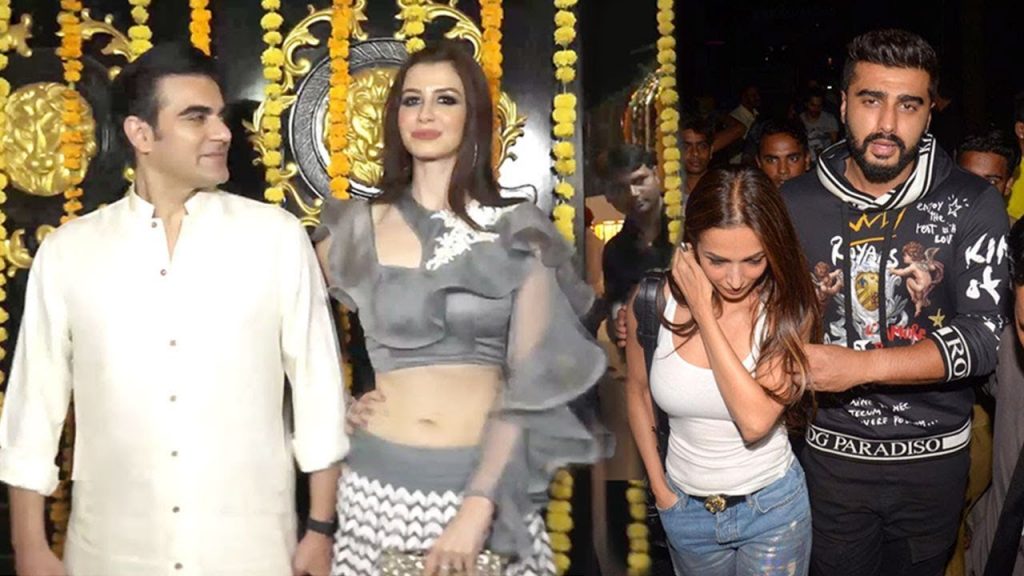 Bollywood Stars at New Year Together