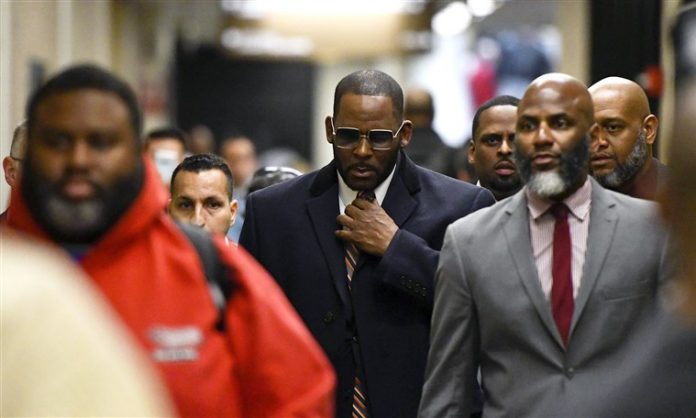 Well, it’s not been good time for singer. Now, again R. Kelly charged of sexual abuse, this time he has been charged with 11 new counts. A spokesperson for the Illinois Cook County Criminal Court said in a statement, “11 new charges related to sexual assault and sex abuse were filed against R. Kelly.”

Kelly was charged with 11 additional felony counts of sexual abuse. It includes some that carry a maximum sentence of 30 years in prison. The new charges against Kelly stem from the sexual abuse of Jerhonda Pace, then a minor, that allegedly took place in 2010. Pace told her story of alleged abuse in a docu-series called “Surviving R. Kelly.”

On the other hand, Kelly’s attorney, Steven Greenberg, confirmed that J.P. was one of the four alleged victims from when the singer was first charged in February. 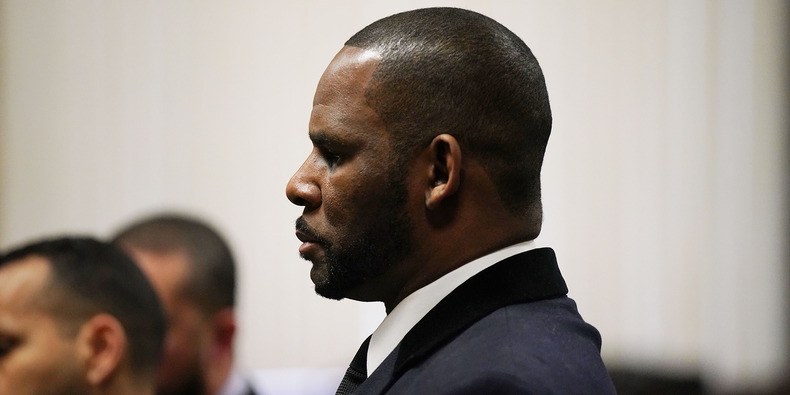 “They’re more serious charges, but it doesn’t change the facts,” Greenberg said Thursday about the new indictment. “It doesn’t change how we’re going to approach the case.”While prosecutors did not identify J.P., she has gone public with her accusations against Kelly, identifying herself as Jerhonda Pace. 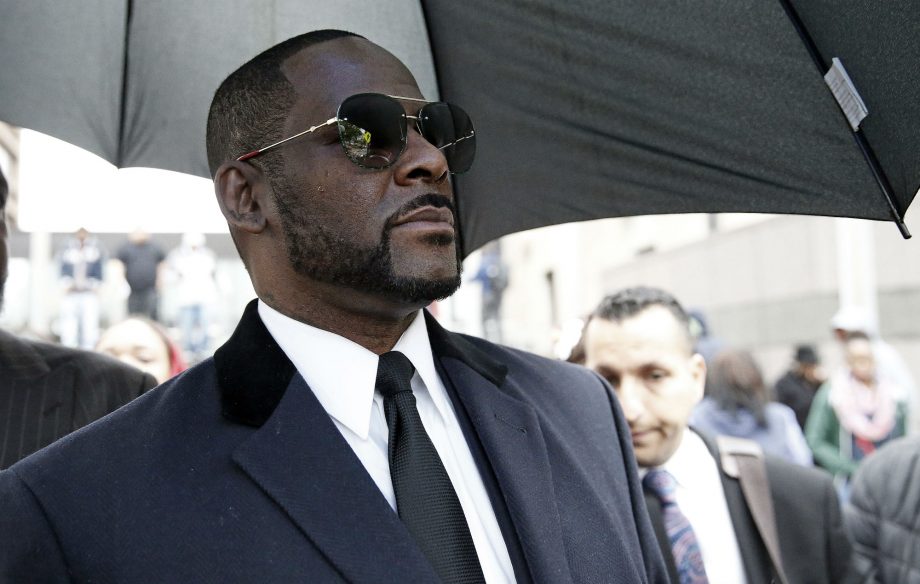 Her story first aired in an August 2017 BuzzFeed article by Chicago-based journalist Jim DeRogatis, who has reported on allegations against Kelly for years, and her accusations were also part of an explosive Lifetime documentary series in January that revived interest in Kelly.

How Much Brad Pitt, Leonardo DiCaprio and More Stars are Paid