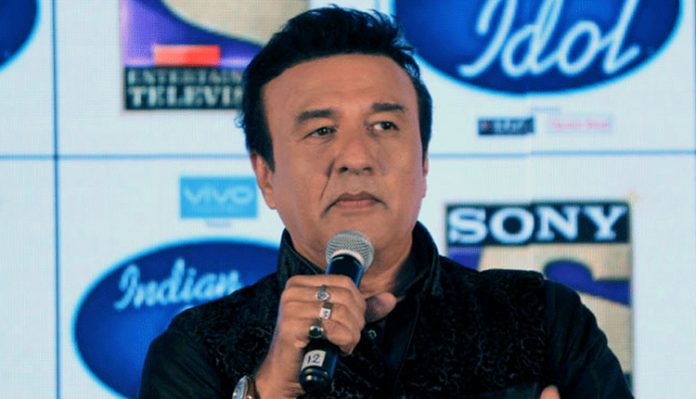 While Indian Idol ended its boycott of #MeToo accused Anu Malik, the Yash Raj Films (YRF) studios remain out of bounds for the contaminated composer. According to YRF studio spokesperson, “Anu Malik is not allowed to enter the Yash Raj studio gates. They have a non-negotiable policy to stand firm against people accused of sexual harassment. Last year, they sacked their senior executive Ashish Patel after he was accused of sexual misconduct.”

Earlier, Singers Sona Mohapatra, Shweta Pandit and Alisha Chinai accused him of being a sexual predator. Two other anonymous women also said that he tried to get too close for comfort with them. However, to everyone’s surprise, Anu Malik has reportedly been approached to be a judge on Indian Idol 11. He will be joining Vishal Dadlani and Neha Kakkar, who are expected to return as judges on the show. 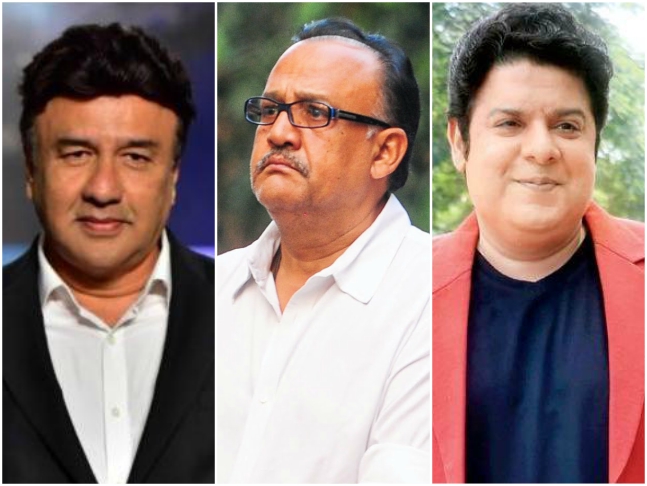 Well the decision me Indian Idol is criticized by the accuser. The Singer Sona Mohapatra has slammed Sony TV and Indian Idol makers for considering Anu Malik to judge the upcoming season of the singing reality show.

She wrote “New York-based Danica D’Souza said that Anu Malik’s predatory behavior was commonplace during Indian Idol shoots and ‘higher-ups’ were aware of it but chose to turn a blind eye. (As per reports, this pervert has been re-instated by @sonytv ?).”

Besides that, YRF management fired their senior executive Ashish Patel after he was accused of sexual misconduct. The move against Anu seems motivated by the fact that he has been accused by singers like Sona Mohapatra, Alisha Chinai and Shweta Pandit of behaving in inappropriate manner. 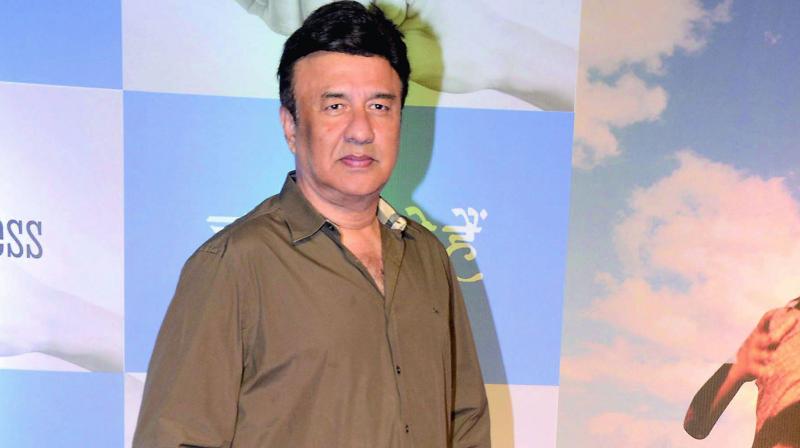 On the other hand, Anu’s lawyer Zulfiquar Memon has rubbished all allegations against the composer and told IANS in a statement, “The allegations made against my client are emphatically denied as completely false and baseless. My client respects the #MeToo movement but to use this movement to start a character assassination mission is obnoxious.”

Another Bollywood Wedding with No Bollywood Stars