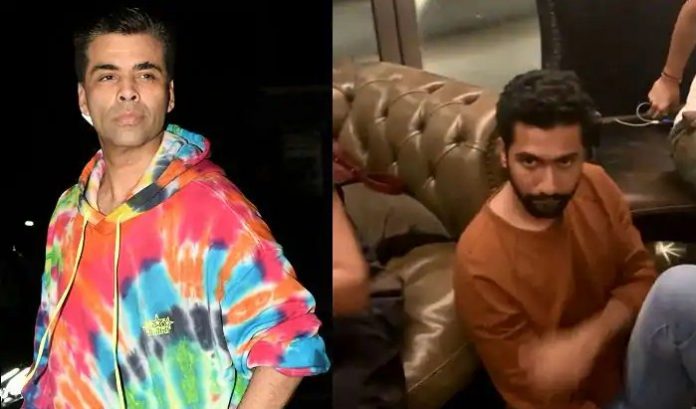 Earlier, filmmaker Karan Johar fell into a huge controversy after an MLA accused him of hosting a drug party with top stars of Bollywood. Vicky Kaushal, who was also at the party, recently opened up about how he was traumatized by the accusation and said that there was no such thing going on at the party.  While, after pause, Vicky Kaushal breaks silence on drug party accusations, and said “it’s not fair.” Besides that he said, “Of course, it had a huge effect on me. It is not nice to be called those names by people.”

Few days back, Karan had shared a video from his party. The party featured celebs like Deepika Padukone, Vicky Kaushal, Varun Dhawan, Malaika Arora, Arjun Kapoor, Ranbir Kapoor and others. After that, MLA accused the celebs of being in a ‘drugged state’ and demanded that they all take a drug test to prove their innocence.

Well, after the accusations, Karan Johar called it false and said that I’m not fool. Besides Karan Johar no other party attendees give any clarifications. Now the award winner actor Vicky Kaushal breaks silence on it and rejected all such allegations.  On the other hand, he said that these accusations caused effects on his life and people are talking bad about him. 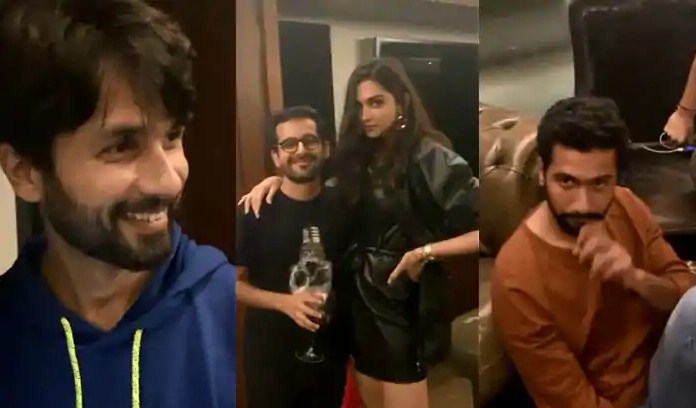 While, speaking in an interview, Vicky said, “What I understand is that people, who don’t know you personally, see something and make an assumption. That’s completely fine. We all do that. But factualising assumptions. It’s a big leap to take and that’s not fair all the time.”

Other than this he explained his side of the story, and said, “We all knew the video was being taken and five minutes before the video was shot Karan’s mom was with us. The video was put up. Next day I leave for Arunachal Pradesh. I was with the army for the next four days in the hills where there is no network. So I have no clue of what’s going on.” 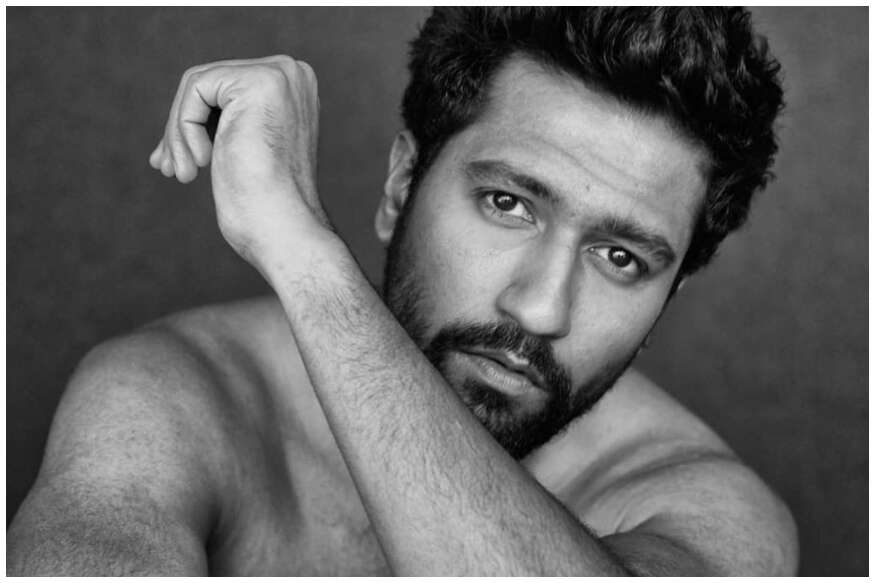 Later, talking about the impact, he said, “I returned and checked Twitter and I was like ‘Hain ji?’ ‘What?’. FIR…open letter..ye who.”