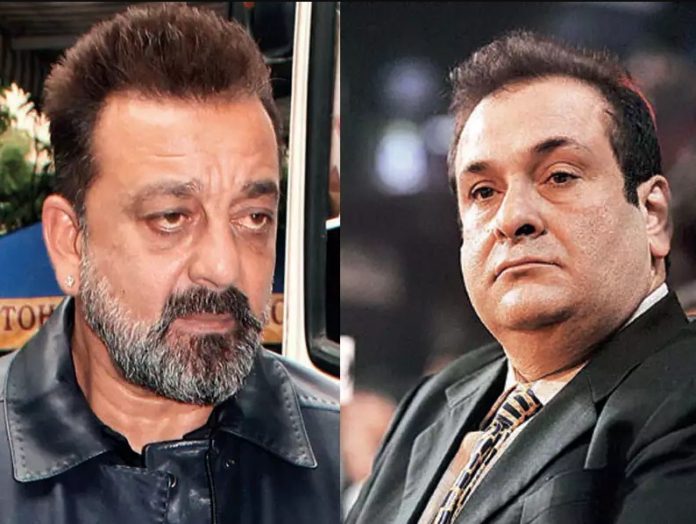 Sanjay Dutt has joined the cast of Ashutosh Gowariker’s upcoming film, Toolsidas Junior. This film is mark as the return of Rajiv Kapoor to films after a gap of 28 years. Sanjay Datt will appear as a snooker coach in a cameo role. Apparently, the film revolves around a father-son relationship and Sanjay plays the part where he teaches snooker to the son.

The film is about father-son story with Sanjay in a cameo. He plays a snooker coach who is training the son played by Varun Buddhadev and has already started shooting. He loved the role and immediately agreed to be a part of the film’. On the other hand, Ashutosh’s spokesperson confirmed the news.

Sanjay is simultaneously filming’s period drama Kalank which also features Madhuri Dixit, Varun Dhawan, Sonakshi Sinha and Aditya Roy Kapur. He will soon kick off another Ashutosh production, this one with him as the director, the historical drama Panipat with Kriti Sanon and Padmini Kolhapure. 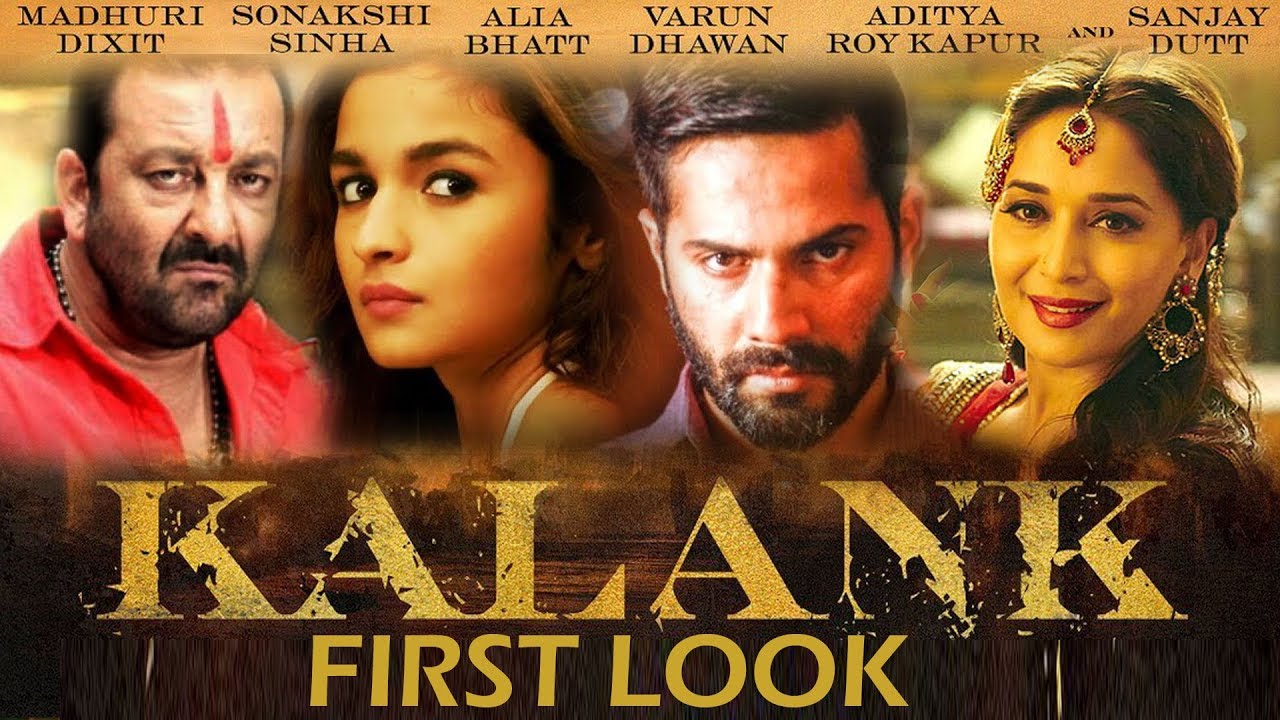 Rajiv Kapoor, who was last seen in Zimmedaar, debuted in Bollywood with Rajiv Mehra’s 1983 film Ek Jaan Hain Hum. He played the lead role in his father Raj Kapoor’s Ram Teri Ganga Maili in 1985. He also produced his brother Randhir’s Henna the same year and in 1996, made his directorial debut with Prem Granth, starring Rishi Kapoor and Madhuri Dixit. 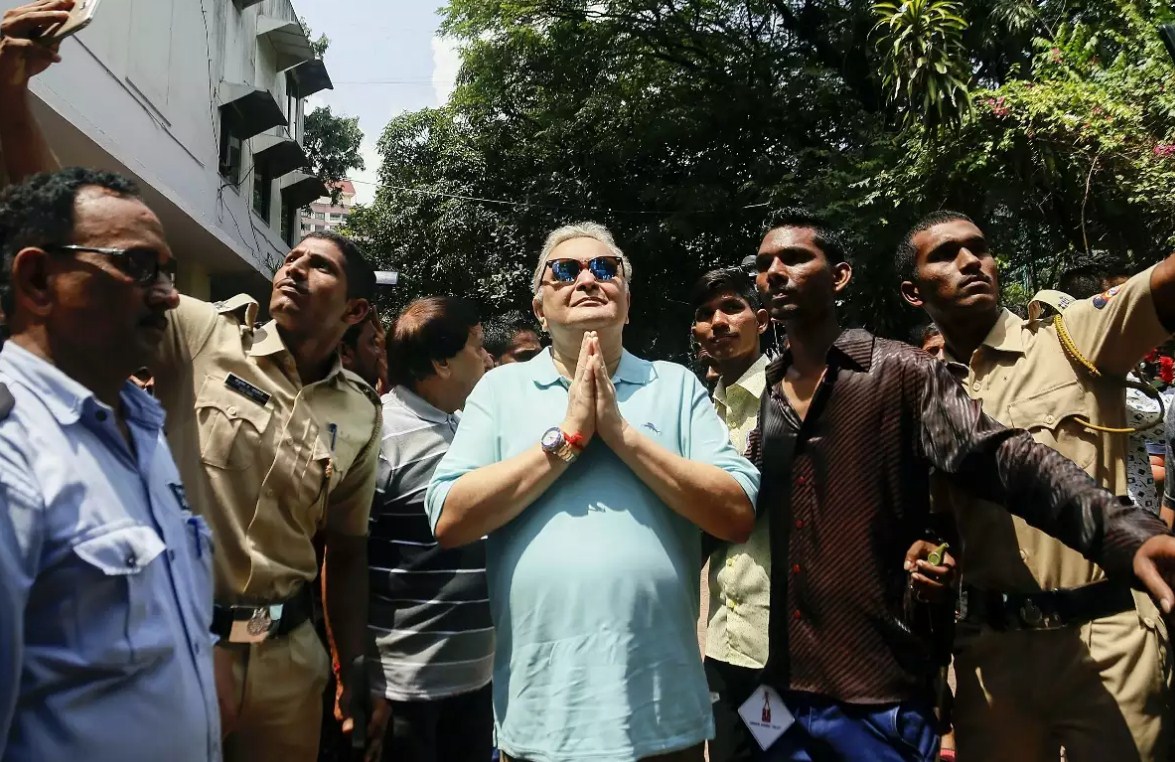 Paris Jackson denied the Molested charges against her Father