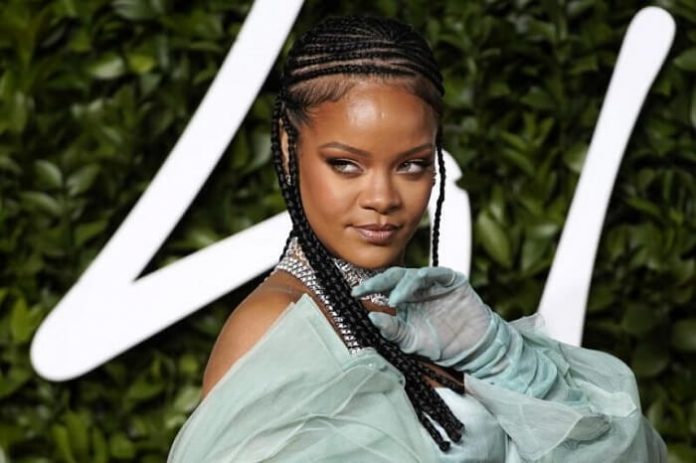 US-Barbadian pop star Rihanna is back in the news and facing allegations of cultural appropriation and religious insensitivity after posting a topless picture of herself wearing a pendant with an icon of the Hindu deity Ganesha. This isn’t the first time the singer has been criticized for disrespecting other cultures, religions. Another rage sparked out after Rihanna posted topless pictures wearing a pendent of Hindu god.

In her new scandal, Rihanna posted topless picture hiding her breasts with her hand. She’s also wearing a pair of lavender boxers from her Savage X Fenty lingerie line. Around her neck is a lavender pendant of Ganesha.

Users have been calling her out under the post for appropriating their culture and mistreating their religious symbols.

Indian nationalists have started reporting Rihanna to the officials and filing complaints against her for the post. 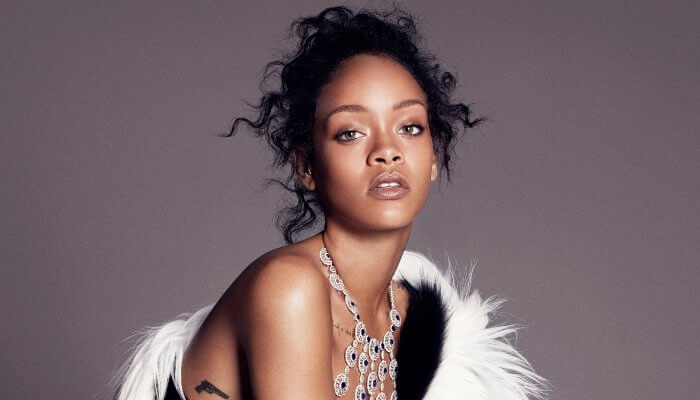 Ganesha traditionally symbolizes success and wisdom and Hindus call upon the idol when pursuing business ventures.

While some celebrities and fans praised the singer on her look, many others took to posting their frustration and anger over the inclusion of the god.

This isn’t the first time Rihanna has made headlines for bad choices and cultural insensitivity. In 2013, she was asked to leave the Sheikh Zayed Grand Mosque in Abu Dhabi after she held an “inappropriate” photoshoot there.

People criticized the photos and said they were too “suggestive” given the place the photos were taken.

In October 2020, she apologized after using a song for her Savage X Fenty fashion show that included Hadith in it. The song was titled ‘Doom’ by artist Coucou Chloe and used part of a Hadith about the day of judgment. 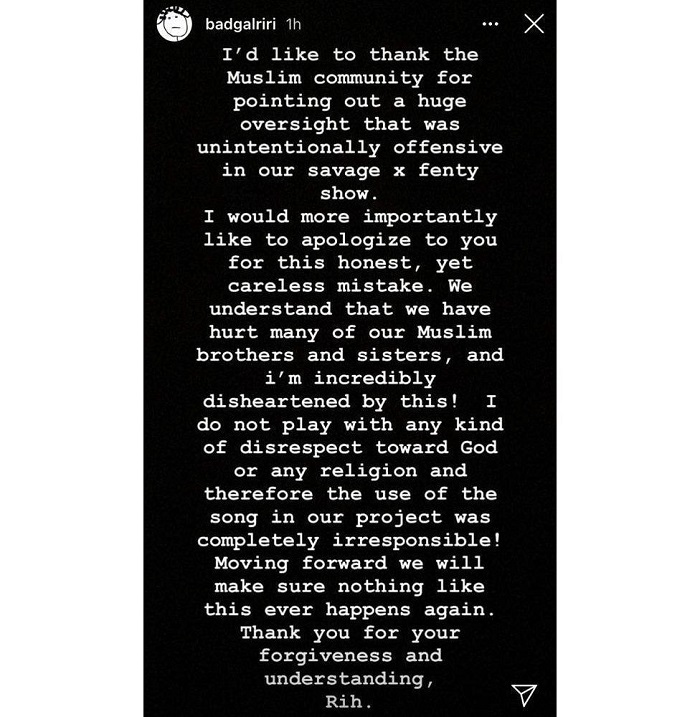 She also made headlines in India last month when she became one of the first international celebrities to highlight the farmers’ protests. Though that was all good for the interest of farmers we are depending on, but still, the Hindu community was not pleased with her support to the Sikh farmers.