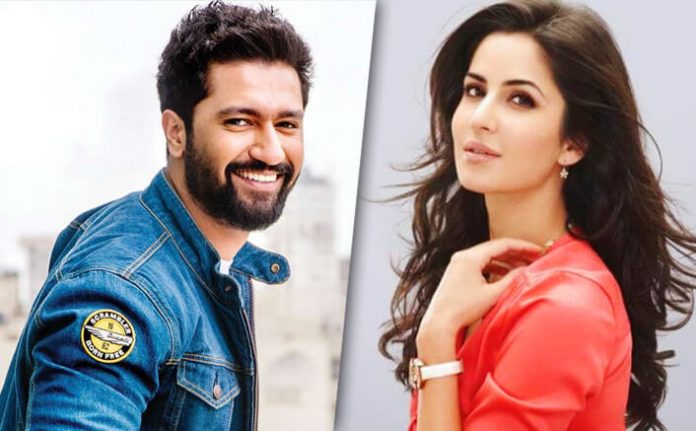 Vicky Kaushal is one of the emerging Bollywood stars who succeeded to win the attention of people and love by giving some solid performances. Nowadays, Vicky Kaushal and Katrina Kaif are in the limelight of the rumor industry. Both the actors are alleged to be in a secret relationship but finally, Kaushal opens up about their relationship. 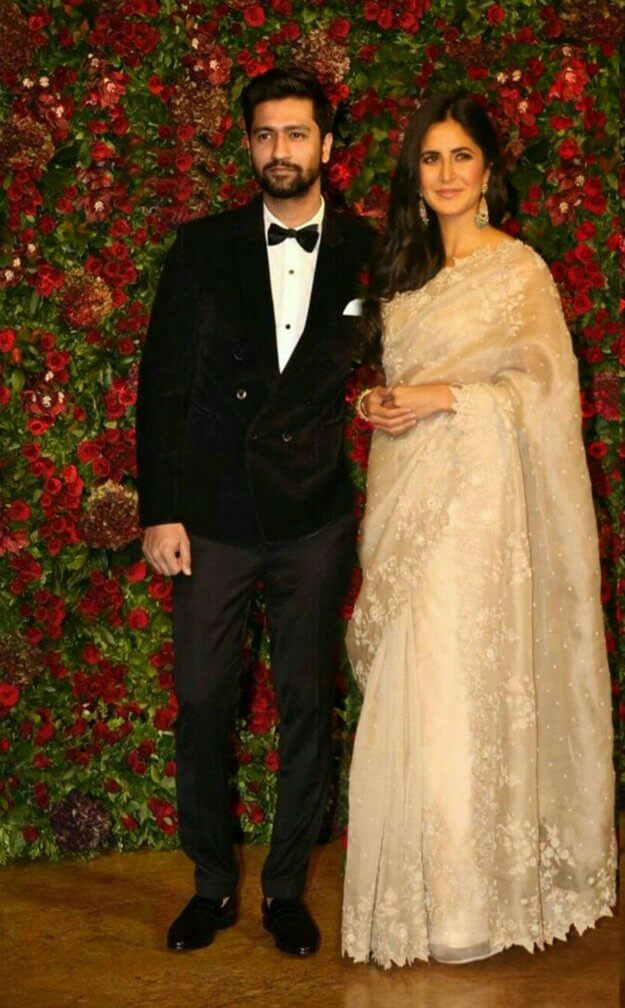 It has been months since the fans are going crazy over rumors of Vicky Kaushal dating Katrina Kaif. Recently, during an interview with Mid-Day, the struggling actor gave a very unusual response.

“There are no cons to dating. It’s a beautiful feeling,” Kaushal said.

He has been linked with Katrina, ever since they were clicked together for the first time at a Diwali party last year. 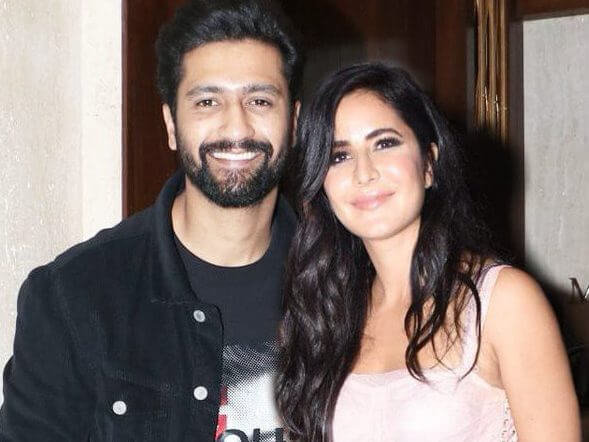 Vicky Kaushal stated they are doing their job and he also recognizes fans’ concern in actors’ personal lives.

“I know that the paps are doing their job. I also know that people have an interest in our personal lives, by the virtue of us being public figures. That’s right. But it’s entirely up to me if I wish to share. I am not comfortable opening up my personal life for debate. It’s critical to me that I watch good things.” 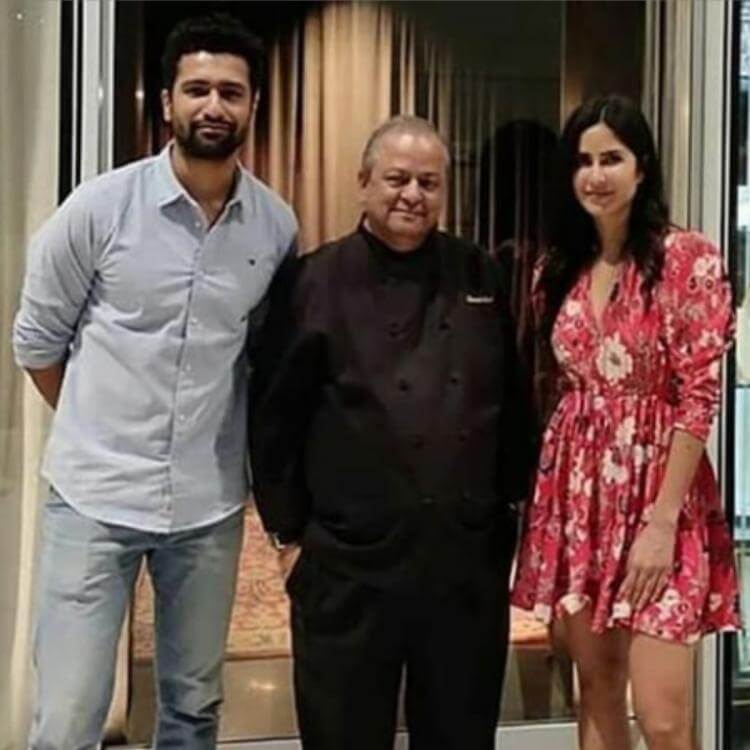 With these two provocative remarks, Vicky Kaushal has added more the concern levels of fans. You would agree that the Bollywood movie lovers are always very excited to know the personal side of their celebrities and this is why Vicky’s remarks will certainly add more fuel to the already blazing ‘dating’ fire.

Bollywood Couples! The Most Popular Couples This Year