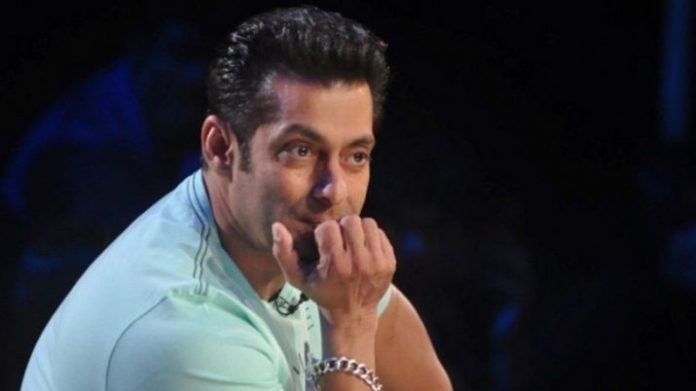 Finally at the age of 53, Bollywood superstar Salman Khan revealed the most asked question. He continues to remain one of the most eligible bachelors of our country. In an interview he revealed that no woman has ever come to him with a marriage proposal. But most importantly, Salman Khan says no woman has proposed marriage to him. Besides that, in his Bollywood career, there were number of times, when he came close to marrying. But, According to Salman Khan, family is more important and he can’t share his family time.

The superstar said, “No, so far it’s never happened. Because, I don’t do candlelight dinners. I can’t see what I’m eating in candlelight. But I do feel sad that I haven’t been approached yet. On the other hand, amusingly, in Ali Abbas Zafar’s Bharat, Katrina Kaif’s character proposes marriage to Salman. However, such things have not happened to him in real life. 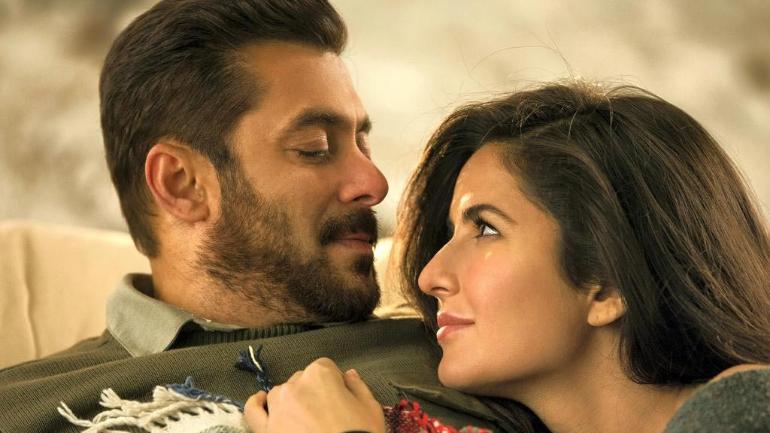 Salman, who worked opposite to Katrina Kaif in Bharat. His character in the film gets a proposal from Katrina but in real life, nothing of this sort has ever happened with the actor. On the other hand, He was further asked if he was sad about the same to which he said, “Ya, I feel really sad that I’ve not been approached yet.”

After the movie, the actor has become quite active on his social media platforms and keep on sharing some exciting photos and videos. Besides that the actor had earlier said that he doesn’t believe in marriage.”I think it’s a dying institution. I don’t believe in it at all. Companionship? Yes,” he said. 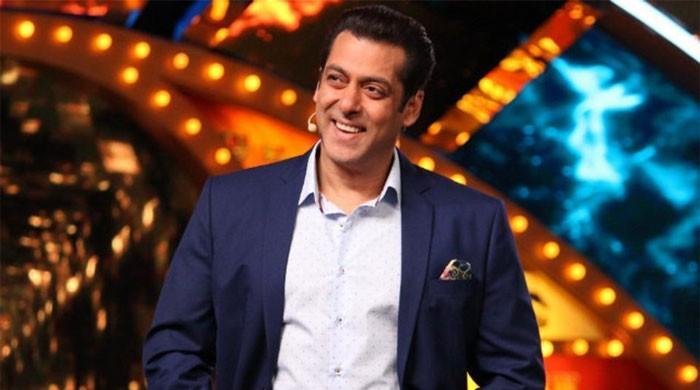 However, the actor-producer is planning to produce a film focusing on a marriage hall. According to a source close to the project, Salman will produce ‘Bulbul Marriage Hall’, a story revolving around two brothers. Salman had revealed in an earlier interview that film will feature the origin story of Chulbul Pandey. “The story starts with Dabangg 3 in the present and then it goes back to the past, and then comes back to the present day again. It will have a prequel portion, but only as a flashback.” 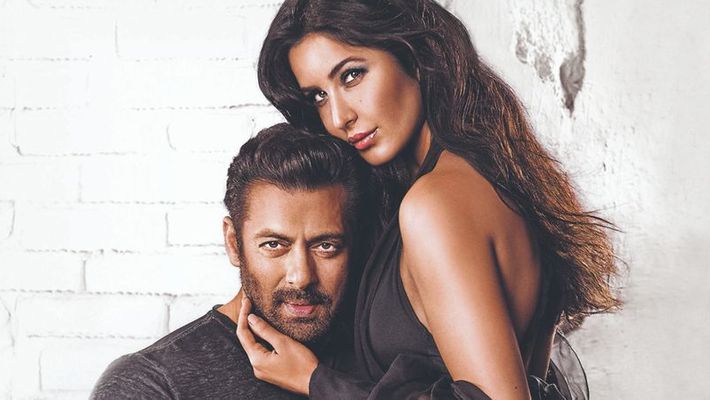 Oriana Sabatini Snapped in Bikini with in Miami