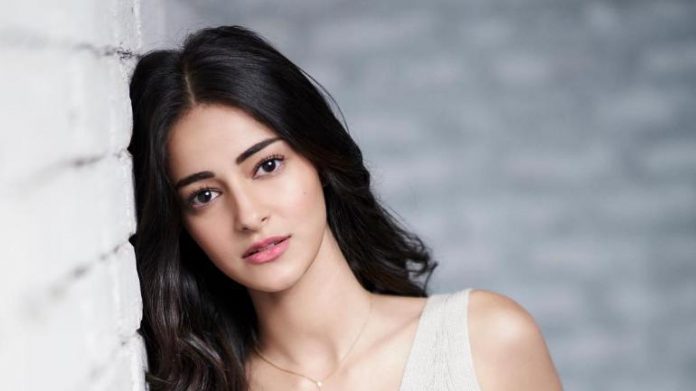 Well, the young, beautiful and talented newbie actress besides her acting is famous for her style s well. Ananya Panday recently speaks her heart out about the controversy of his admission in the university. She said that she is very disappointed as fans and others have trolled her harshly. Ananya Panday on being trolled said that it affected her family as well. The Student of the Year 2 actor was at the receiving end of accusations on social media, saying that she lied about getting selected in a prestigious US university.

After much of trolling, she posted an acceptance letter from the university on the social media. She said that discrimination on social media hurts her very much. This kind of behavior is quite in, but it affected not just her but “everyone around me”. Besides that, she further revealed that initially she was scared and had no idea how to deal the situation. The actress said that she did not know how people would react to the initiative but felt it was an important topic to talk about as it is barely discussed. 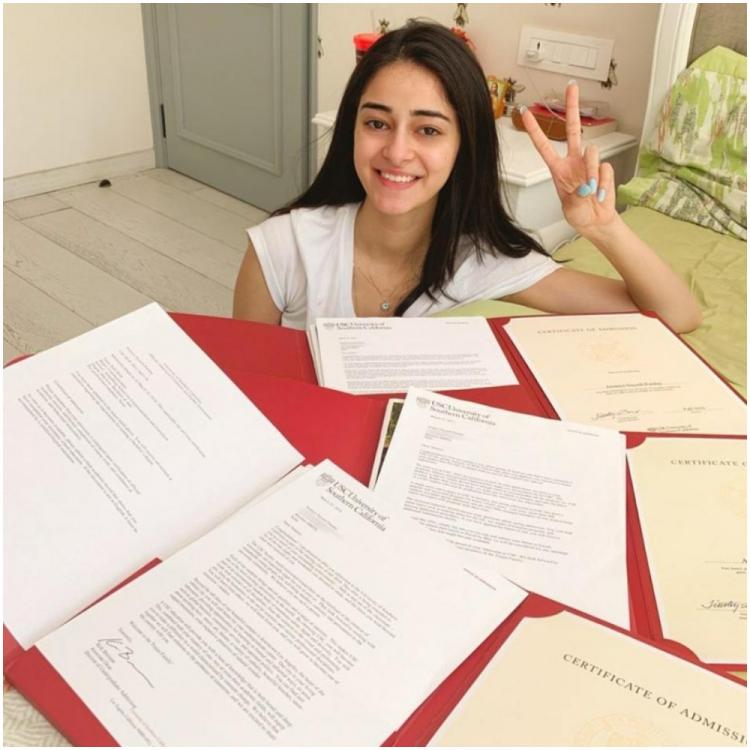 Ananya Panday On Being Trolled

Talking in interview and expressing the situation, Ananya said, “I believe that ignorance is bliss and I believe in quietly doing your work and ignoring stuff, that’s also because I am slightly thicker skinned… But I have to realize that not everyone is the same and they might not be able to handle it in the same way.

She added, “So, I want to provide people with every option they can deal with it.” The daughter of Chunky Panday told that in order to build the community, and to create awareness, you need to support the people. You need to realize them that you are with them. 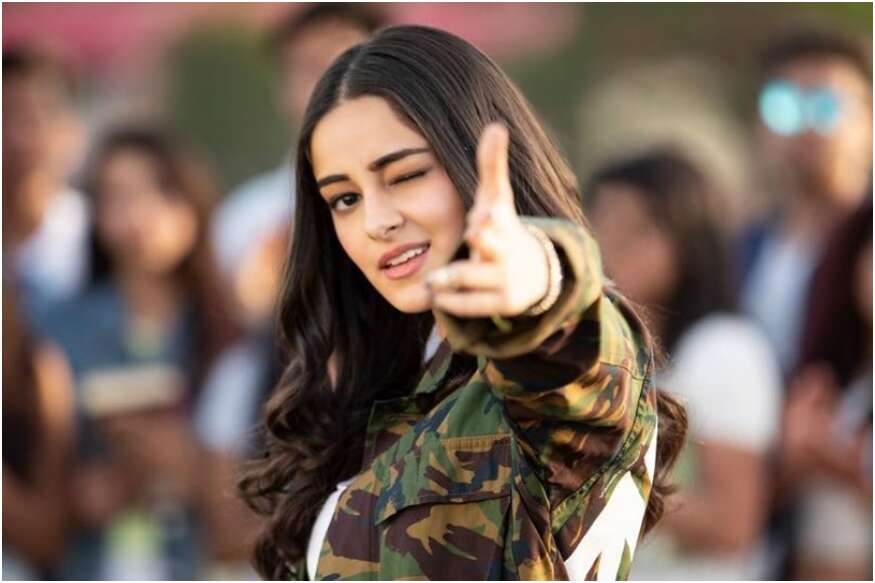 On the other hand, Ananya said, “It affected my family because they felt that I have worked so hard in my entire life, and that’s why is someone bringing me down. I realized people believe everything, whatever is fed to them online. I feel that they are being really irresponsible as they are spreading incorrect information. They need to be more responsible,” she added.

But after the trolling, she emerged stronger as she had a solid support system of friends and family.

Lisa Ray: Being known as a sex symbol haunted me

The Most Earned Films and Actors of Bollywood Year