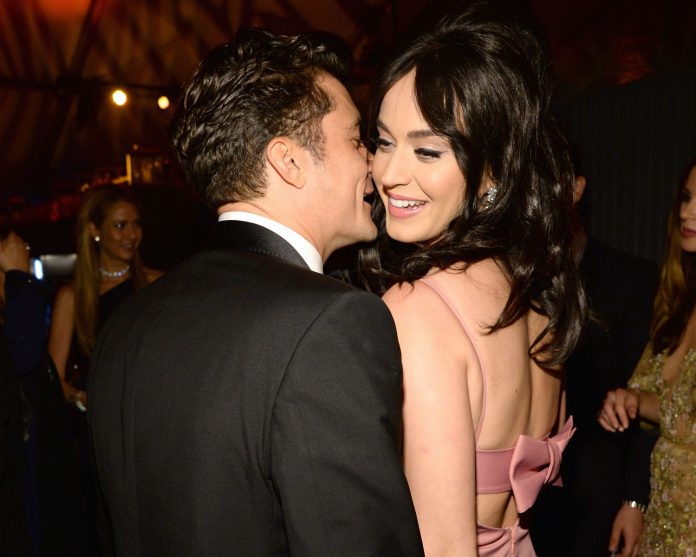 This Valentine’s day bring lots of happiness for the famous singer Katy Perry. On the Valentine’s Day Katy Perry engaged to Orlando Bloom. The 34-year-old singer could be seen looking as dazzling as ever in the pictures, appearing a bright red dress with a heart belt around her waist.  Perry was previously married to actor Russell Brand, while Orlando was married to model Miranda Kerr and has a son with her.

Perry and Bloom were first romantically linked in 2016 before they supposedly broke up in 2017. They got back together at the end of that year and now appear to be happier than ever. The engagement news comes not long after a Paper interview with Perry emerged online, in which she spoke about marriage and her previous wedding to Brand. 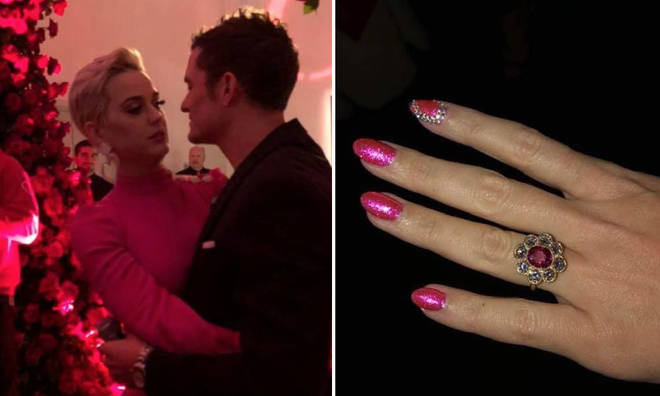 The singer said that she is very realistic and logistical and I am less fantastical about things. She further explained that when I was first married I was 25 and now marrying again at 34. So after 10 years, it is a dream for her. Katy Perry said, I was like, ‘One person for the rest of my life,’ and I’m not so sure that that idea is for me. I’m just such a different person than I was.”

Following the engagement news, it’s no surprise to the couple’s close friends. “They’ve been talking about getting engaged for a while,” the insider told the outlet. “They made their relationship a priority and both of them literally flew all around the world to keep their relationship strong.” 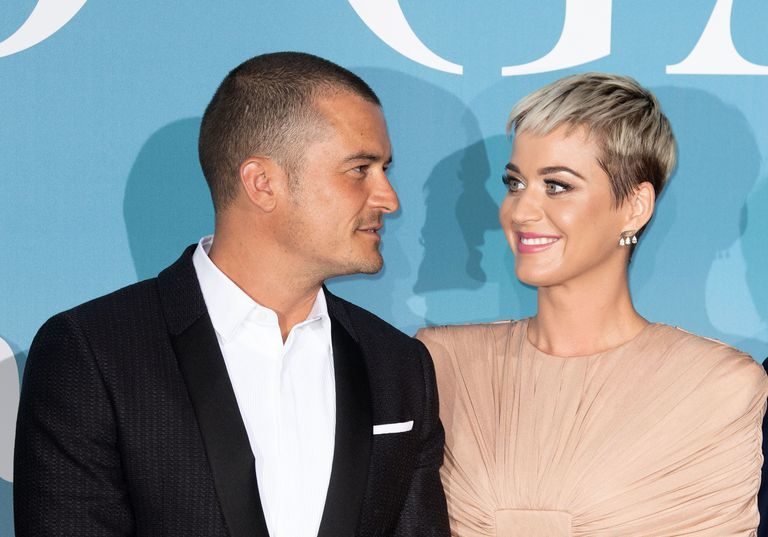 “Full bloom,” that was the caption. She wrote along with a photograph of herself with her fiance Orlando, flaunting her ring. The “Troy” actor also shared the same photograph writing, “Lifetimes”.

On the other hand, Katy’s mother Mary Hudson also shared images of the emotional proposal on Facebook, with caption: “Look who got engaged last night.”  Perry was previously married to actor Russell Brand, while Orlando was married to model Miranda Kerr. 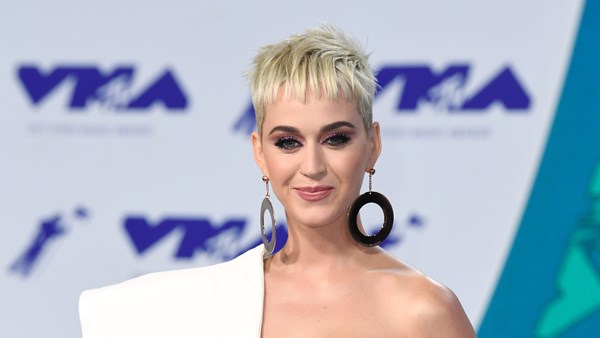 Kanye West Dances with Daughter Pretends Everything is Normal