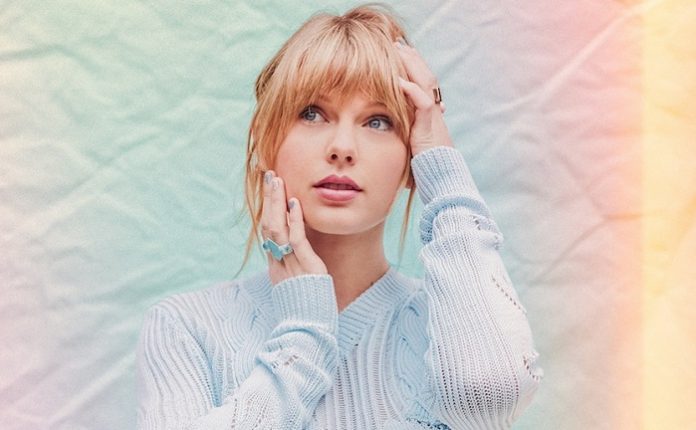 Now, it’s time for the young and famous singer Taylor swift to get engaged? Well, Taylor Swift hints at falling in love with Joe Alwyn. There are rumors that the singer has a secret relation with Joe Alwyn for the last three years. But there is no confirmation from the couple yet.  But this time, the buzz is high for her relation with Joe. Taylor Swift has just released her new album titled Lover. The singer dropped 18 new songs. On the other hand, one of the songs is titled Cruel Summer, which seems to hint that she was falling in love with Joe Alwyn when she was dating Tom Hiddleston.

After that, there is some news that she might have cheated with Tom Hiddleton for Joe, but nobody is bothering that. It says that w with every song of her new album, there are new insights into her three-year-long relationship with Joe Alwyn are growing. Besides that the singer has showcased her relationship with the British actor. With another song, she has teased her engagement. 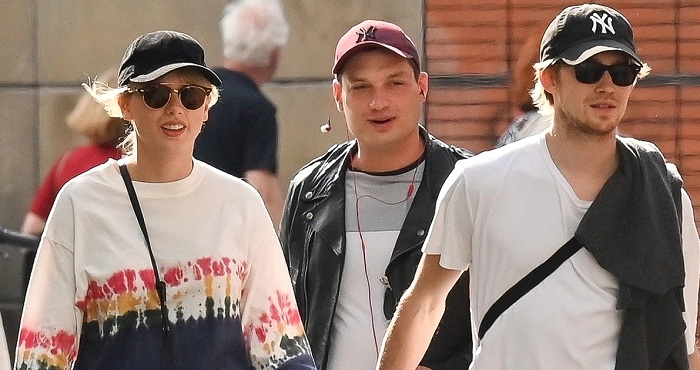 Is Taylor Swift Getting Engaged?

While, speaking of their love timeline, Taylor and Joe began to date at the end of 2016.  And that album told that she met Joe in Met Gala 2016. At the time when Taylor met Joe, she was dating Calvin Harris. After that, when Taylor and Calvin broke up, she was spotted spending more time with Joe. Back in time, Taylor had an extremely public summer affair with Avenger star Tom.

On the other hand, Taylor Swift is known as queen of break-ups. She creates the relation in hurry and she left it in hurry as well. 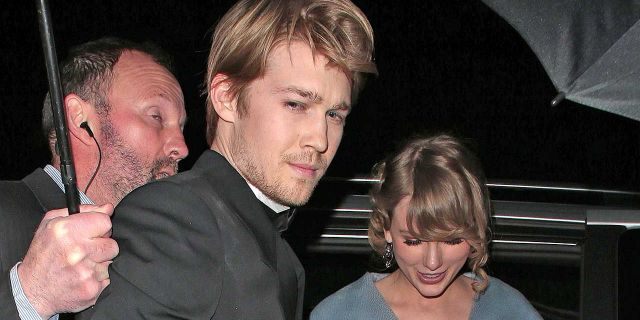 However, her new song now hints that she was thinking about Joe the whole time she was with Hiddleston. Several lines from the song hint that she is talking about it. The most obvious being, “I’m drunk in the back of a car, and I cried like a baby coming home from the bar, said I’m fine but it wasn’t true, I don’t want to keep secrets just to keep you, snuck in through the garden gate every night that summer just to seal my fate.”

Well, the fans believes that her lyrics hint that she says that she was able to be with Joe for they kept their relationship a “secret” through the summer. 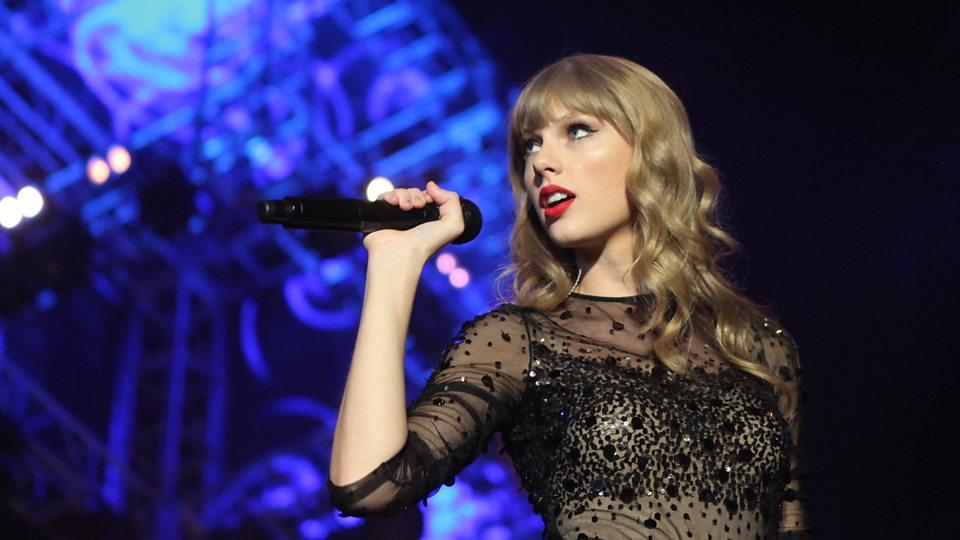 Are We Sure of The BiggBoss12 Contestants?