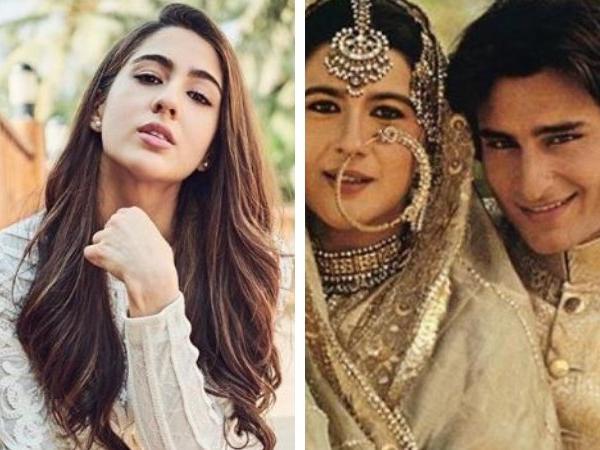 The elder child of Amrita Singh and Saif Ali Khan has made her debut in the Bollywood. And it seems that she has a very impressive start-up which many renowned heroines now didn’t get at their start-up. Recently, Sara Ali Khan reveals some details about the weirdest thing about her parents Amrita Singh & Saif Ali Khan! She is one of the few actresses, who won hearts at once after entering industry. It appears with her debut, in ‘Kedarnath’, she proved the critics that she’s here to stay and she’s much more than just the daughter of film parents.

On the other hand, during her movie promotion, Sara had talked about her parents separation and had went on record saying that any combination of Amrita Singh and Saif Ali Khan is going to be weird. While, speaking about her parents Amrita and Saif, she said, “When I say my parents are weird, I mean they are unlike other people in their fields; they don’t feel the added pressure to adhere to expected notions. This makes them appear different and unique.” 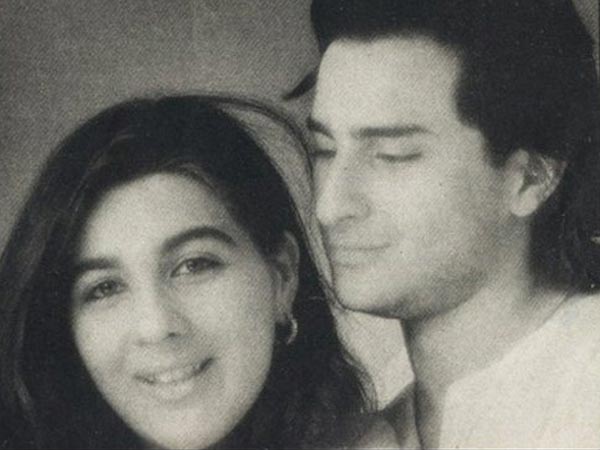 Sara Ali Khan on Her Parents

Besides that she added, “I would like to believe I have their free spirit and common habits of doing what they feel is right without worrying about external judgments. On the less positive side, both of them can be impulsive; I have acquired that trait too.”

After her entry in the Bollywood, Sara Ali Khan became a national sweetheart. Apart from her acting skills, Sara was praised for her humble and down-to-earth attitude. 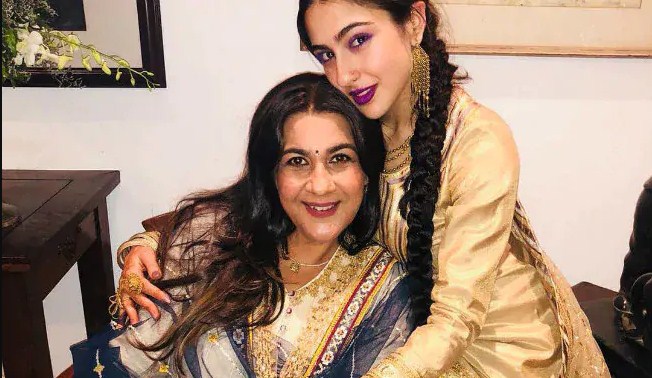 Other than this, more than often Sara gives credit to her mother Amrita Singh for giving her a great upbringing.Moreover, she said, “I am a mix of my parents physically, and the person I am. I live with my mother, and admire her for everything she stands for. As a combination of the environment I have grown up in, and the fact that I have consciously tried to imbibe a lot of my mother’s traits, I am like her as a human being. However, my habits, my choices and my desires are similar to my father’s.”

Sara Ali Khan is the daughter of Amrita Singh and Saif Ali Khan. Saif married Amrita in 1991. After 13 years of marriage, Saif and Amrita parted ways in 2004. Saif, then, went on to marry Kareena Kapoor Khan in 2012. 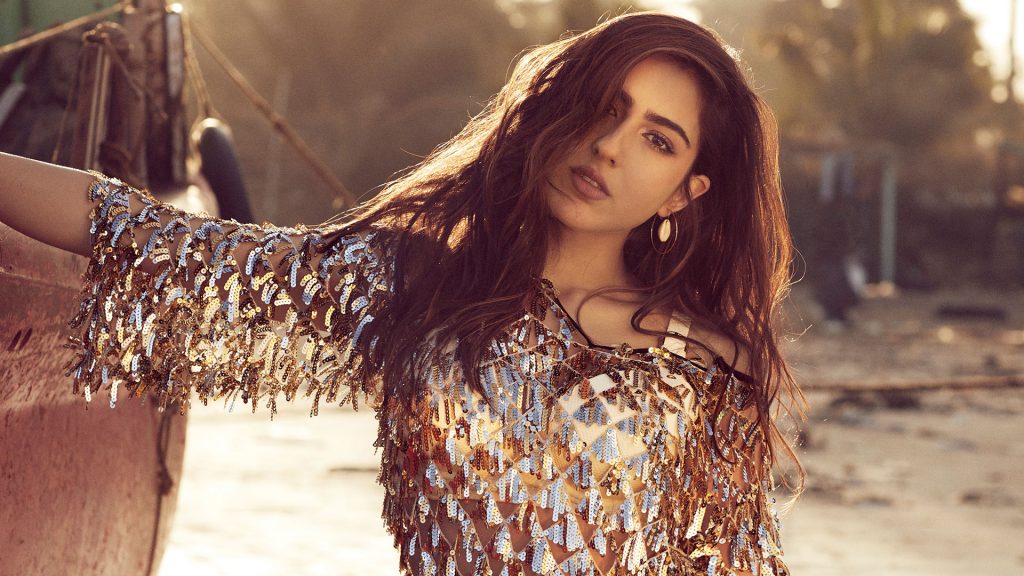