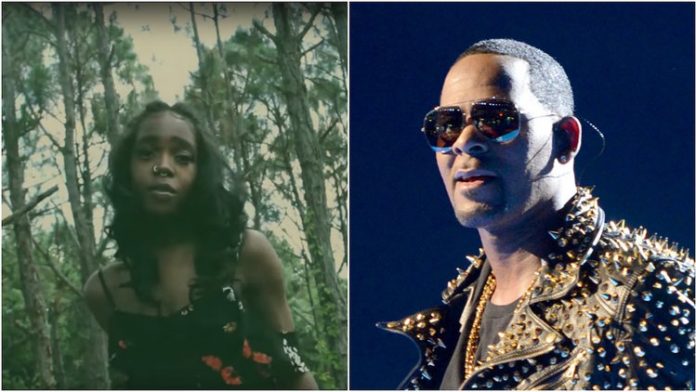 Well the singer R. Kelly lands in more trouble, after a third tape shows R Kelly sexually abusing an underage girl. This video has been handed over to police by lawyer Michael Avenatti has claimed. The attorney shared the update on Twitter, writing: “We have become aware of the existence of a third tape, that allegedly shows further acts of sexual abuse of an underage girl by R Kelly.”

Earlier, last week, the lawyer shared a similar message on Twitter, claiming a VHS tape had been “recently uncovered and recovered” after “multiple clients” retained his office’s services in connection with allegations of sexual assault made against Kelly. 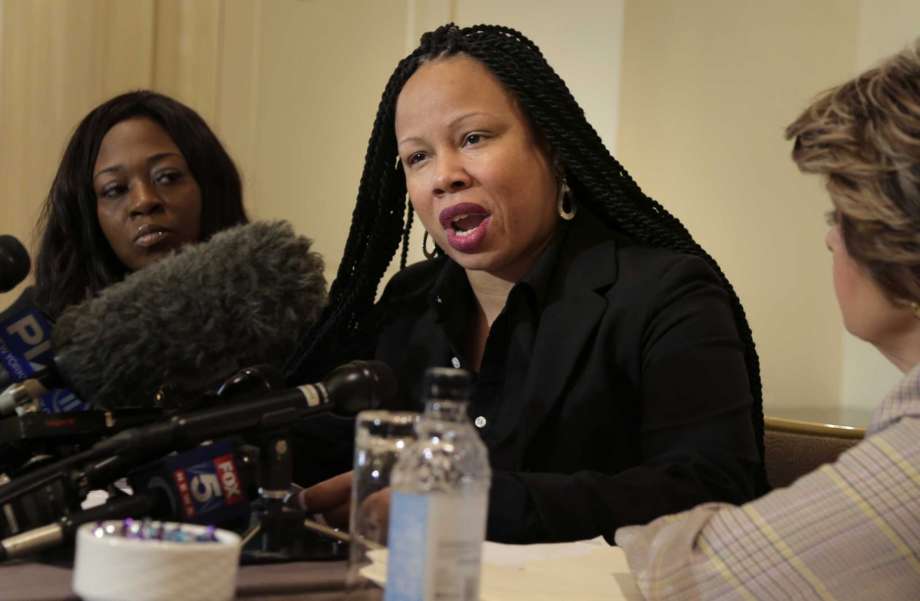 Kelly having trouble for sexually assaulting

The lawyer said that, the tape is clear; it has clear video and audio as well.  According to him, he has the video tape of 45 minutes. Well it is very bad situation for the singer.

He further claimed that, in a video, Kelly “engaging in multiple sexual assaults of a girl underage”, and has”never previously been publicly disclosed or, until recently, provided to law enforcement”. 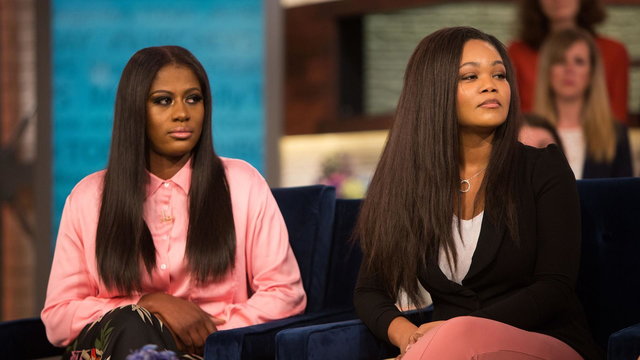 In the latest in a long string of allegations of sexual impropriety against minor or young women, singer R Kelly is accused of sexually abusing a girl since she was 14 years old in a BBC documentary, according to The Guardian. 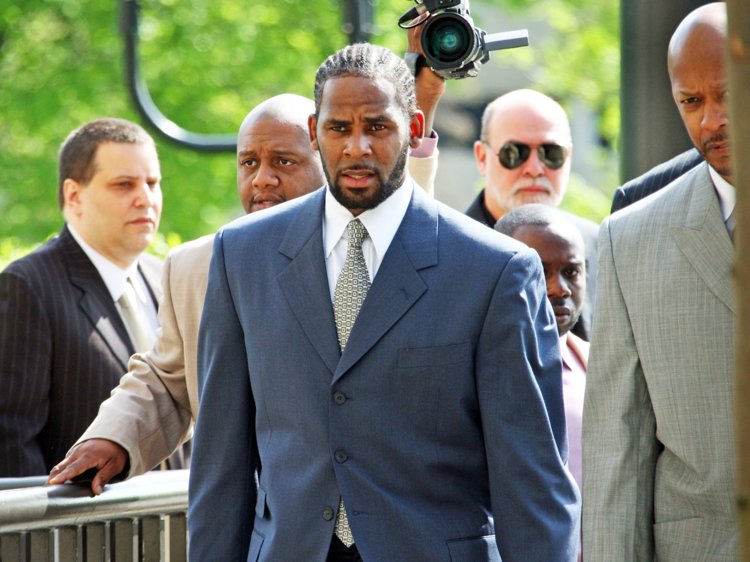 Kitti Jones, who dated Kelly for two years beginning in 2011, makes the claim about another woman in a documentary, “R Kelly: Sex, Girls and Videotapes.” In it, Jones says she herself was “groomed” by Kelly and forced to have sex with him and others multiple times in a “sex dungeon.” Kelly was previously arrested in 2002 for his alleged involvement in a child pornography tape that featured similar sexual acts. 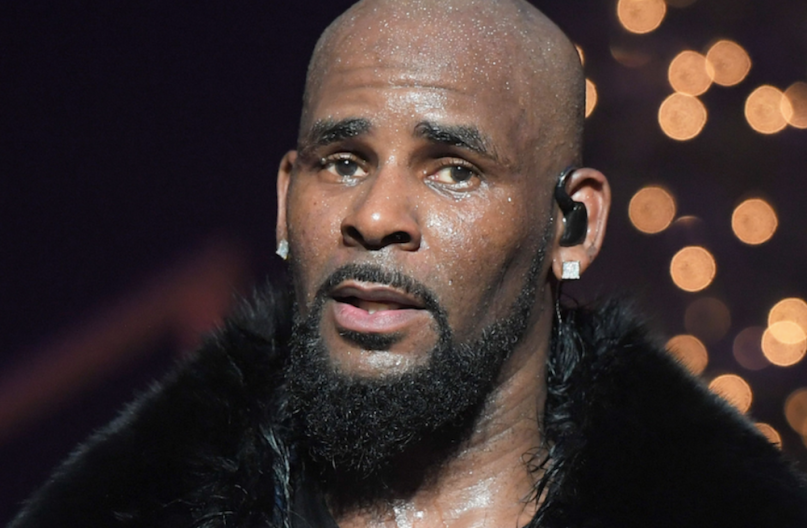