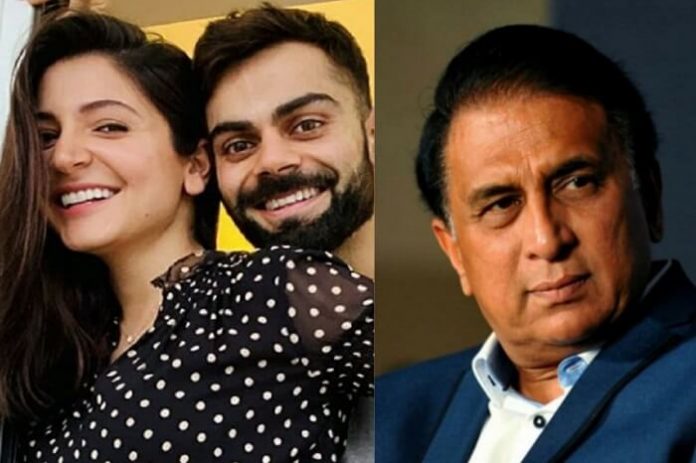 Anushka Sharma, who recently announced her pregnancy news with her first child, is currently in Dubai with Virat Kohli. After Gavaskar’s comment, the social media went trending with trolling the actress and it made it several offensive judgments on her. 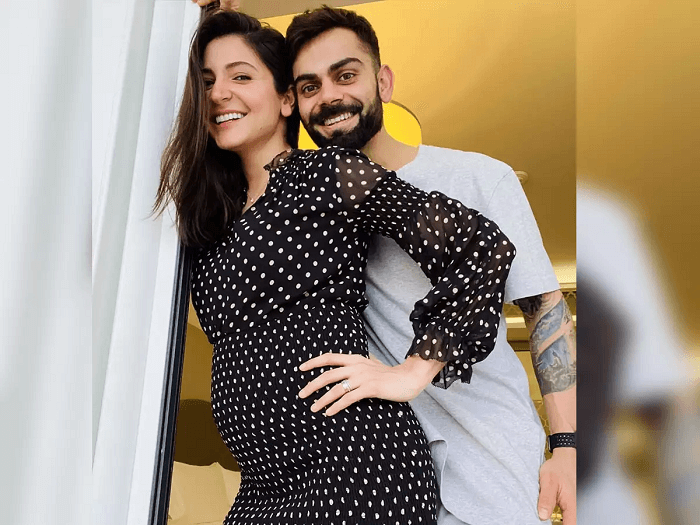 But, not everyone was backing Gavaskar’s words. Many took to social media to probe on his sexist comment on Virat and Anushka. Furthermore, the netizens even requested IPL to remove him from the commentary as he made an insult at Anushka for Virat’s performance during the match. 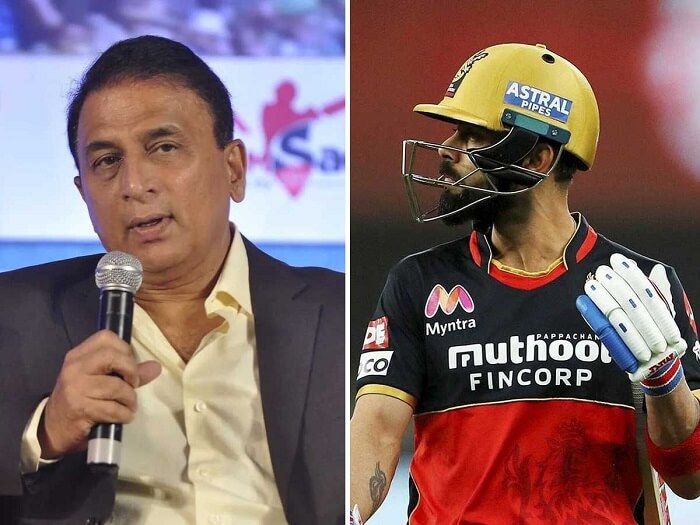 While Virat Kohli has not responded to Sunil Gavaskar’s remarks yet, Anushka Sharma took to her Instagram story to criticize him.

Marvel Captain! The Savior of Earth

After a decade to realize I was Sexual harassed! Swara Bhaskar