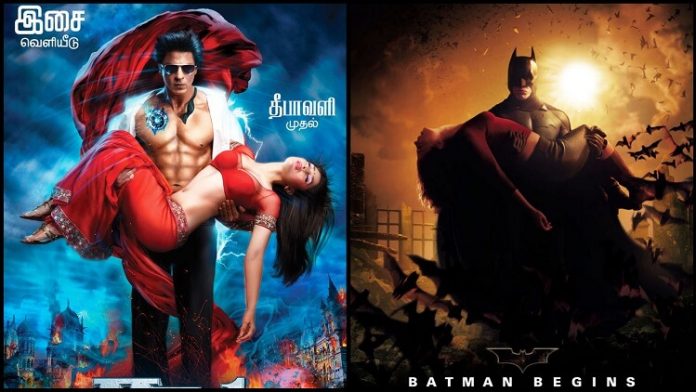 The Indian cinema industry is throughout accused of copycatting. Either it is about films’ stories or songs, Indian directors always look upon other film industries for ideas. Despite the trend of remaking Hollywood films in their own Indian styles, the final movies still manage to get applaud from the audience. In this article, we will tell you about famous Bollywood movies inspired by Hollywood.

In this article, we tried to find out which iconic Hollywood movies were the sources of inspiration for Indian directors and how they modified them to their Bollywood style. 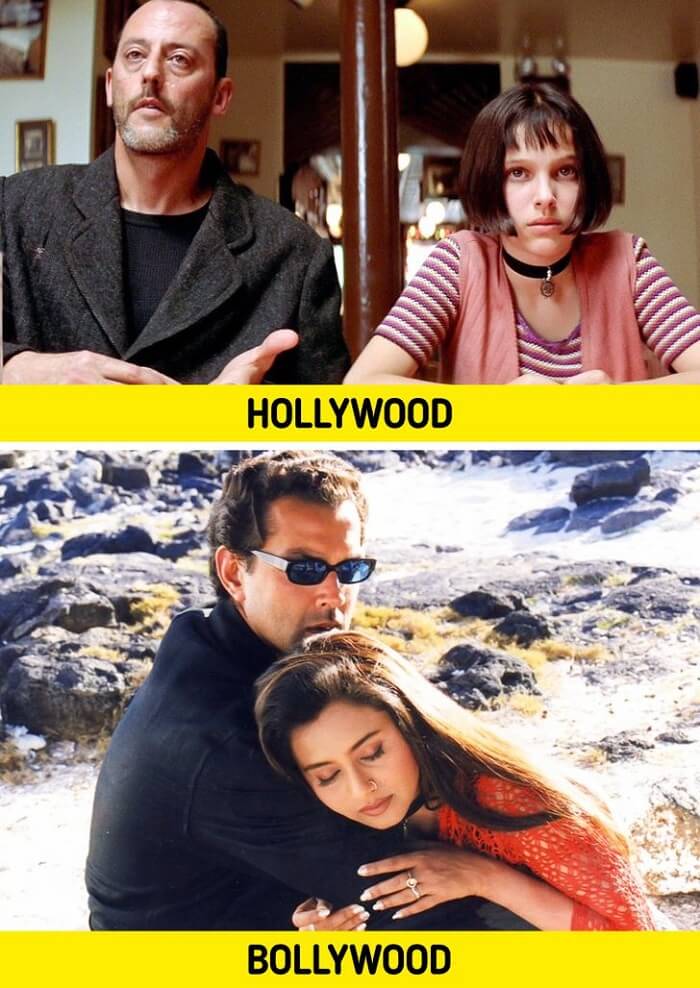 In the Indian variant of Léon, Mathilda is at least 18 years old and her wicked guru is about 30. So, there’s a romantic plotline in the movie. The overall storyline is the same: the girl loses her parents and wants to avenge them. She discovers a killer that teaches her the art of his craft. 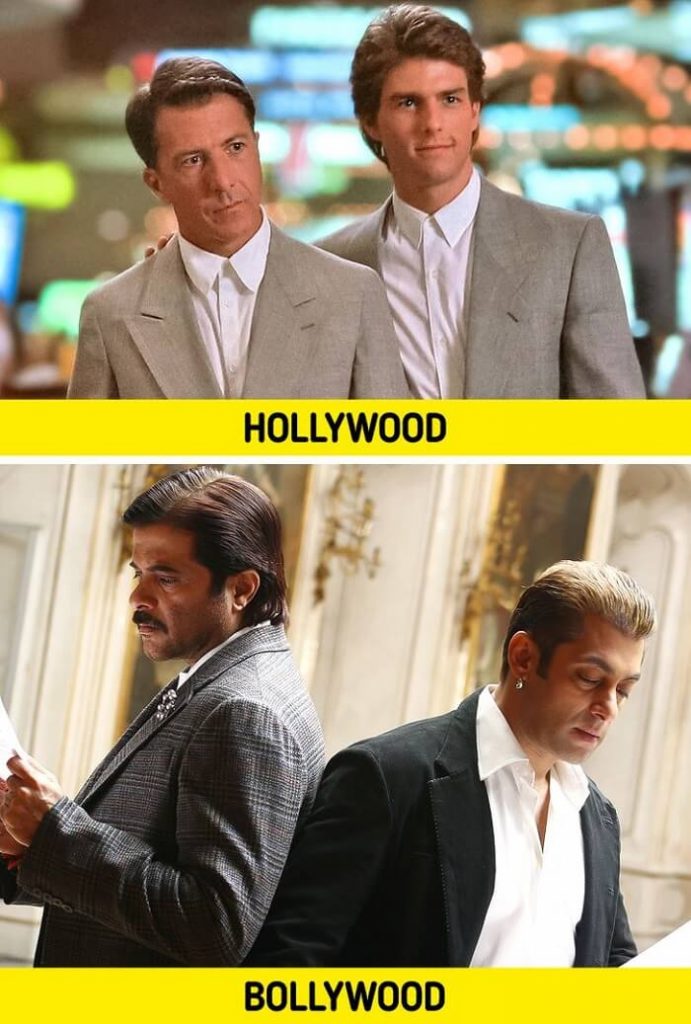 The story plot is nearly identical: the leading actor and his brother get a very small heritage from their dad and the huge sum of the wealth goes to another brother that suffers from autism. They try to take the wealth from the poor fellow, but in the end, they become friendly to him. The Indian director added a huge sentimental plotline to the movie and many other surprising twists. 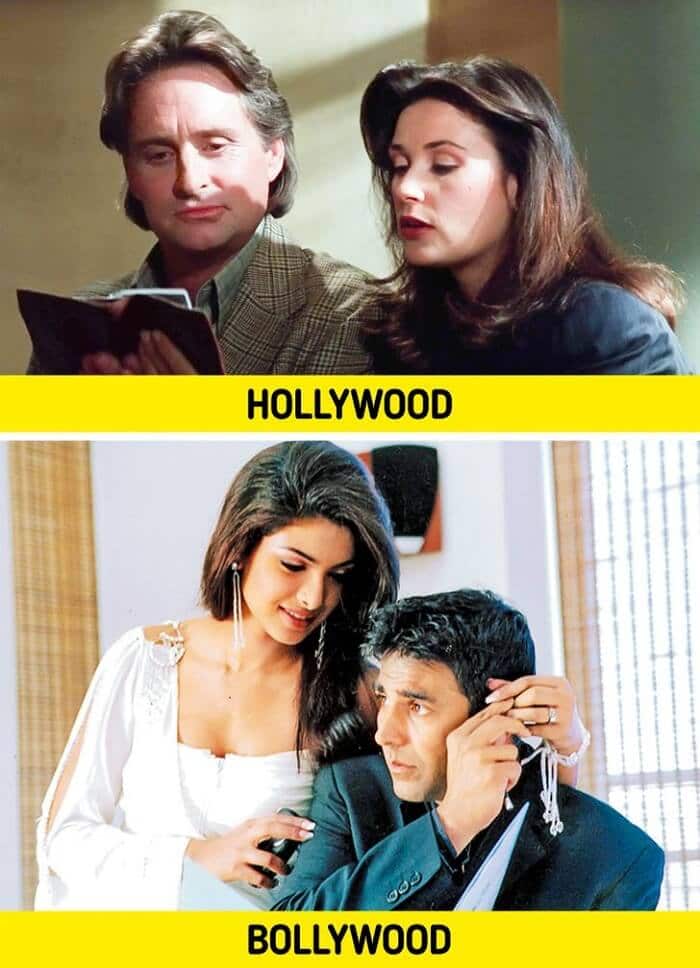 In the original Hollywood film, the leading character meets a woman he knew who sought to have a relationship with him. The Bollywood variant stars Priyanka Chopra and is a little more intricate in terms of the love story, but the overall storyline is identical: an outraged woman blames the main role of harassment. 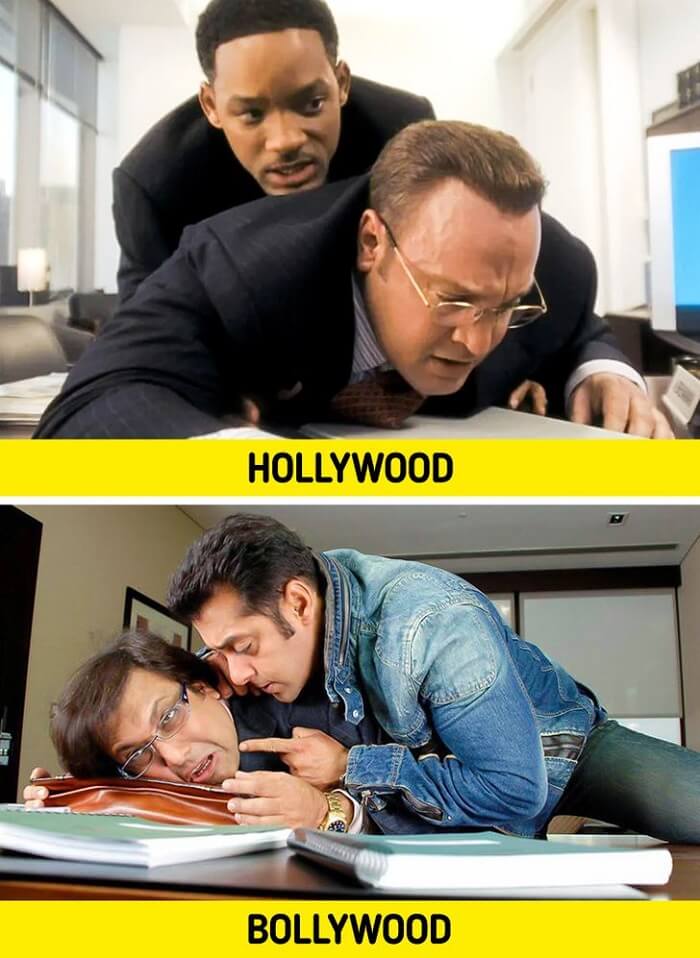 The next in the list is a big hit from Salman Khan. After watching this film, you will start to believe that this Indian film copies the Hollywood film almost completely. A bookkeeper is in love with his boss, but because he’s shy, he can’t share his feelings with the boss. This makes him go to a love “guru” that helps men win women’s hearts. 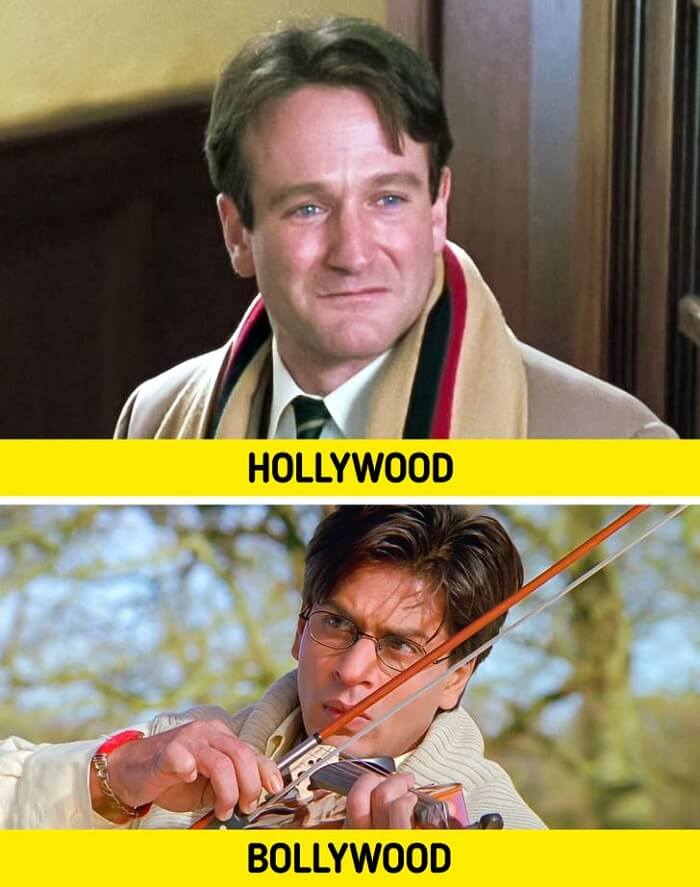 The next one is another big hit from another big Khan, Shahrukh Khan. The Bollywood version took the leading role from Dead Poets Society. A music teacher decides to modify the teaching practices in a prestigious boarding school for boys. But while John Keating was teaching kids literature and art, the Indian teacher teaches boys how to win women over. 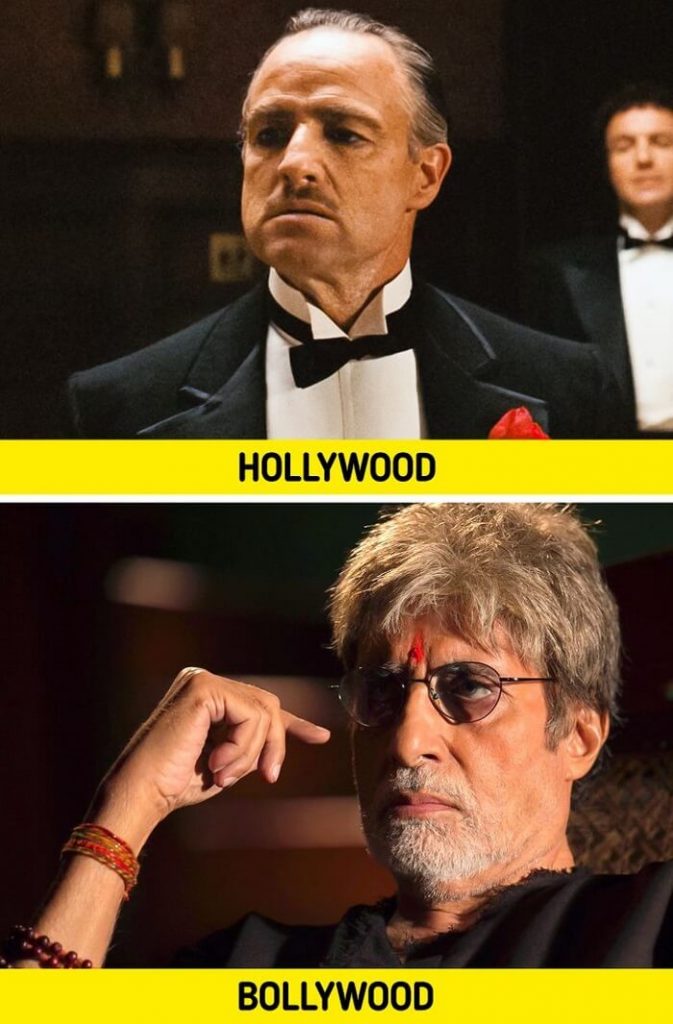 Next in the line is a series of films starring Amitabh Bachchan. In the Indian variant of the film, the story revolves around an influential mafia boss that tries to keep his territory under control. He starts fighting another wicked gang and pulls his own son into the dispute. 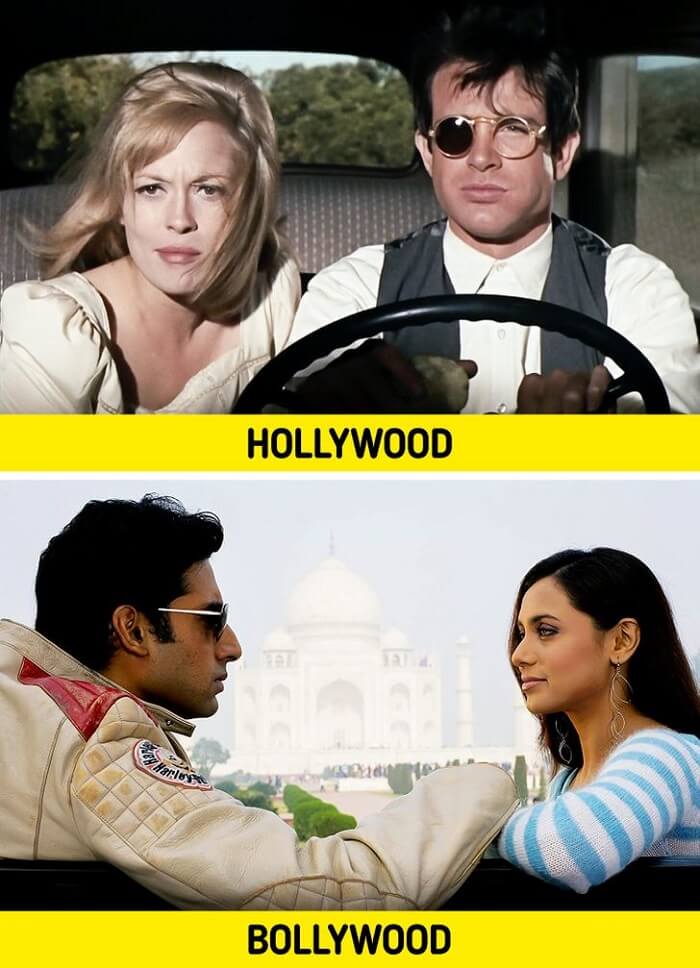 In the Hollywood variant, Bonnie falls in love with Clyde when he attempts to steal her mother’s car. After that, the duo becomes outlaws together. The Indian variant tells a little different narrative: a boy and a girl that grew up in poverty leave their parents, meet each other, and become outlaws.