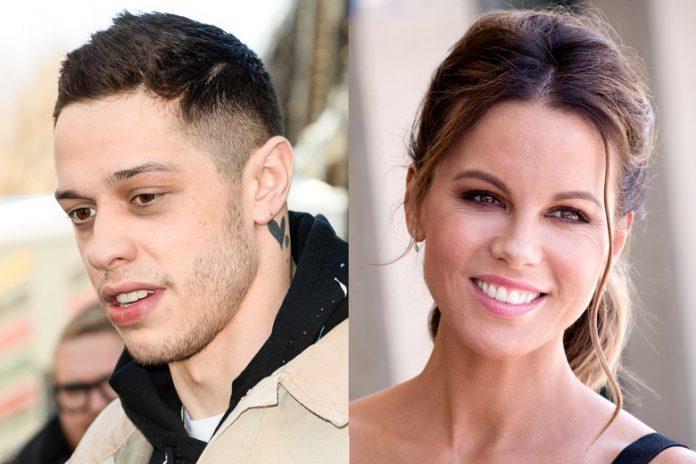 Showbiz world is strange and cruel world, where relations always liver for short period of time. Yet again another celebrites relation broke and lived only for few months. It’s again a break up for comedian star Pete Davidson. There is report that the relationship between Pete Davidson & Kate Beckinsale is over, as they split. Earlier when both were seen together kissing during a match, they became the headlines for many days. And now there split becomes the gossips news in the Hollywood.

The unlikely showbiz couple that was Pete Davidson and Kate Beckinsale has sadly cooled things off after just a few months of dating, sources confirmed. One insider said that while the age difference wasn’t a problem for the pair, its Davidson’s public lifestyle was.

Ever since dating rumors started circulating about Pete Davidson and Kate Beckinsale back in January, fans of the 25-year-old comedian and the 45-year-old actress have been dying to learn all there is to know about their budding relationship.

Well on the other hand, despite a very public make-out session with Davidson at a hockey game. Beckinsale who got together with him at the Golden Globes in January told, “I’m surprised by the interest. I’ve never been in this position before never dated anybody who comes with their own bag of mischief. 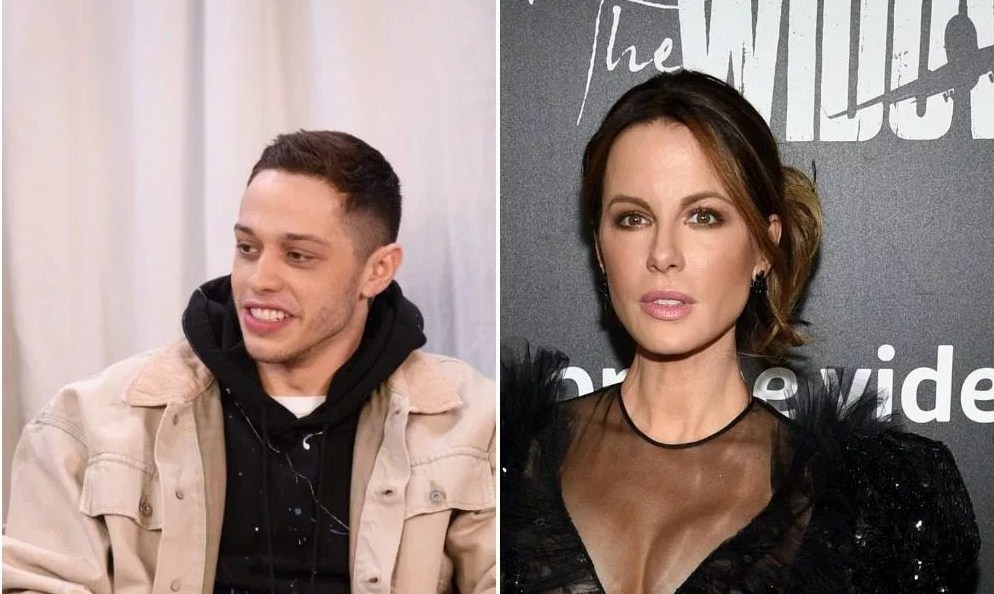 Some sources claims that they are still spending time together but the nature is less serious, friendly and less romantic. Fans of the pair began to suspect that things were fizzling out between the two after weeks passed without any sightings of the A-list couple.

Since the initial PDA reports surfaced, the couple’s relationship has goes up considerably. During a hockey match photographers caught Beckinsale and Davidson openly kissing many times during the sporting event. On the way out of the venue, the couple was spotted holding hands. Beckinsale looked very happy and was smiling for the cameras. But now it is reported that its been over between Pete Davidson & Kate Beckinsale.

Malaika Arora! Calls me an item, I’ll slap them’