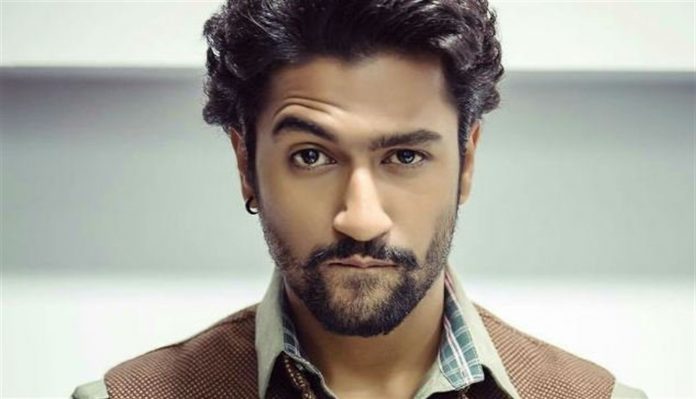 Bollywood is stranger place or you can call it a stranger place. At sometime you are with someone and in the relation, next time you pretend to be stranger. At some point of you loves someone and dating somebody, it is news. And if you are not dating anyone, it is still news. So the news is Vicky Kaushal confirms that he is single. Vicky once said that he is in serious relation with someone. And actually it was his beginning in the Bollywood. That someone was referred to her ex girl friend Harleen Sethi.

Well after Vicky Kaushal statement in Karan Johar show, of being in serious relations reflects that he was not a hit start at that time. Now he has given the blockbusters and his movies, Uri gathers more than 200 crore. While his other two movies are super hit two. So now he can afford to be single to get mingle. 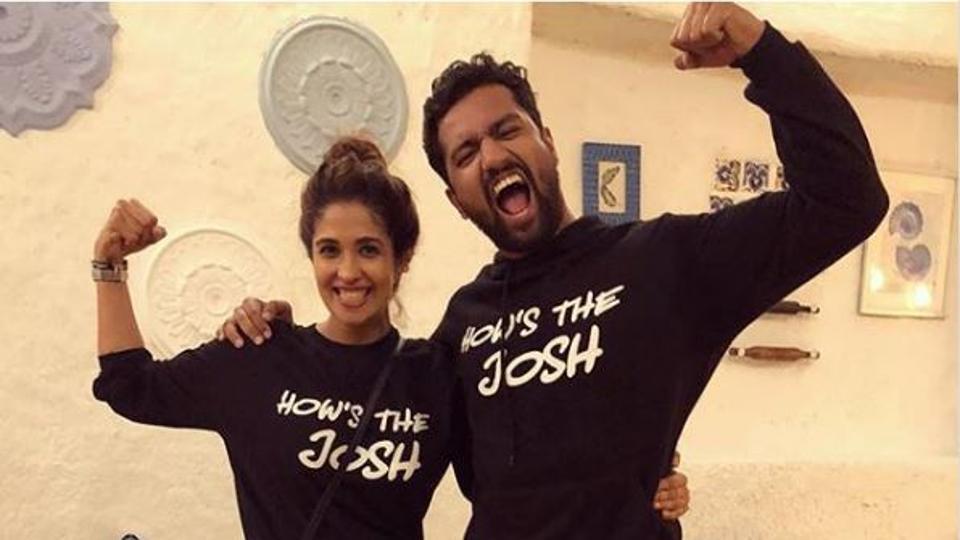 Now after the success of his films, Vicky Kaushal is looking for date with A Lister stars in Bollywood. It is time to get mingle with someone in the top rank actress, model, dancer. Until a while ago, his female fans had a cause of worry as he had confirmed his relationship with Harleen Sethi. 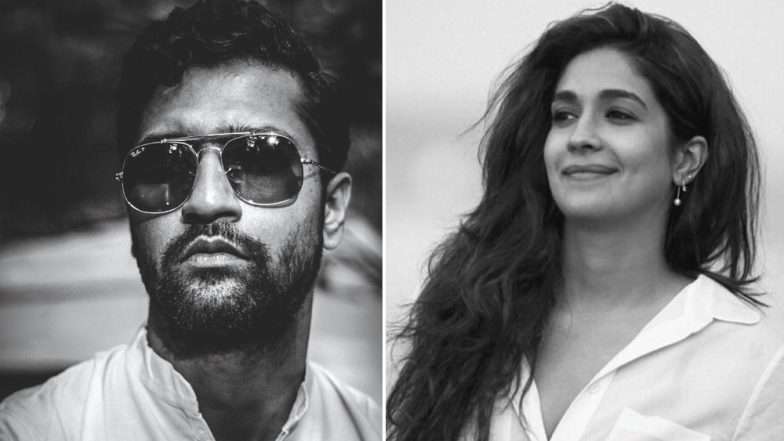 However, Vicky Kaushal confirms that he is single. The relationship has gone through some trouble and the actor seems to have parted ways with Harleen, according to rumors.

In the recent video interview, Vicky Kaushal was asked about his relationship status, in fact, the interviewer asked her point blank if he was single and here’s what Vicky had said. He said he is single, and then repeatedly he said that he is single. 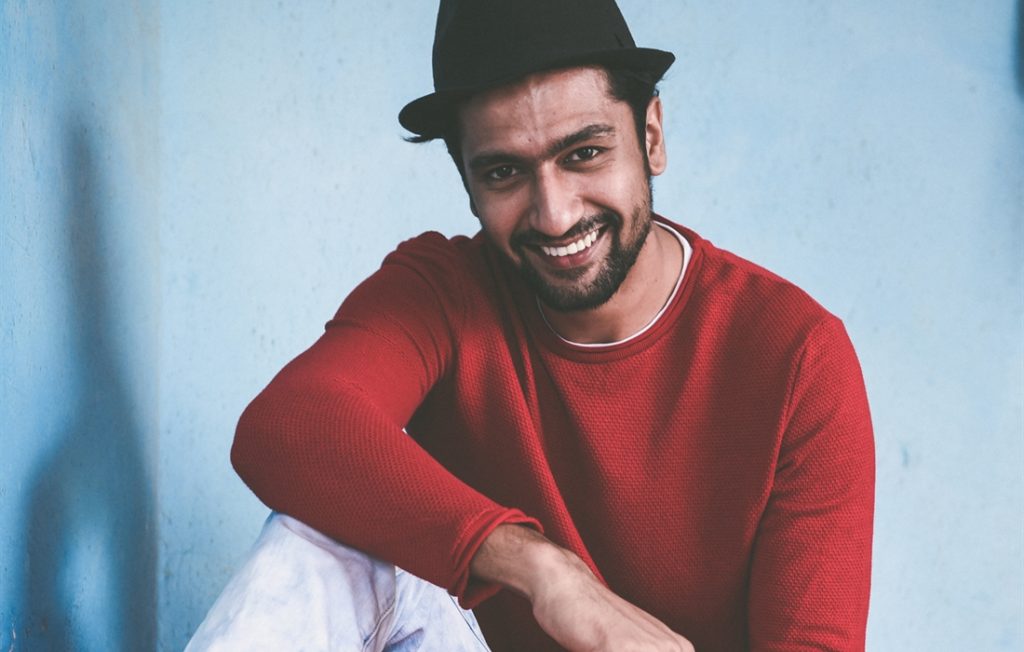 “Hanji, ekdum single hoon abhi, dekho… akela…” Vicky Kaushal said. The interviewer went on to insist for a serious answer, at which point, Vicky took a deep breath and said: “Single, ekdum.” When asked if he was ready to mingle, the actor smartly dodged that question by saying: “Ready to mingle with the audience.”

Well the new speculation is that Vicky Kaushal will be in relation, and will be Katrina kaif. Lets see will it remain the rumor or turn out to be reality. 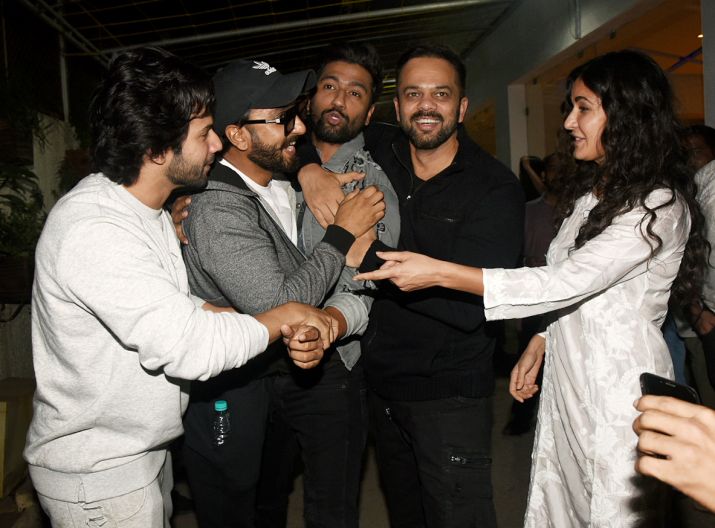