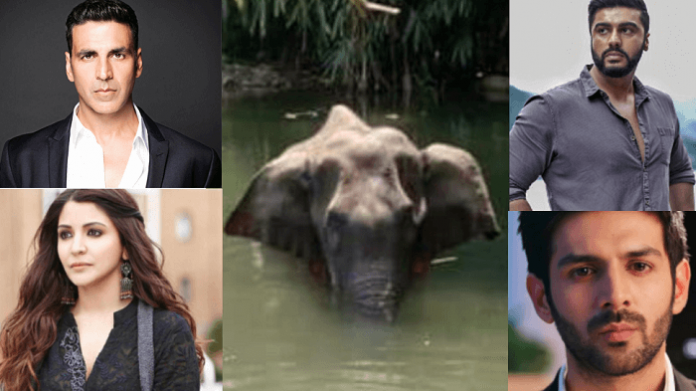 Bollywood celebrities have come out to ask severe action against the offenders as a pregnant elephant killed in India who was fed some kind of explosive strapped pineapple that caused her death in a river in Kerala’s Silent Valley Forest in India.

Bollywood stars like Anushka Sharma, Shraddha Kapoor, and others have condemned the brutal killing of a month pregnant elephant in Kerala that was fed some kind of explosive or firecracker camouflaged as pineapple. The celebrities have demanded severer penalties against animal persecution and called for ‘harsher laws’.

Reportedly, the female elephant in Kerala’s Silent Valley Forest was fed a pineapple packed with crakers that exploded in her mouth causing her jaw to break. Principal Chief Conservator of Forests (Wildlife) and Chief Wildlife Warden Surendrakumar said in a statement, “It is evident that she was fed the pineapple stuffed with explosives to eliminate her.”

A forest officer Mohan Krishnan brought the unfortunate incident to light after he shared a heart-touching note on his Facebook. He stated, “When we saw her she was standing in the river, with her head lowered in the water. She had a sixth sense that she was going to die.”

Actress and animal activist Anushka Sharma took to social media to condemn the insane incident and said, “This is why we need harsher LAWS against animal cruelty!!” Earlier, the actress had asked two teen boys to be punished who drowned a dog for a video.

Shocked by the reports, Shraddha Kapoor tweeted, “How?????? How can something like this happen??? Do people not have hearts??? My heart has shattered and broken… The perpetrators need to be punished in the STRICTEST way.”

How??????
How can something like this happen???
Do people not have hearts???
My heart has shattered and broken...
The perpetrators need to be punished in the STRICTEST way. @PetaIndia @CMOKerala pic.twitter.com/697VQXYvmb

The wild elephant had left the forest and was roaming in the nearby village in search of food. The explosion had severely wounded her tongue and mouth and the elephant walked around the village, in searing pain and hunger before dying. 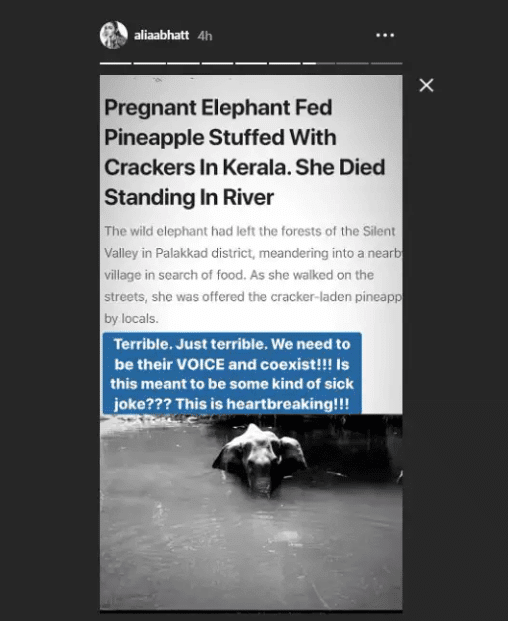 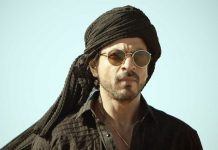 Shatrughan Sinha feels lucky not to fall in MeToo

Malaika Arora is ‘happy’ for her Relation with Arjun Kapoor