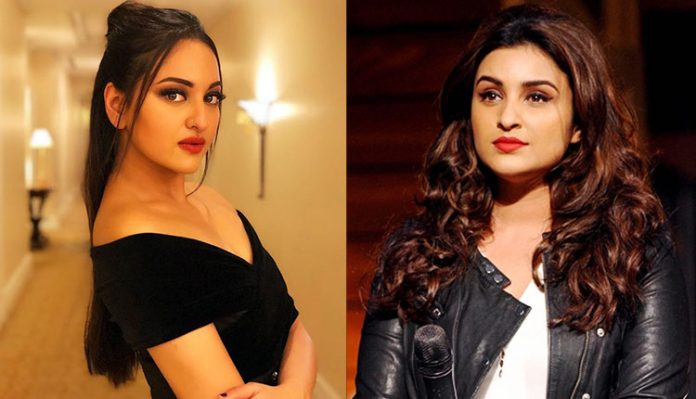 Once in an interview, Bollywood top actress said that cat fights in Bollywood are media made. And its passé in Bollywood and she was Anushka Sharma. Well the news is that Sonakshi Sinha and Parineeti Chopra in a Cold War, yes they are. Both the actresses, play a key role in the movie that stars Ajay Devgn in the lead, haven’t been getting along quite well. While shooting the same film Bhuj and it seems Parineeti Chopra and Sonakshi Sinha are the latest who are giving each other a cold shoulder.

It seems in any film industry cat fights never end, whether who so you are, but the question is what is reason behind. The reason is who playing the lead role in the film. As both considered themselves the leading actresses and this started the cold war. In fact it is more than a jealousy or something to do wit their egos.

Sonakshi Sinha and Parineeti Chopra in a Cold War!

According to news from the set of film Bhuj, it s revealed that, Sonakshi and Parineeti  share uncomfortable vibe on the sets. The cold war started when Parineeti learnt that Sonakshi has been telling everyone that she plays the female lead in the movie. Obviously that didn’t go down well with Chopra, who was heard complaining to the production team about this.” 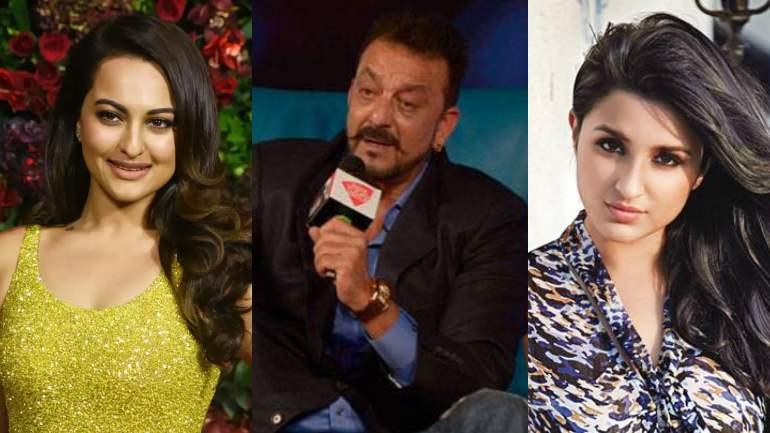 But later both were told by hero himself and by director that their role is equal and both are on the lead. “Parineeti feels that her and Sonakshi’s role is equal. Hence it is unfair for Sonakshi to proclaim that she is the leading lady of the movie. This has created an issue between the two actresses, who refuse to speak to each other.

Well at the beginning of film it is started like that, God knows what will going to be happened next. In film besides the Ajay, Sonakshi and Parineeti, it features Sanjay Dutt, Rana Daggubati, and Ammy Virk in pivotal roles. 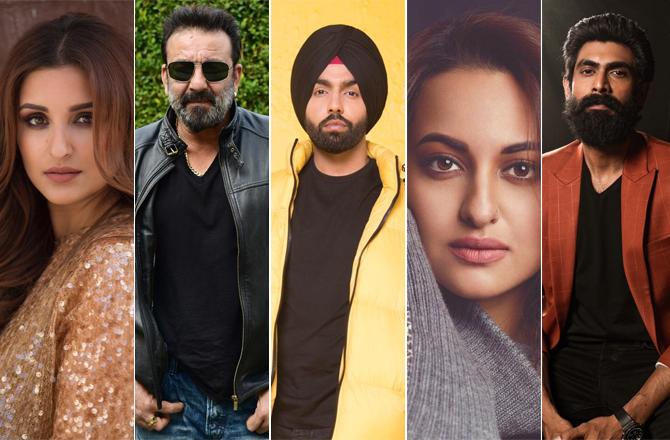 If Your Man Leaves You For Another Woman, It’s Not Your Fault!

Kylie Jenner is No Longer a Billionaire: Forbes