The ‘Bohemian Rhapsody’ director Bryan Singer is slamming a new article, who alleged his of sexual misconduct charges. According to the news article’s details a slew of allegations that he sexually molested teenage boys over 20 years. He got furious and said, it is a “homophobic smear piece” against him. The investigative report, which was published online goes into graphic detail about the happening.

The report carries many sexual assault allegations against the filmmaker spanning two decades. Singer has consistently denied the claims over the years.  And, in his most recent statement, has accused the writer of having a “bizarre obsession” with him.

Well interestingly, the article starts with the lines; nobody will believe you, referring to Bryan Singer and his sexual misconduct with boys.  The investigating news says that Out of the four new accusers one of the men, Victor Valdovinos, says he was a 13-year-old extra on the set of Apt Pupil (1998) when Singer touched him inappropriately.

Bryan Singer has been categorically denied the allegations levied against him in the report. In a statement he said, “And it is no surprise that, with Bohemian Rhapsody being an award-winning hit, this homophobic smear piece has been conveniently timed to take advantage of its success.” 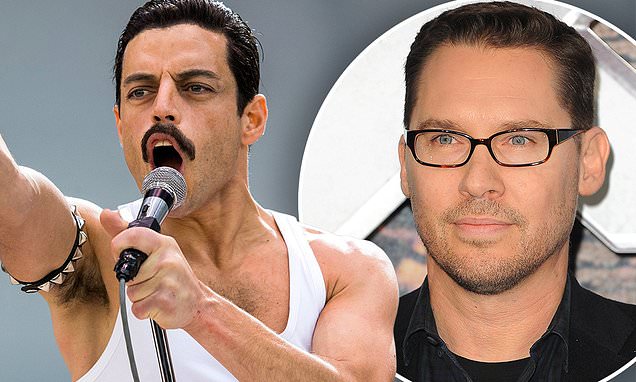 The report follows by another incident that, he had been fired by 20th Century Fox in December 2017. And it happened with less than three weeks of filming left. Reports emerged of a production in chaos: Singer was disputing with his cast and crew, and had disappeared from the set for days at a time. 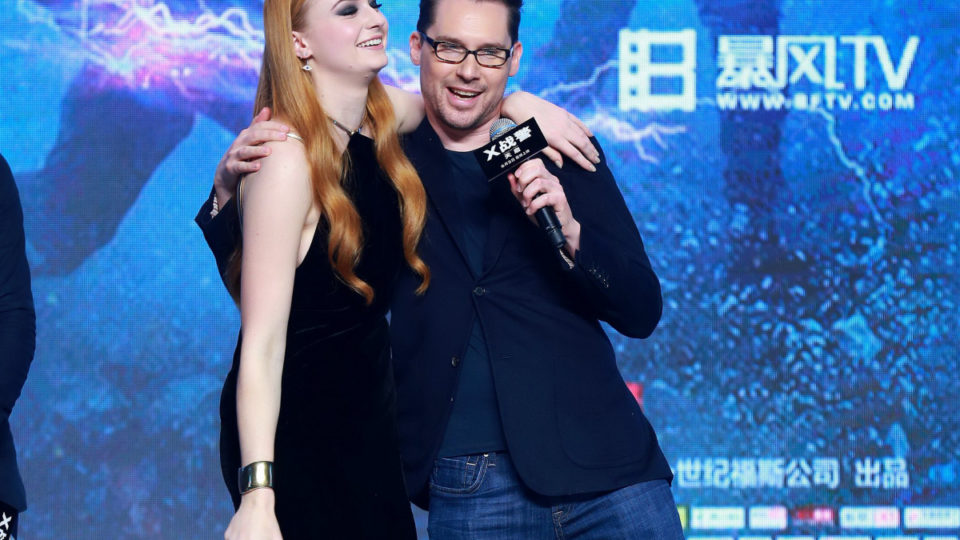