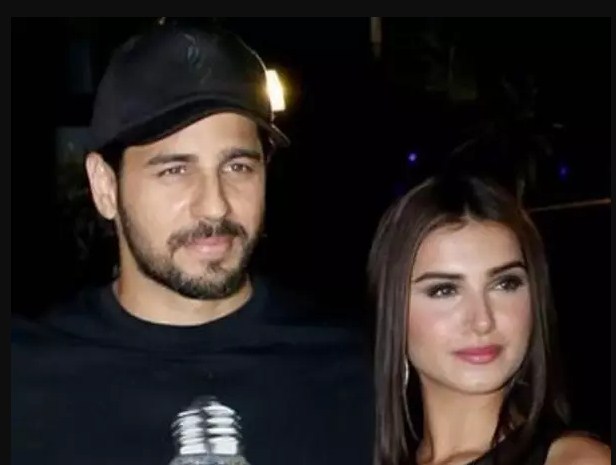 Bollywood is hearing yet another rumor couple dating and this time they are two neighbors. The news about Tara Sutaria and Sidharth Malhotra dating is circulating the Indian film industry. But recently the student of year 2 actress Tara Sutaria was interviewed about it, she said we are neighbors. But if that happen it would be awesome. Reacting to reports of dating Sidharth Malhotra. Debutant Tara Sutaria said that she said, ‘love thy neighbour’, adding “we are just great friends”. 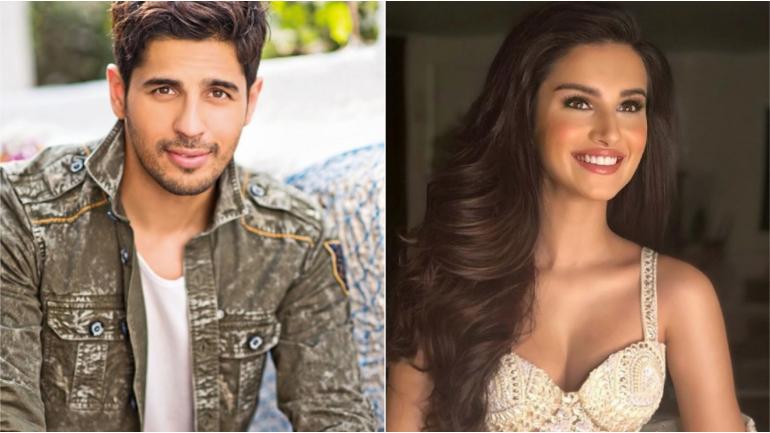 While talking in radio interview, the new actress said, “No we are not dating each other. He’s my padosi and loves thy neighbor for sure I mean why not? But well, we are just great friends.”

Earlier the internet has been buzzing with rumors of Bollywood hottie Sidharth Malhotra dating newbie Tara Sutaria. The young actress will be making her debut with Karan Johar’s Student of the Year 2 alongside Ananya Panday. 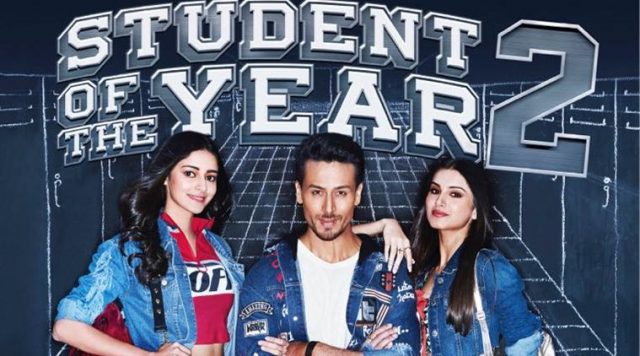 Besides that, she said on a friendship with Sidhart Malhotra, “We talk often…we talk about our film. I also got my second film with him. Of course, we also talk about other things too.. It’s the whole neighbor love kind of a lovely chat.”

Tara has been rumored to be dating ‘ex-student’ Sidharth for a while now and both stars never really gave an official statement about the same. The two will be even teaming up for the first time in their next film Marjaavaan. 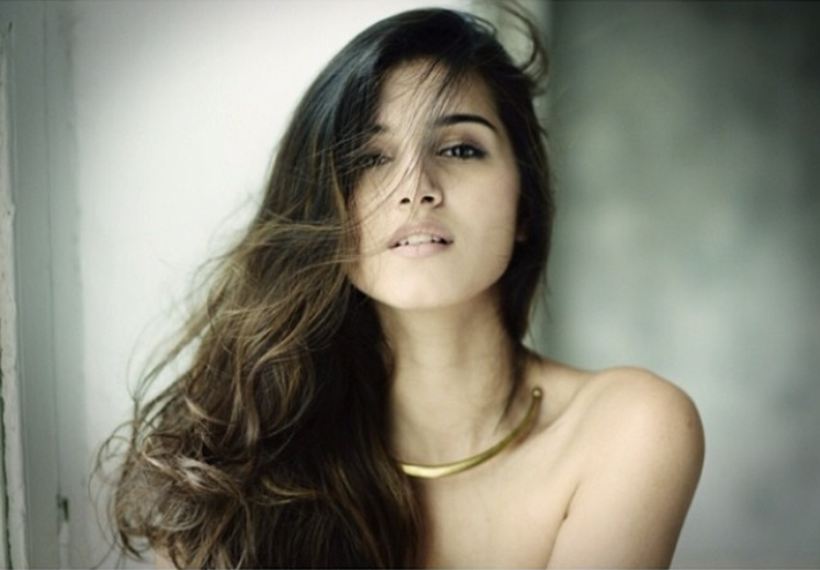