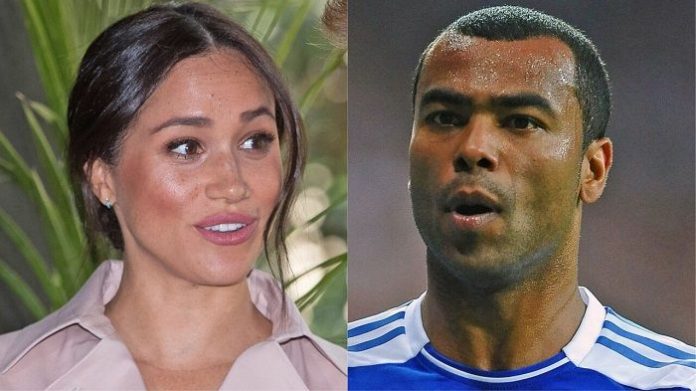 It seems that the life of Duchess of Sussex before Prince Harry has come back to bother her as Meghan Markle claims soccer player Ashley Cole pursued her years ago. She claimed that the player has played very hard to get her attention on Twitter back in 2013.

After this claim, Ashley’s brother Matty Cole has said, “It is nonsense, completely made up. He definitely wouldn’t have to beg Meghan Markle for a date.” “She’s not the kind of girl he goes for anyway, and he’s never fancied her,” Matty added. 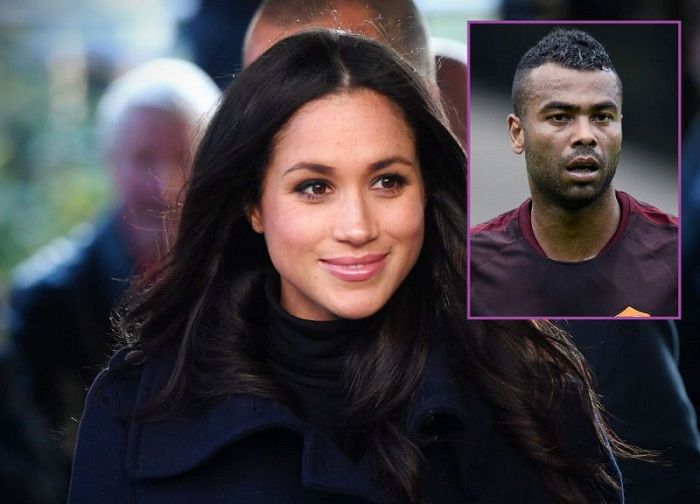 The Markle’s reference to Ashley was part of her drive long ago to promote her star profile in England. But she moved on to marry Harry, 35, on May 19, 2018, and give birth to their son, Archie, who is now 1-year-old. As we already know, Meghan and Harry recently offended the royal family by exposing their harsh realities in a TV documentary called Harry and Meghan: An African Journey. 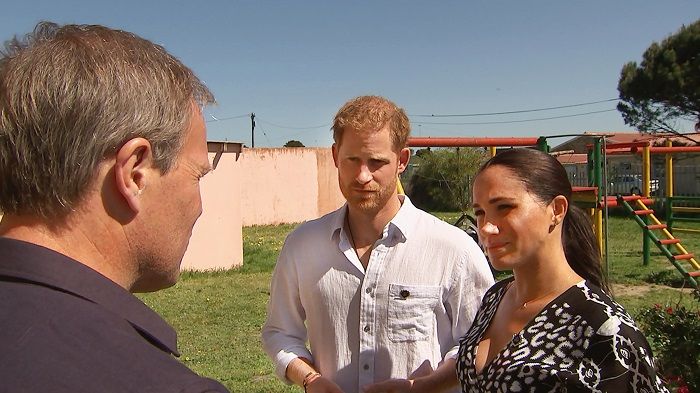 Their sentimental inflamed and possibly too-candid interview offended Queen Elizabeth, making her take their wedding photo away from her side table, sources claimed.

Meghan later reportedly got into an argument with the Queen decided to leave the royal family. Queen told them that she was pleased with their choice and couldn’t wait for them to leave,” a high-level palace attendant reported. “She removed them of their royal titles, their recently refurbished home, Frogmore Cottage, and about $15 million in financial aid!” said the insider. 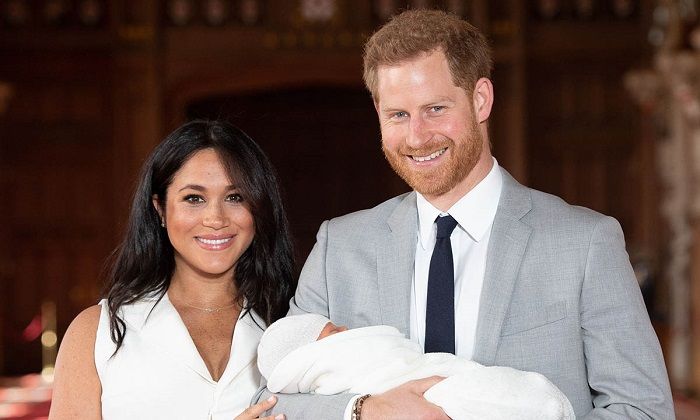 Meghan said that the British media was trying to “destroy” her and complained that no one treats her with sympathy, such as asking how she’s doing. 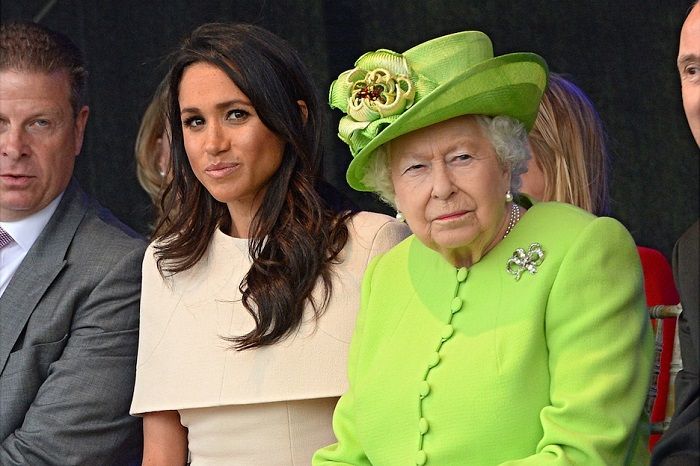 On the other hand, Prince Harry has also been shattered for affirming the split between him and Brother Prince William in the documentary. According to the royal insider, the Sussexes came across as “whiners and hypocrites and Her Majesty was outraged.” 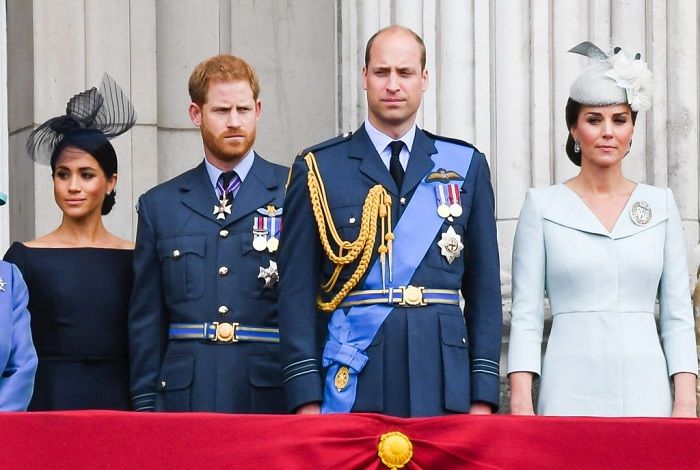 She called the couple to her private quarters shortly after the documentary aired. In a surprising confrontation, she told them to ‘get a grip’ and stop pretending they’d single-handedly revived the monarchy. She said Meghan it might be okay to be so open in hip and happening Hollywood, but the royals keep their private feelings just that—private.” Meghan and Harry then asked for a six-week break from royal duties to which the Queen recommended they can take a permanent vacation instead!

Sidharth Malhotra and his breakup with Alia Bhatt