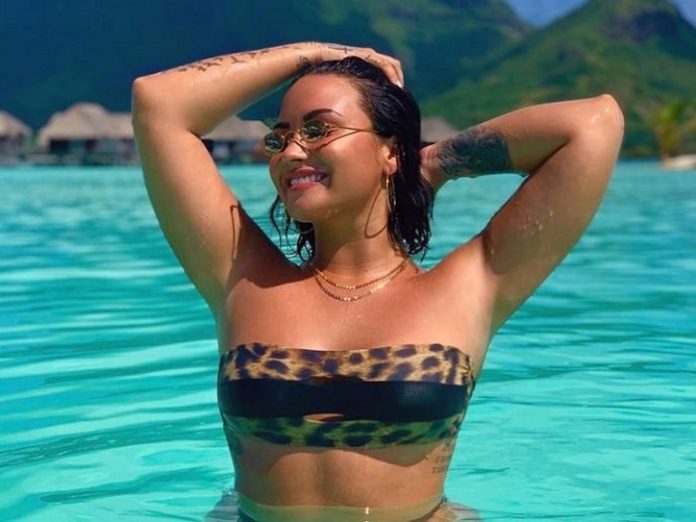 After Bella Thorne, Demi Lovato’s nude pics leaked after her Snapchat account was allegedly hacked on Thursday evening, and naked photos of the American singer were exposed to the public.

Followers initially noticed an unfamiliar SnapStory with a swipe-up link that stated, “Join this discord server for my nudes.” 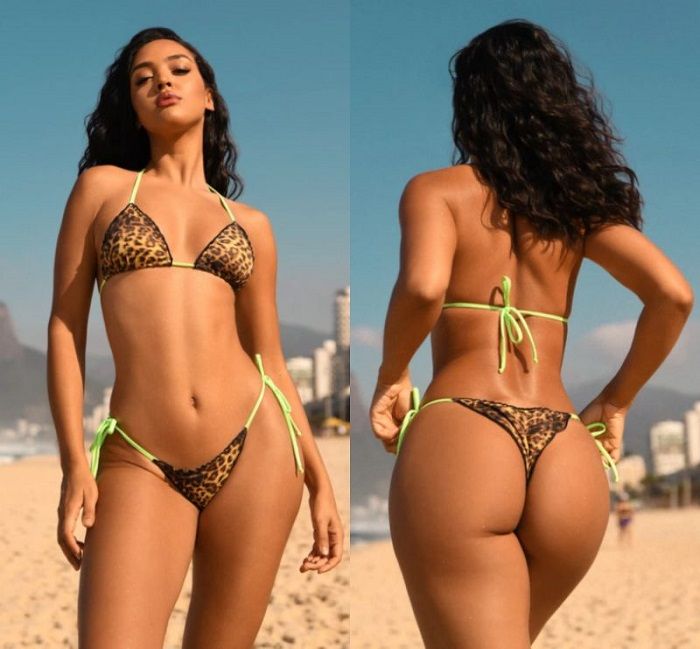 The story was accompanied by many naked pictures that are supposed to be of Lovato were uploaded to the account and remained live for less than an hour, according to some reliable sources. The hacker taunted to the presence of a sex tape, with access granted to those who signed up. 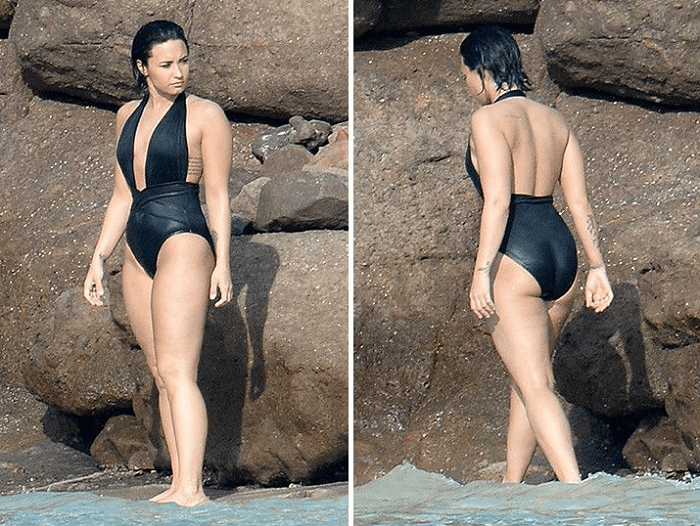 Of course, in internet terms, an hour is like infinity, and as of Friday screenshots of the pictures were still appearing somewhere on social media. While some of the followers made fun of the scenario, Lovato’s true and protective followers were quickly enraged and sent supportive notes on social media. 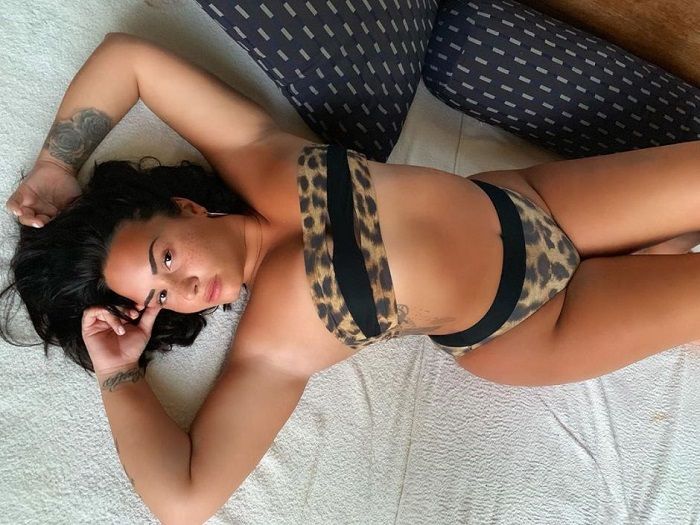 “Disrespecting someone is one thing but disrespecting a woman’s body is another thing and completely violating and disgusting. When will the world stop breaking Demi down and just support her? #DemiLovato,” one wrote on Twitter. 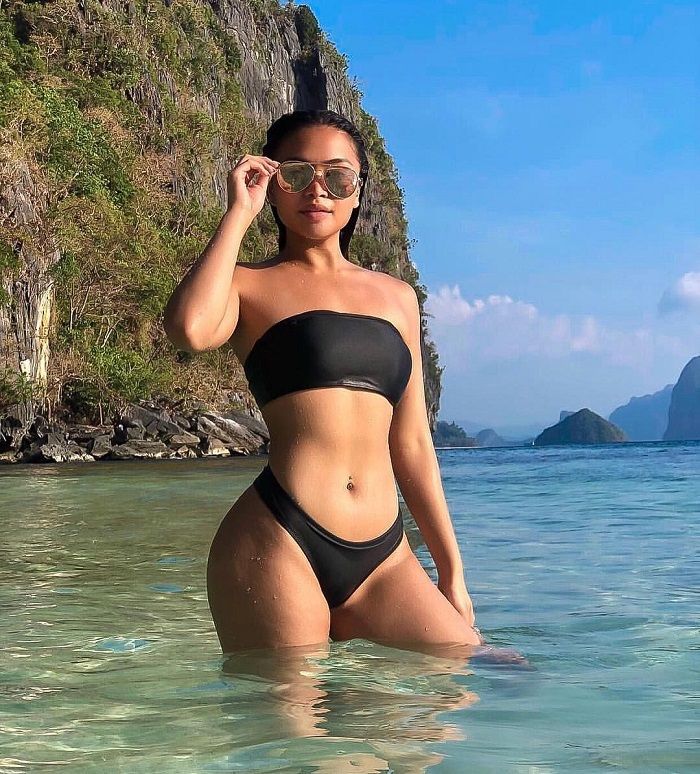 “Why would a ‘person’ leak someone’s privacy? Or why would even do leaking #DemiLovato,” another tweeted. “Some things are supposed to be kept special, private, hidden, and secret. Be human and respect! You do not have to love anybody. But you have to respect! If you live in this world you have to!”

Fans supported Demi Lovato on leakage of her nudes

Fans also overwhelmed the #DemiLovato hashtag with completely clothed beauty shots of the singer-actress, who starred in ‘Sonny with a Chance’ and ‘Camp Rock.’

Proving how far she’s come, the 27-year-old had recently uploaded photos of herself in a bikini on Instagram, saying in one caption, “This is my biggest fear. A photo of me in a bikini unedited.” 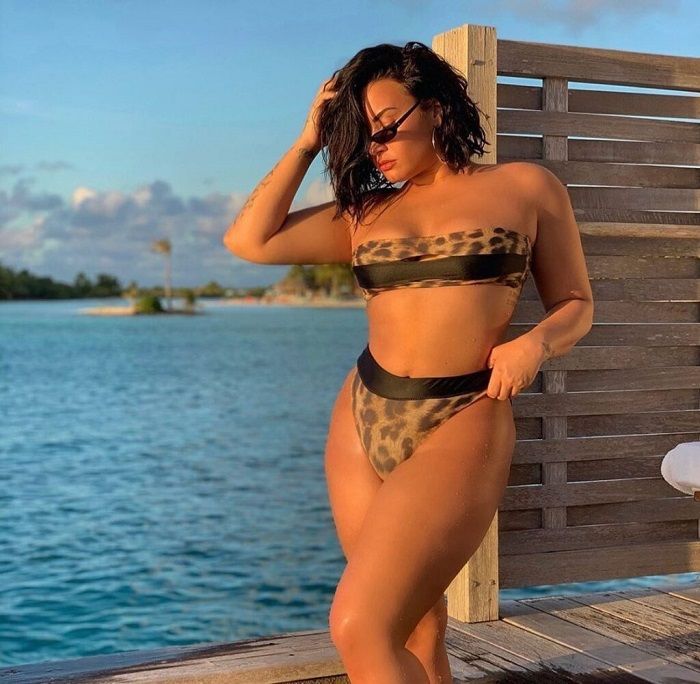 Lovato’s body figure is of special interest to her followers because of the meltdown she had in late 2010 when she quit the Jonas Brothers tour on short notice and went into months of rehabilitation for therapy of depression, eating disorders, cutting and drug and alcohol abuse. She has fought with serenity and was operated for a drug overdose in July 2018, after which she took an extra 60 days in rehabilitation. 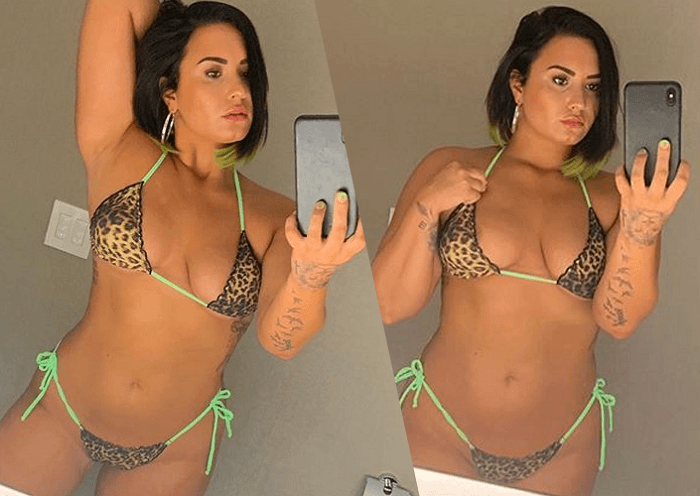 The people involved in Thursday’s hack claimed responsibility for taking over Twitter CEO Jack Dorsey’s account in August, according to The Blast.