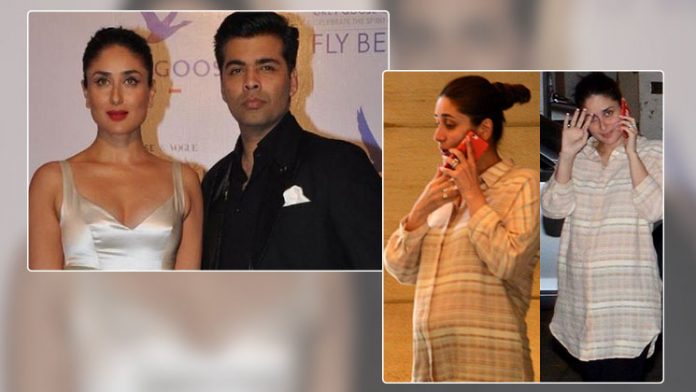 Well it comes to know the both Karan Johar and Kareena Kapoor are very much found of gossips. But its strange Karan Johar calls Kareena Kapoor the gossip girl. He says that Kareena wakes up in the morning, and calls her PR team for the day’s gossip. On the other hand, the two besties are often clicked spending time with each other and are a house on fire every time they meet. Even on chat shows and events, the two of them are often clicked giggling and sharing sweet nothings always.

Recently, Karan went on a television show where he was asked to give different ministries to celebs from Bollywood. While the Ministry of Fashion was given to Sonam Kapoor, Karan gave the Ministry of Social Media to Varun Dhawan. 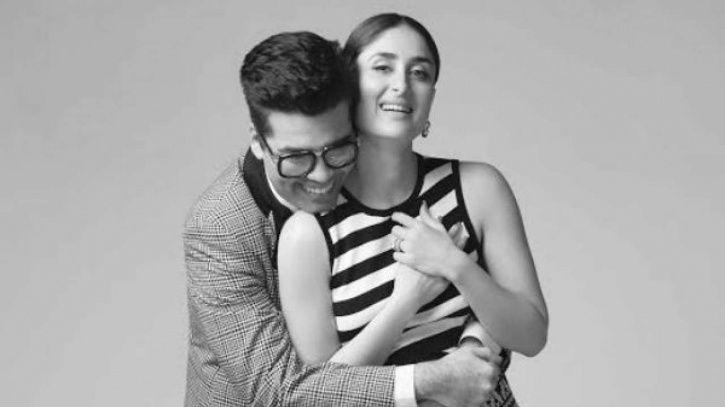 While talking about, how much Kareena loves the gossips, when he was asked to give the Ministry of Gossip, he said Kareena Kapoor. According to him “She wakes up and calls her PR team for the day’s gossip. Then, she calls me up to confirm them. If we need to broadcast the news, we should give it to Ranbir (Kapoor). He’ll have it published in the papers in two days.” 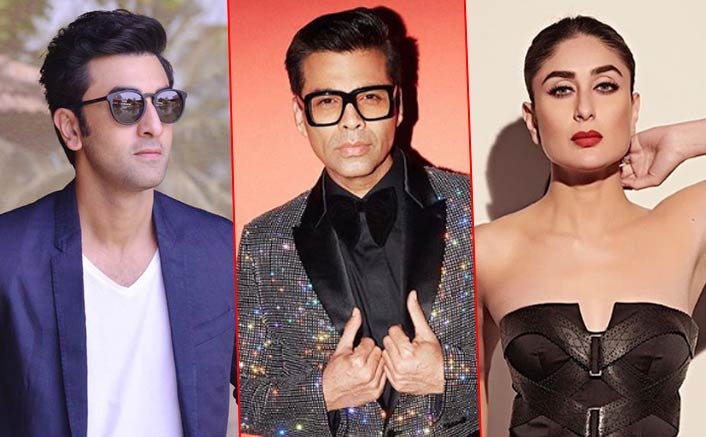 Besides that, it might be joke or whatever, but many Kareena Kapoor fans didn’t like the statement of Karan Johar. Many of the fans comment on the social media, that Karan is jealous from Kareena. And with his jokes, he is trying to distract her.

Well many fans are furious and one of them called Karan Johar a snake like friends. Kareena Be aware. Another fan wrote that ‘This sounds like an agenda by Kjo to harm Kareena. Did he want to marry her like he claims, or did he really want to be her and is frustrated with jealousy’. 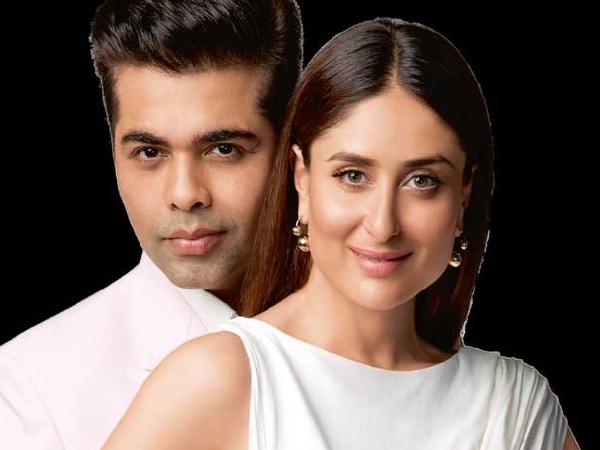 Yet another wrote a statement, don’t understand Karan is best friend or jealous friend of Kareena. People have taken the thing seriously and warning Kareena Kapoor not to trust Karan Johar.