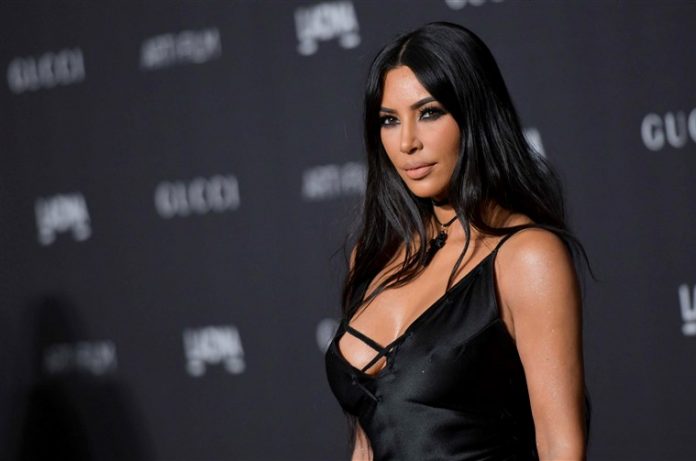 It says money talks, and when you beautiful and have fame, it add fire to the attitude. The business women, actress, model and reality star Kim Kardashian accepts she was obsessed with fame and money. She said that when she was young, she was preoccupied but she doesn’t regret it. “Money was always the goal but I was obsessed with fame, like, embarrassingly obsessed. I do agree that fame can be addictive. But now, my focus has shifted,” she added.

In an interview, sitting with her husband, she said, “Even in my darkest of times, I don’t regret putting myself out there for the world to see. People have shared with me over the years how much it has helped them to feel less alone when dealing with their own adversity.” 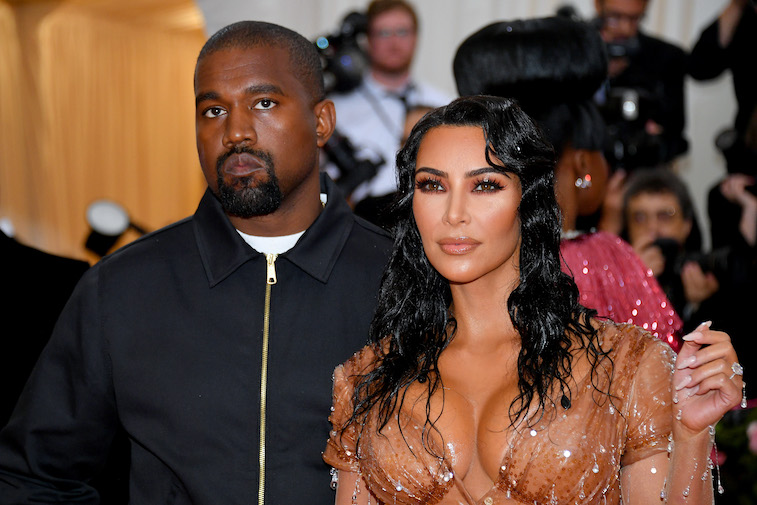 On the other hand, Kardashian West rose to fame in 2007 on her popular reality show, “Keeping Up With the Kardashians,” which enters its 17th season next month. And she wouldn’t have it any other way, although the mother of four does “wish I could have more privacy at times.”

Other than this confession, she discloses that people don’t take her dreams seriously because of her celebrity status. “Kardashian elaborated, “There is a misconception that I don’t actually have to study and that I’ve bought my way into getting a law degree – that’s absolutely not true. 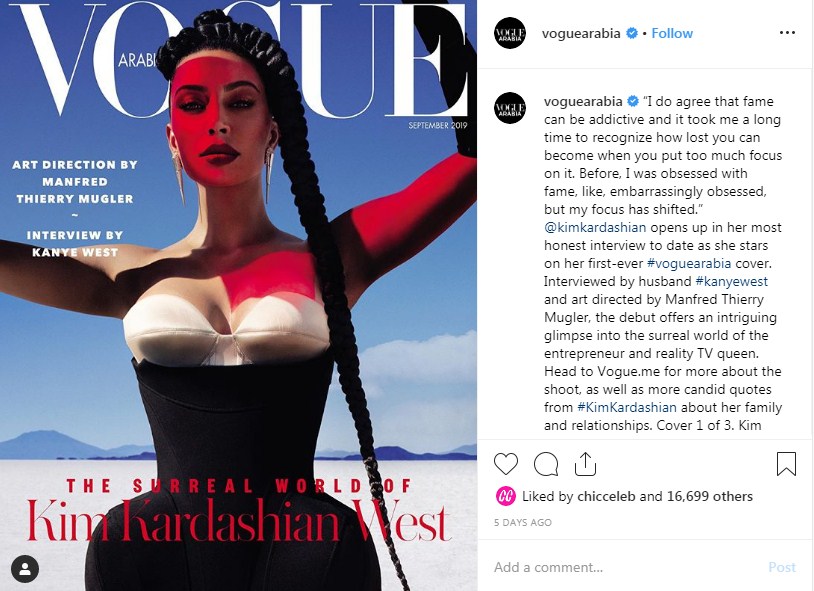 She uses that to her advantage. “Being underestimated and over-delivering is my vibe,” she said, adding that she has a responsibility to be a role model to her children as well.

Reason Behind Breakup of Vicky Kaushal and Harleen Sethi!

Kristen Stewart is in Love with Girlfriend Dylan Meyer

Many Actors Attempted to Harassed me! Kangana Ranaut Allegations