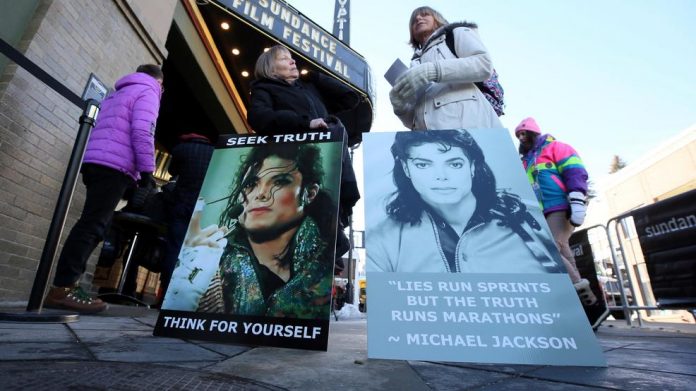 The child abuse film “Leaving Neverland’ becomes controversial. Because late legendary king singer Michael Jackson family is fighting against it. It’s all started when two Michael Jackson Nephew is fighting a film against his uncle about child abuse.  Now late singer Michael Jackson’s family has decided to fight child abuse accusers with its own movie.  Michael’s nephew Taj, is preparing a “series of rebuttal films” to counter the “vicious and calculated lies” of Wade Robson and James Safechuck. Earlier both have claimed that they were frequently abused in childhood by Michael, in a new documentary “Leaving Neverland”.

Michael’s nephew Taj plans to make the documentary to prove his uncle wasn’t guilty of child abuse. So, the x-boy band singer Taj and the son of MJ’s brother Tito is decided to call on celebrity names. Those were the childhood friends and companion of the late the late superstar, including Macauley Culkin, to defend him. 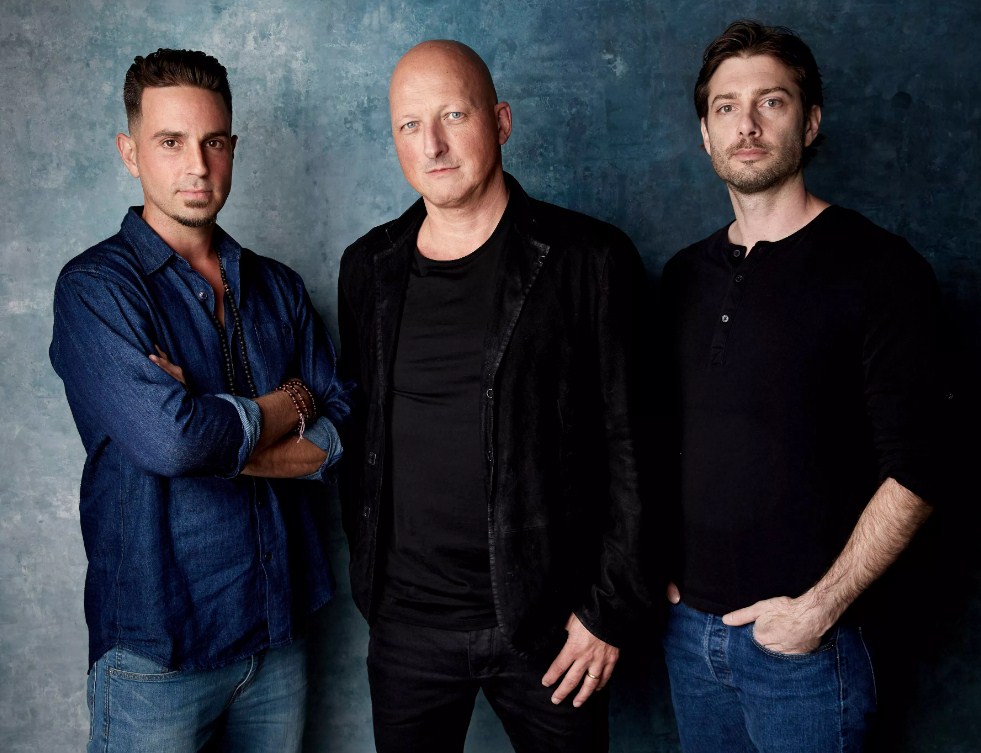 According to the Jackson family, it is a serious and most important matter for the stake of late Michael Jackson and our family. We will not let it easily and will fight against it on every level.  One of the family member said that, The Jacksons are not taking this lying down and are working on a fight back video.

On the other hand, MJ’s nephew Taj and his brothers knew Wade and James and had spent time with them. They claim that the film series is a absolute betrayal and an elaborate plan for fame and attention. 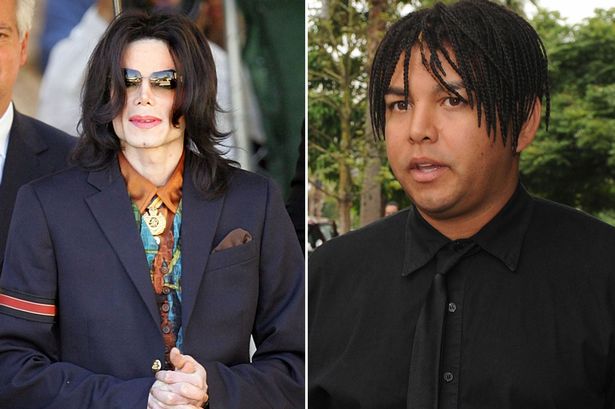 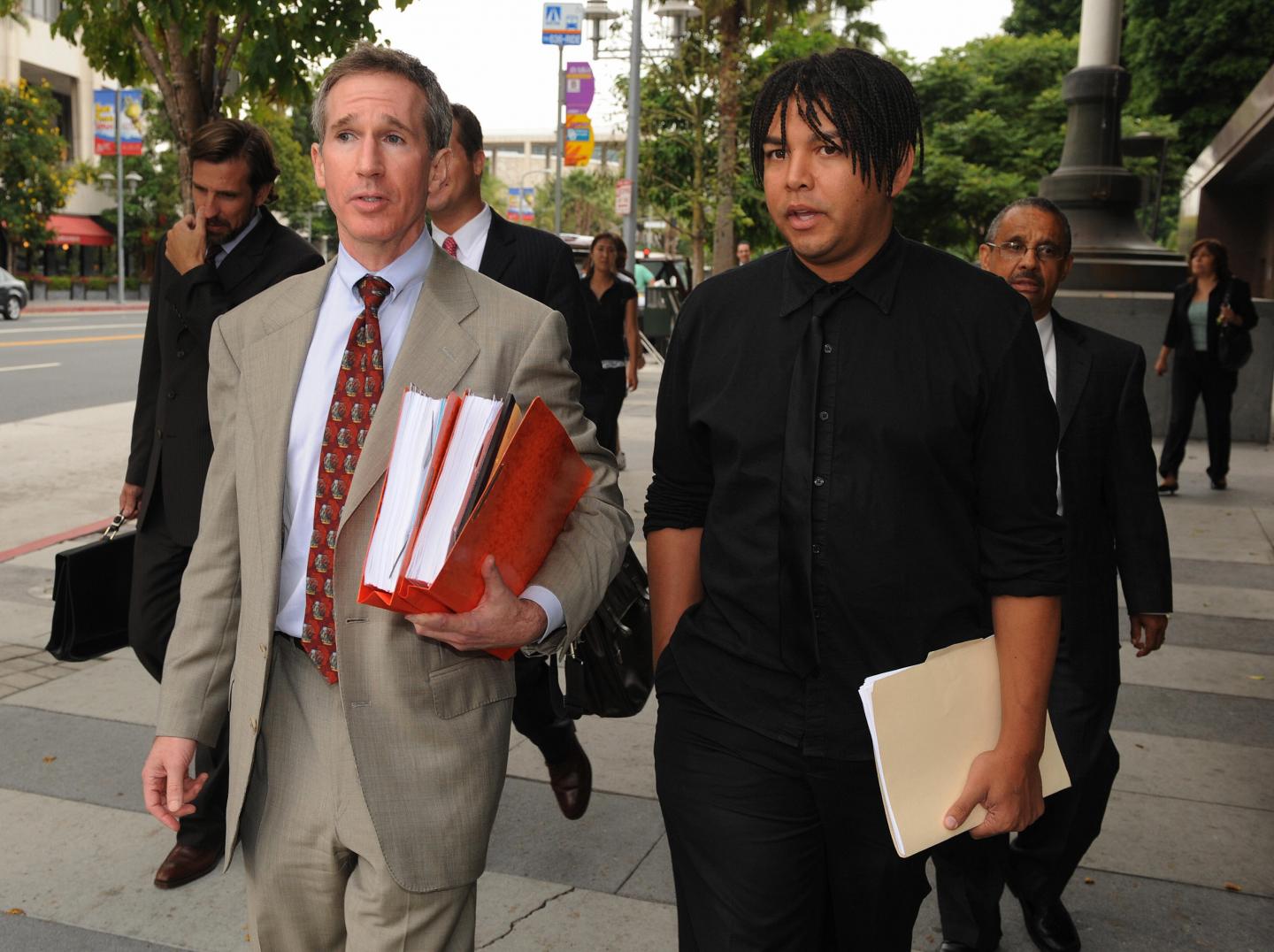 “For so many years both those men said they loved Michael and denied all molestation.” The Jackson estate described coverage of Brit director Dan Reed’s Leaving Neverland doc as a “public lynching” after it debuted at the Sundance Film Festival last week. 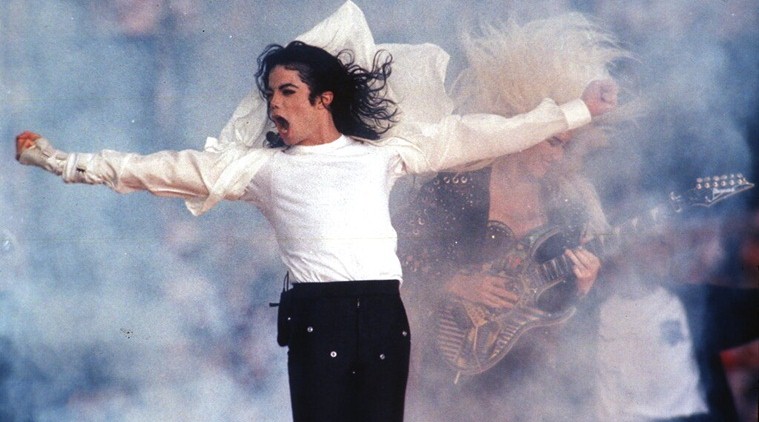 The world’s top pop and music icon MJ’s nephew, is insisting that MJ “died an innocent, vindicated man” and promising that his film will “conclusively destroy decades of salacious myths” about the star. He emotionally said, “Almost everything the public thinks it knows about Michael Jackson is wrong. 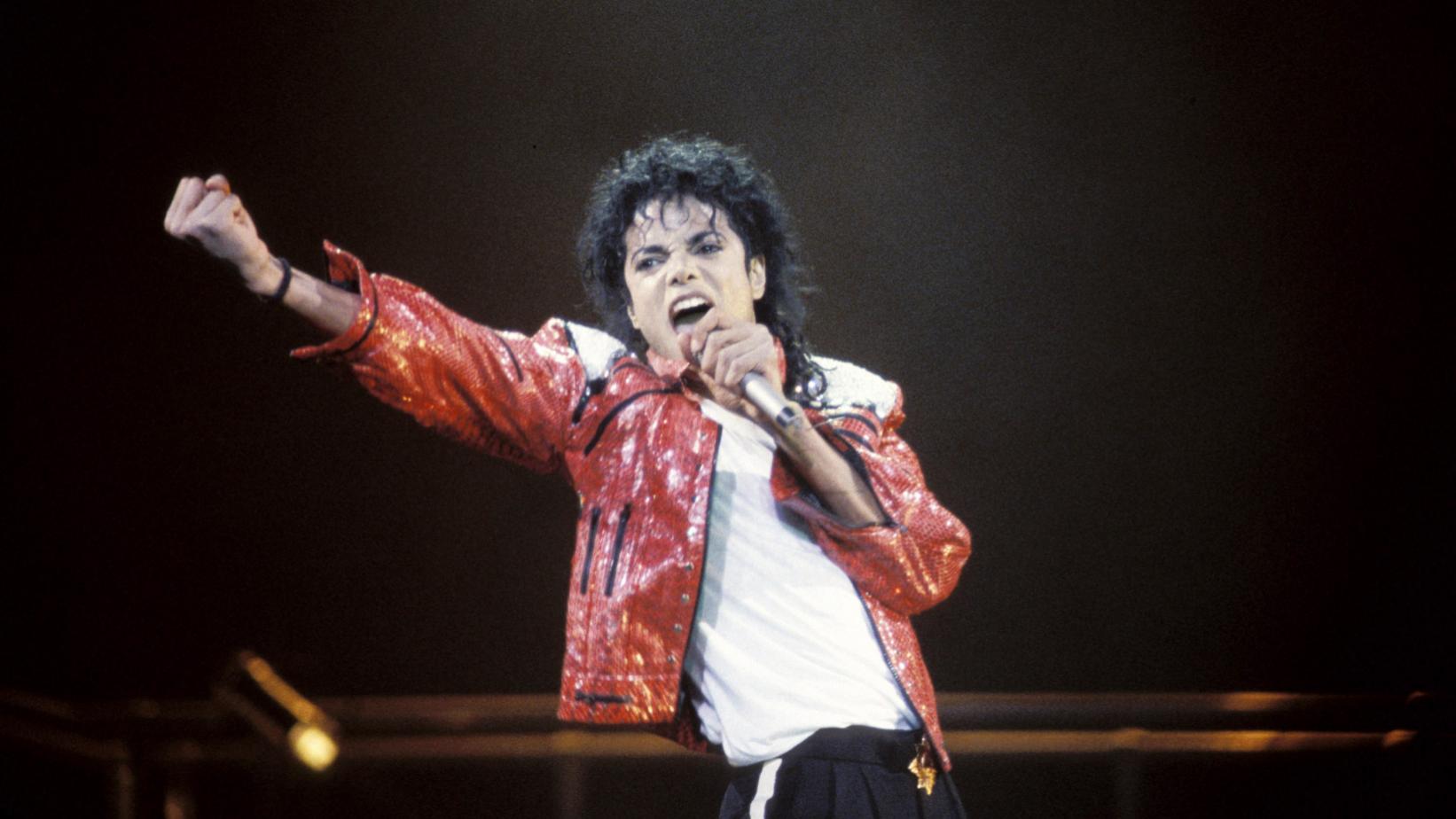 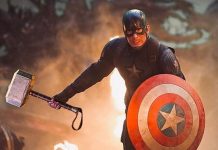